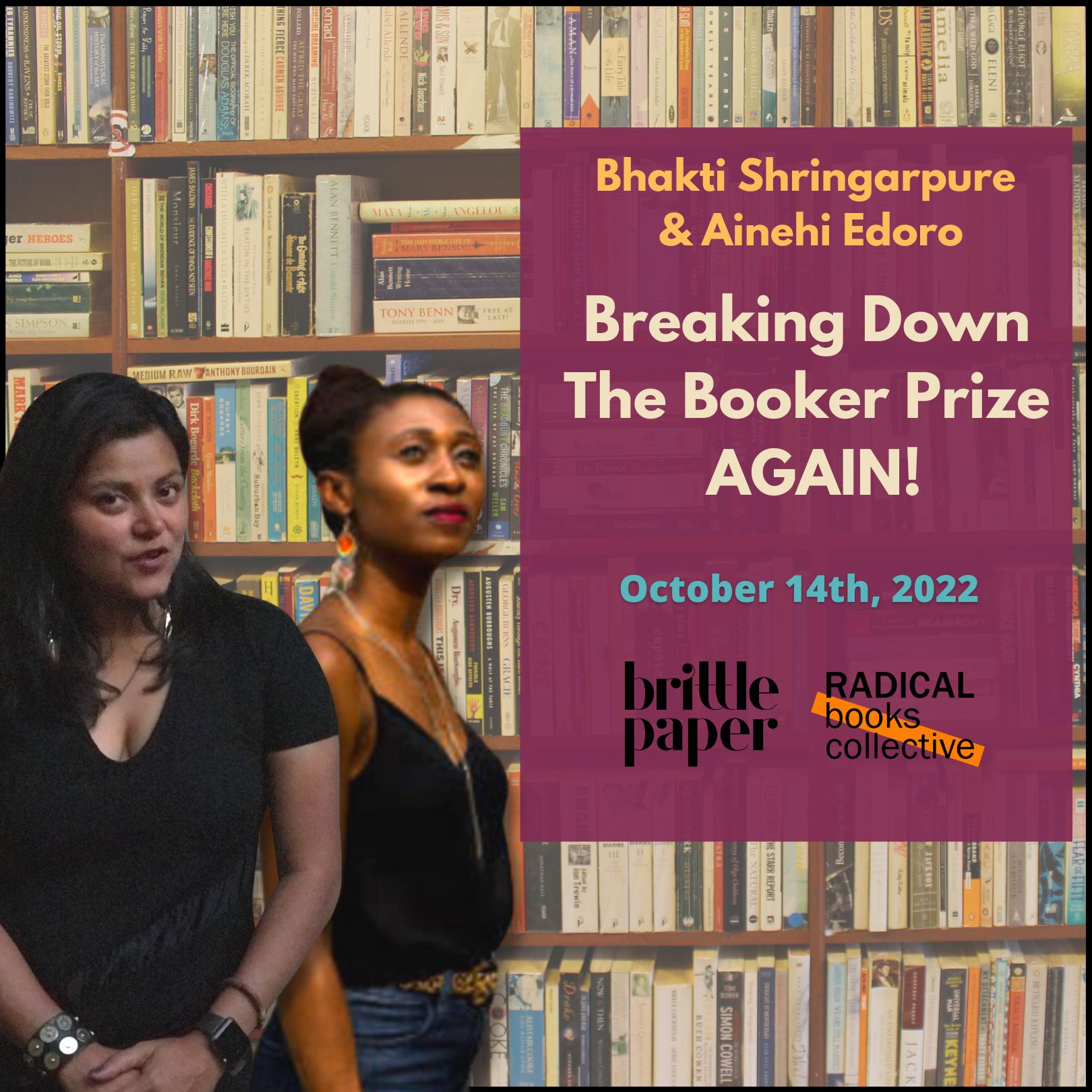 Ainehi Edoro is an Assistant Professor of English at the University of Wisconsin-Madison where she teaches and researches on African literature, political theory, and literature in social media. Edoro is the founder and Editor of Brittle Paper, a leading online platform dedicated to African writing and literary culture. She also writes essays and commentaries about contemporary African literary culture in mainstream publications such as The Guardian and Africa is a Country.

Bhakti Shringarpure is an Associate Professor of English and Women's, Gender and Sexuality Studies at University of Connecticut. She is the author of Cold War Assemblages. Shringarpure is the author of Cold War Assemblages: Decolonization to Digital and her edited works include Literary Sudans: An Anthology of Literature from Sudan and South Sudan, Imagine Africa , and Mediterranean: Migrant Crossings. She is the co-founder of Warscapes magazine and the creative director of the Radical Books Collective.