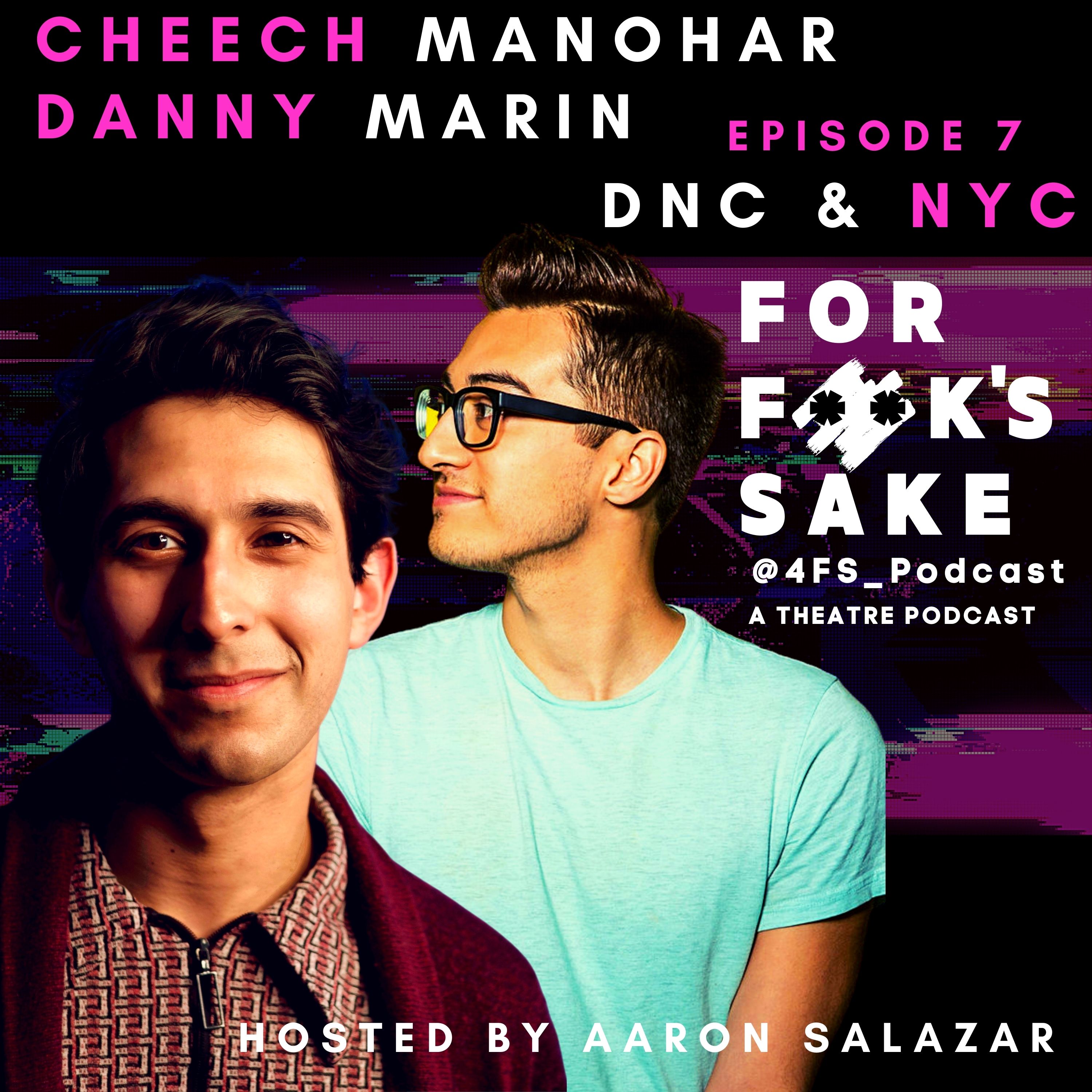 Host Aaron Salazar (Award-Winning Theatre Director-Producer Featured in the New York Times, New York Daily News & New York Post) continues the conversation with August Guest Co-Hosts, Danny Marin (Award-Winning Producer, Actor & Founder of Con Limón Productions) & Cheech Manohar (Broadway triple threat currently playing ‘Kevin G” in Mean Girls the musical & upcoming Screenwriter) as they jump into Episode 7 and dive into the DNC featuring Michelle Obama’s incredible and inspiring keynote speech, they wax poetic on the feeling of hope and how their collective feelings about Joe Biden have evolved in the last weeks. The conversation moves to the historic nomination of Kamala Harris for Vice President! Jumping into the crossroads of this election and how voter suppression via the harm being done USPS is a clear indication that we have a fight ahead of us to turn the tide of the current administration. Following our popular "meditation break", Part 2 of the conversation continues as 3 New Yorkers expound on our thoughts on the notion that our beloved NYC is “Dead” according to some who have fled back to their hometowns. This is just a taste of what we have in store. Jump in and find out the full story for yourself.

Stay in touch with us: http://tinyletter.com/4fspodcast