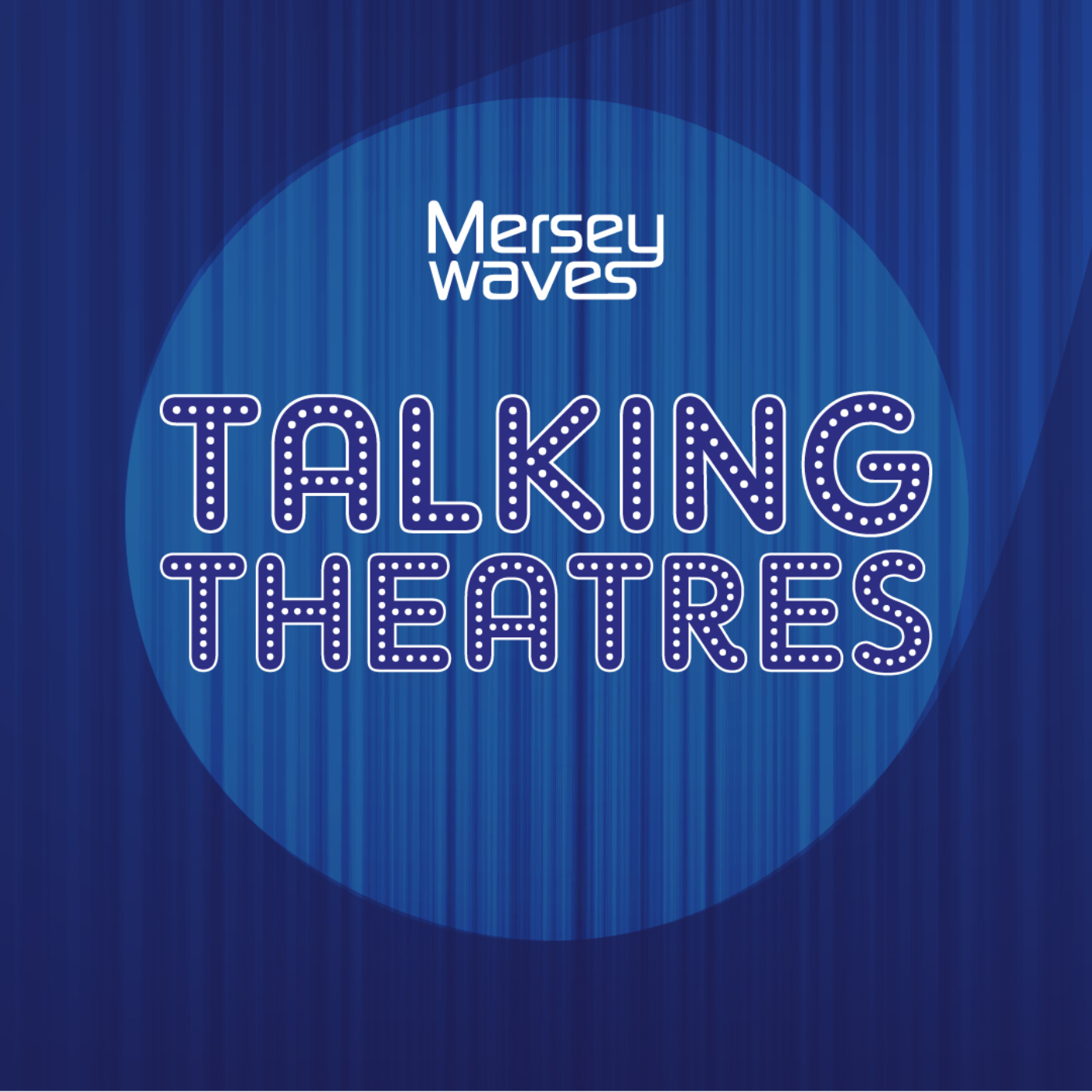 Liverpool has a proud theatre history dating back over 150 years.

The Playhouse is the oldest repertory theatre in England while the Everyman has a huge history helping launch the careers of the likes of Julie Walters, Jonathan Pryce, Pete Postlethwaite and Alison Steadman through to the likes of Bill Nighy, Alan Bleasdale, Willy Russell, David Morrissey and Stephen Graham. The city is also home to other much loved venues ranging from the Royal Court through to the Empire and the Unity.

For this edition of Merseywaves, we brought together actress Josie Lawrence - who is currently in the city playing the role of Sylvie in ‘Our Lady of Blundellsands’ at the Everyman, and Councillor Harry Doyle, Cabinet member for culture at Liverpool City Council to discuss why theatres are so important to the lifeblood of the city and the fabric of the nation.