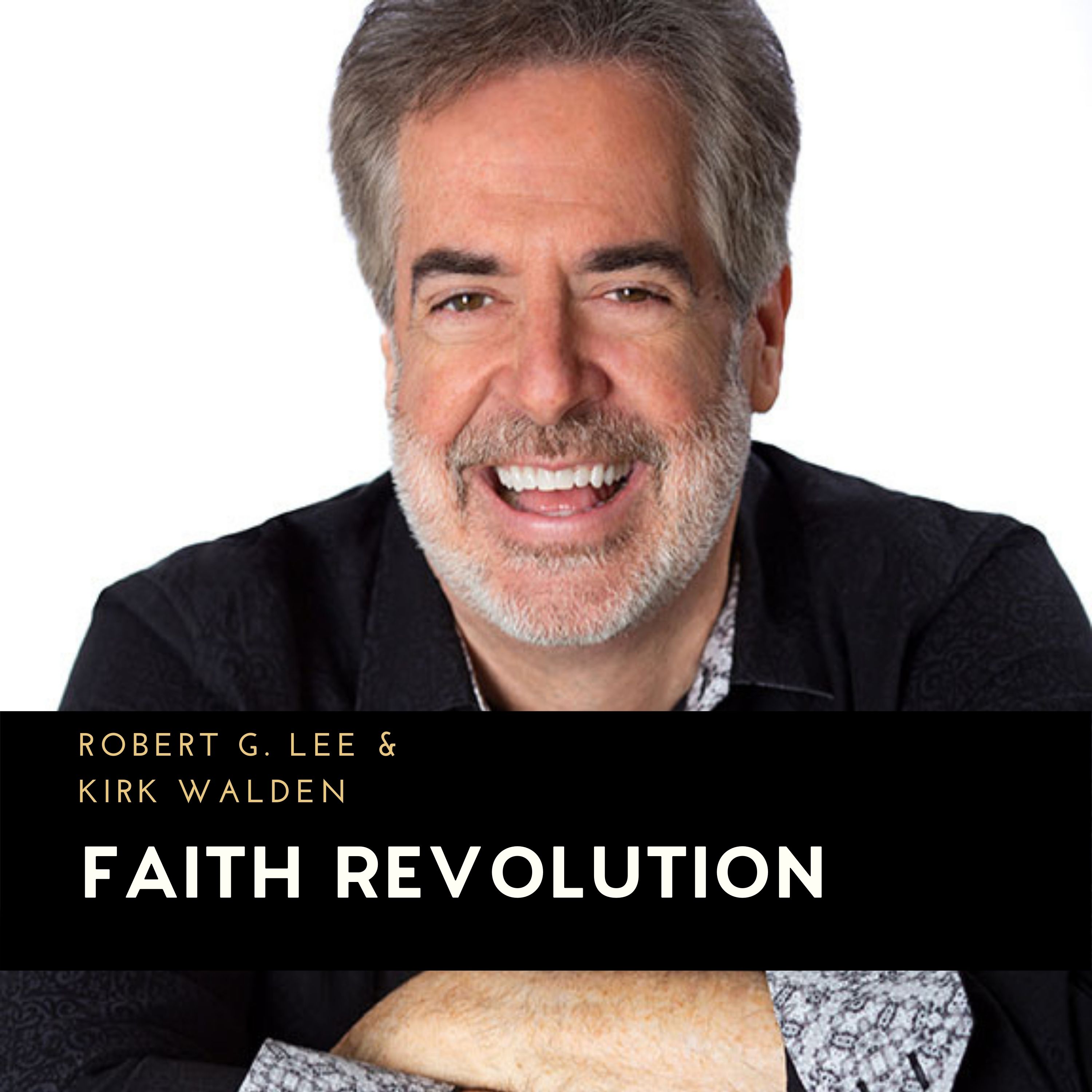 In this episode of The Faith Revolution Podcast...

I had the joy of sitting down with comedian and friend Robert G. Lee, where we chatted about his incredible ability to bring faith into a surprising world--Hollywood.

Robert is a warm-up comic for many of Norman Lear's live audience sit-coms, bringing his unique clean comedy to the set, episode after episode.

How does he do it? What drives Robert? Tune in and listen to our conversation--I learned a lot and laughed along the way. Grab a coffee, or get that workout started--and enjoy listening to a guy who understands the power of bringing faith to the office, and the stage.

Make the cover of The Wall Street Journal

Can perform the entire Bible in under 30 minutes

Have written and directed a feature motion picture

Well known in the entertainment industry as Hollywood’s top warm-up comic, Robert is a veteran of more than 1,500 episodes of such shows as The New Adventures of Old Christine, Just Shoot Me, Becker and The Drew Carey Show. His job is to keep countless audiences entertained for hours between scenes and costume and set changes with rapid-fire ad-libs and humorous interviews.

No stranger in front of the camera either, Robert has been seen on the Bananas Comedy series, Showtime's The Joke's On Thee, VH1's Stand Up Spotlight, Comic Strip Live and a variety of roles on such sitcoms as Wings and Perfect Strangers.

Robert has combined his Christian world view with his Monty Python sensibility and written many Veggie Tales videos such as “Little Joe,” “Gideon” and “Sheerluck Holmes.”

To top it off, Robert just released his latest comedy project, “Wisenheimer” and just finished post production on “Can I Get A Witness Protection?” a full length faith-based screwball comedy feature he wrote and directed.