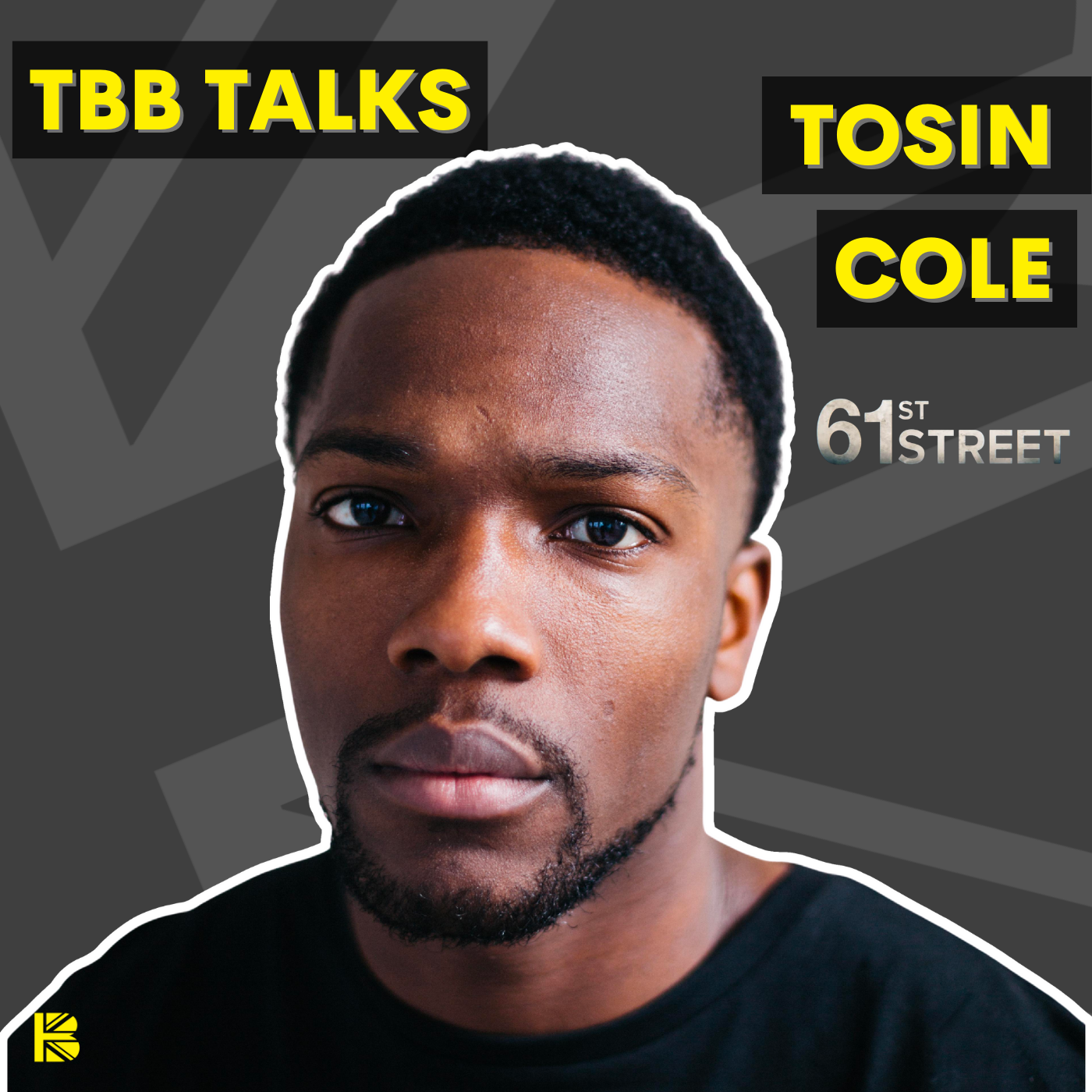 Moses Johnson is a promising Black high school athlete, who gets swept up in the Chicago criminal justice system when he is arrested as a supposed gang member after an officer dies during a drug bust gone wrong.

With a cast starring Courtney B Vance and Aunjanue Ellis we spoke to Tosin about playing such a serious role, and his upcoming roles in the House Party Refix, and Emmett Till biopic 'Till' where he plays a young Medgar Evers.

61st Street airs in the UK every Tuesday night at 9pm on AMC channel exclusive to BT customers.