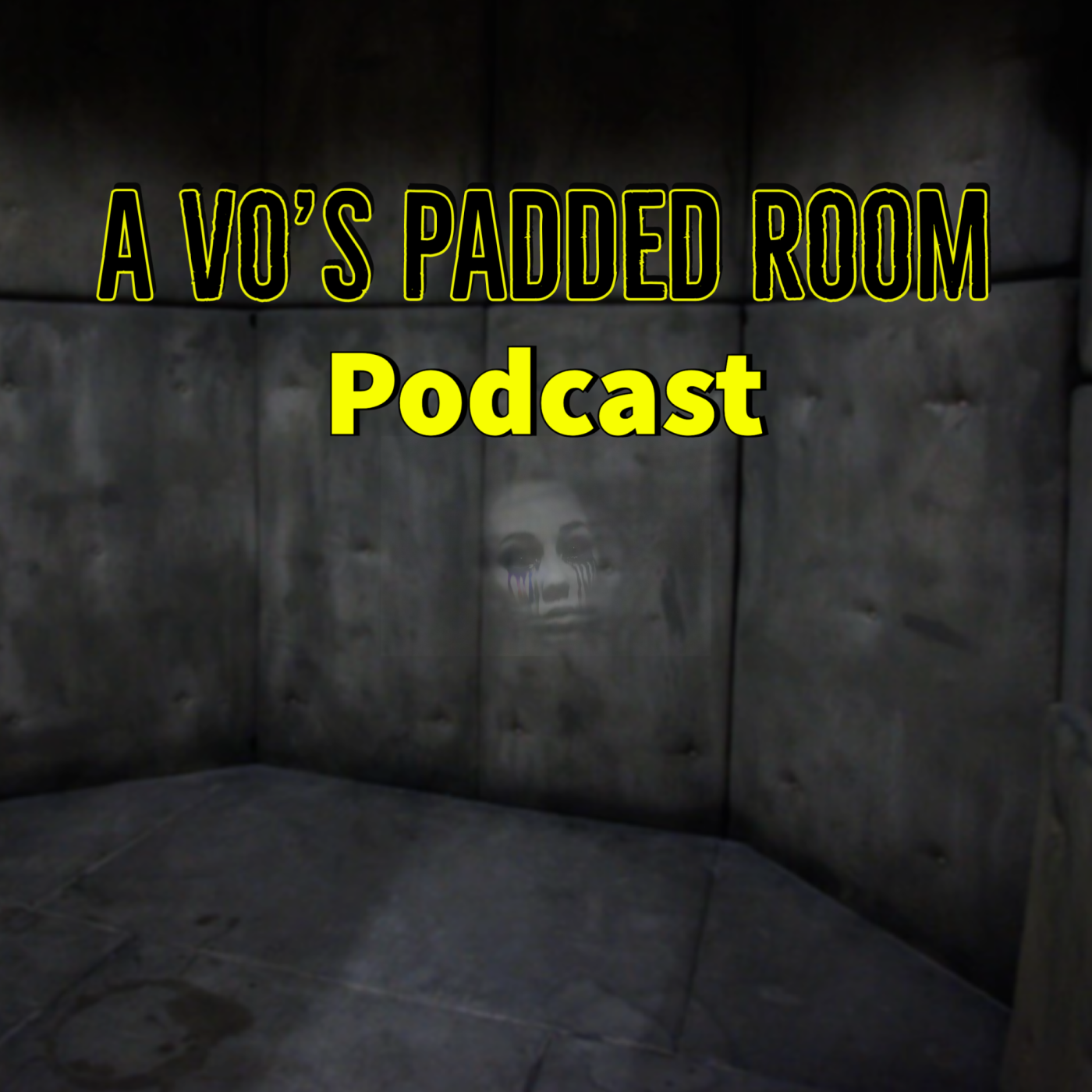 It's time once again to step into the Insane Asylum as the guys spend some time with the Heavyweight Champion of Content Corey Dissin!

Is it luck? Is it being in the right place at the right time? Or is it shear determination and a plan to outwork everyone that stands in his path?

There was so much we wanted to talk to Corey about we had to break this interview up into two parts.

In part 1, Corey takes us back to where it all began and talks about paying his dues in radio and meeting some very talented individuals along the way.

Corey also goes into detail about the myths of the voice over industry and creating another business out of his love for putting up plates!

Lets not forget A Vo's Padded Improv where we age Corey and introduce him to the Fight Club.

All this and more on A Vo's Padded Room Podcast with Corey Dissin - Part1. Thanks for the support.