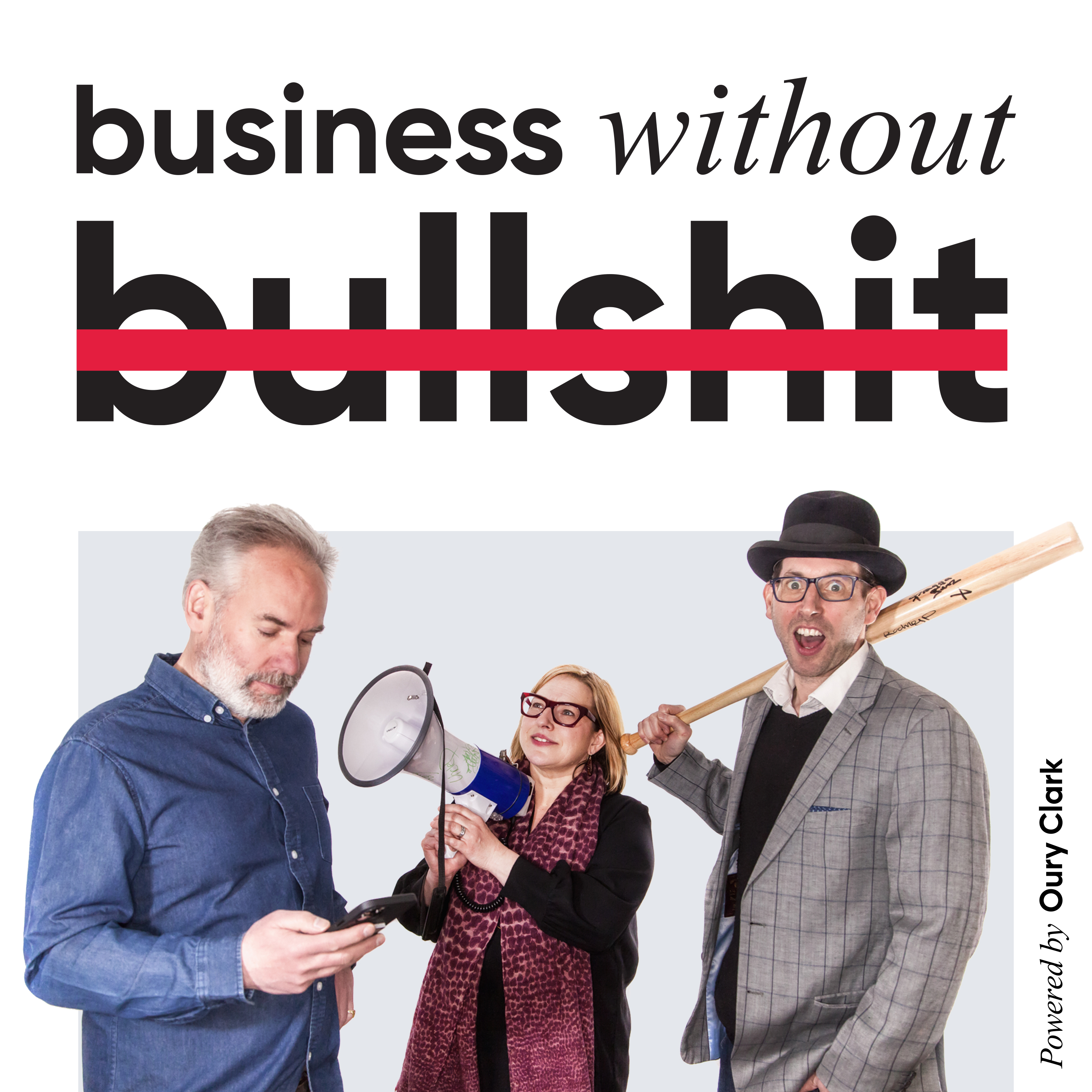 With a multifaceted career history driven by an ingrained entrepreneurial spirit and a hunger to constantly challenge himself, Richard’s CV is a very impressive read: from selling Skateboards and investing in eatfresh.com in Australia, to managing Investment Funds and establishing the award-winning Accelerator London startup Innovation Centre in London and serving as an Army Reserve Major in command of 117 men in Afghanistan, Richard’s work has earnt him a wealth of knowledge and experience which he currently pours into Startupbootcamp Australia, the world’s largest industry-based startup accelerator program.

The conversation goes deep as the three talk about the realities and intricacies of the startup world, which sectors Richard is currently excited about as well as valuable insight into what makes a strong startup team and what it really takes to be a successful entrepreneur in today’s climate.

Usually, we’d stop there, however, we recently came to realise that there’s always so much of our chats with guests which we don’t end up including in the show, chat which may be less about business but nevertheless, well worth a listen. So in light of our epiphany, we thought we’d try something new by adding a brand new chapter to our show. Some might call it the outtakes, but as Andy likes to say, it’s less business, more bullsh-t!

And so we kick off this new chapter with Dom's and Andy's rants about their annoyances with having to deal with banks and stockbrokers during COVID while Richard talks about Army life in Afghanistan and his thoughts on how society can recover from the war (the latter definitely not being bullsh-t, just to make that clear)

Business without Bullsh-t is powered by Oury Clark.