Since being in the aftermarket for fifty years, Pierre Respaut has a steep history as an automotive shop owner, dealership mechanic/technician and trainer.

Pierre worked at BMW and Ferrari dealerships and owned “Ultimate Cars”, a BMW specialty repair shop for 30 years. After he closed the shop he was recruited to help improve a VW dealership from 2010-2012. 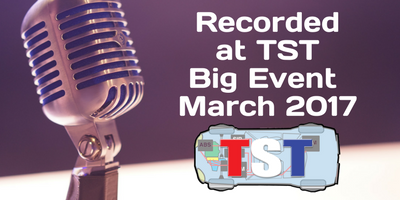 Pierre was also a contract trainer for Bosch and is involved in various capacities, with STS, TST, the BIMRS tech and support groups (BIMRS.ORG). Our interview covered his role as VP of the Board os TST: Technicians Service Training a 501(c) (3) corporation.

Pierre tells the story of how TST got started as an off shoot of STS from the Society of Automotive Engineers (SAE). The Northeast chapter was doing so well they continued under the guidance of G Jerry Truglia.

While at the 14th Annual Big Event in Tarrytown, NY, I had the opportunity to interview Pierre and talk about the TST event. 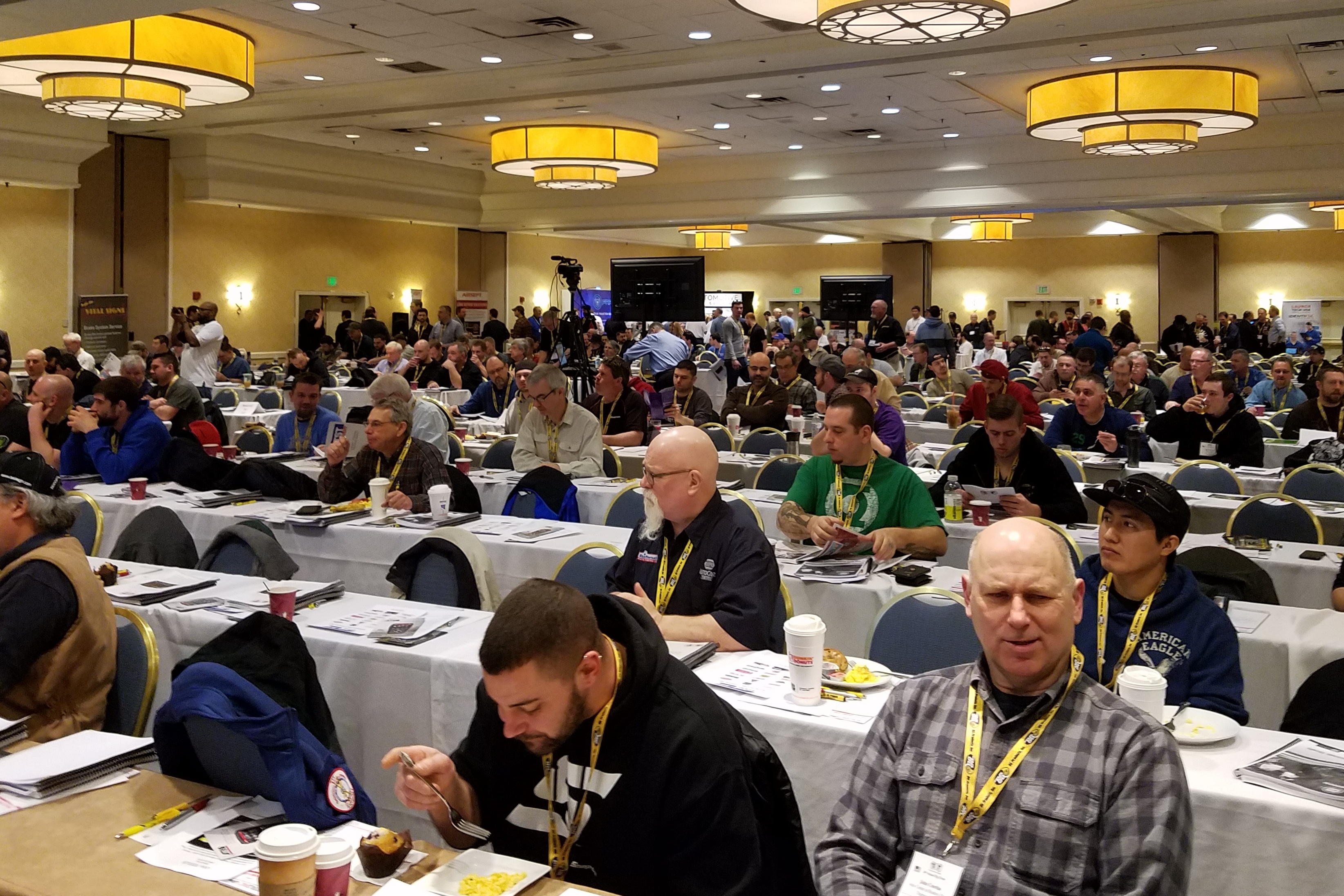 We also highlighted his storied career. He shares many great stories including the one about being a red line driver for his BMW customers to be sure the car delivers top performance.

Here are a few talking points from our interview:

Pierre was also featured in episode 90 along with G Jerry Truglia and Pete Meier in a round table discussion on technician training.

This episode is brought to you by Federal-Mogul Moto

rparts and Garage Gurus. With brands like Moog, Felpro, Wagner Brake, Champion, Sealed Power, FP Diesel and more, they’re the parts techs trust.  For serious technical training and support – online, onsite and on-demand – Garage Gurus is everything you need to know. Find out more at fmmotorparts.com  and fmgaragegurus.com