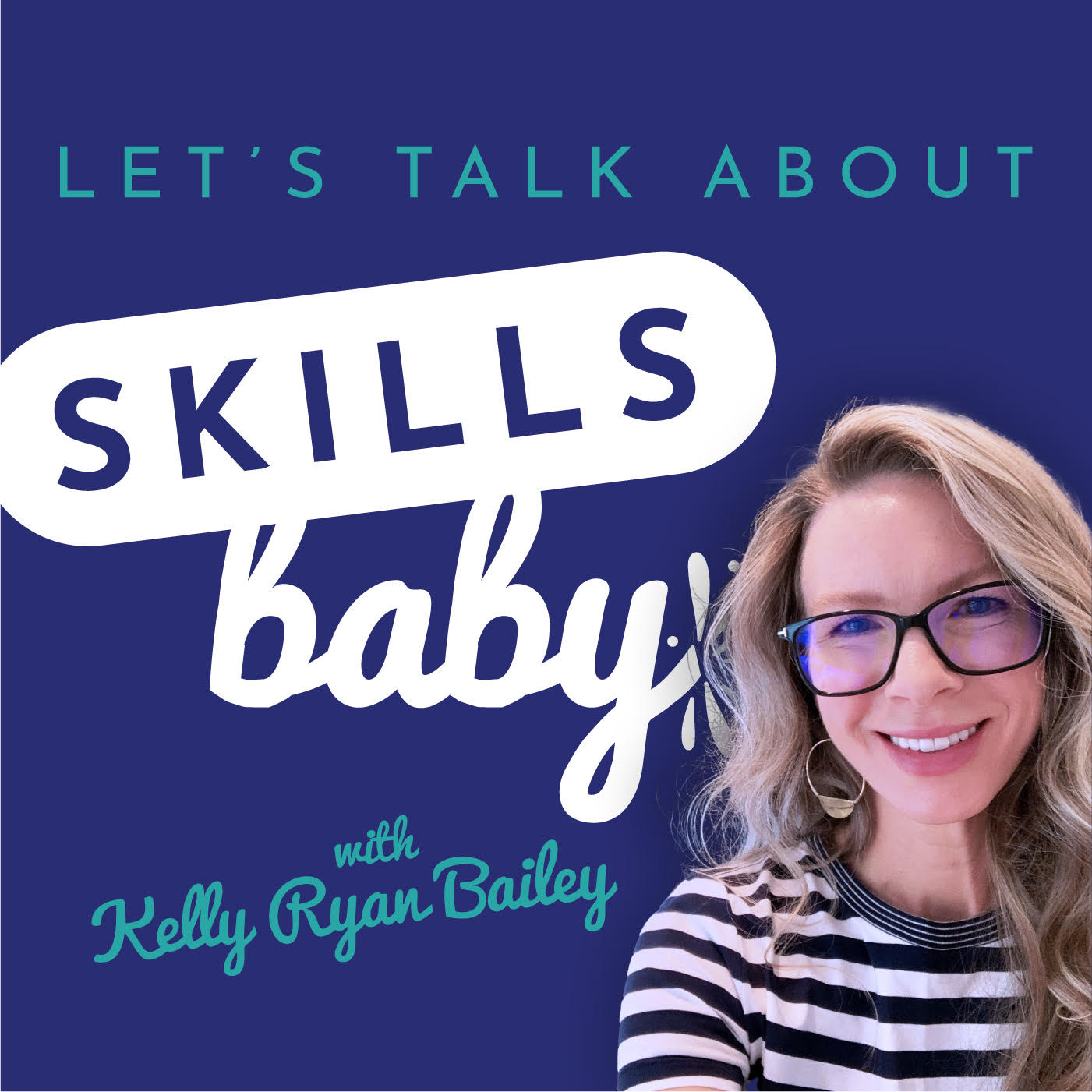 You’ve likely heard about the Montessori group, a framework of education with schools around the globe, that follows the pedagogy created by Marie Montessori in the 1900s. Montessori is a method of education that is based on self-directed activity, hands-on learning, and collaborative play. It centers on human skills in developmental education. However, because it was built in the 1900s it often is labeled outdated or old-fashioned. Leonor Stjepic, the current CEO of the Montessori Group, joins Kelly to explain why the Montessori method is so relevant and valuable today, and how even as adults, we can employ Montessori teachings to strengthen our essential life skills

Leonor believes human skills should be called essential life skills because the often-used term “soft skills” does not accurately describe their importance and effect.