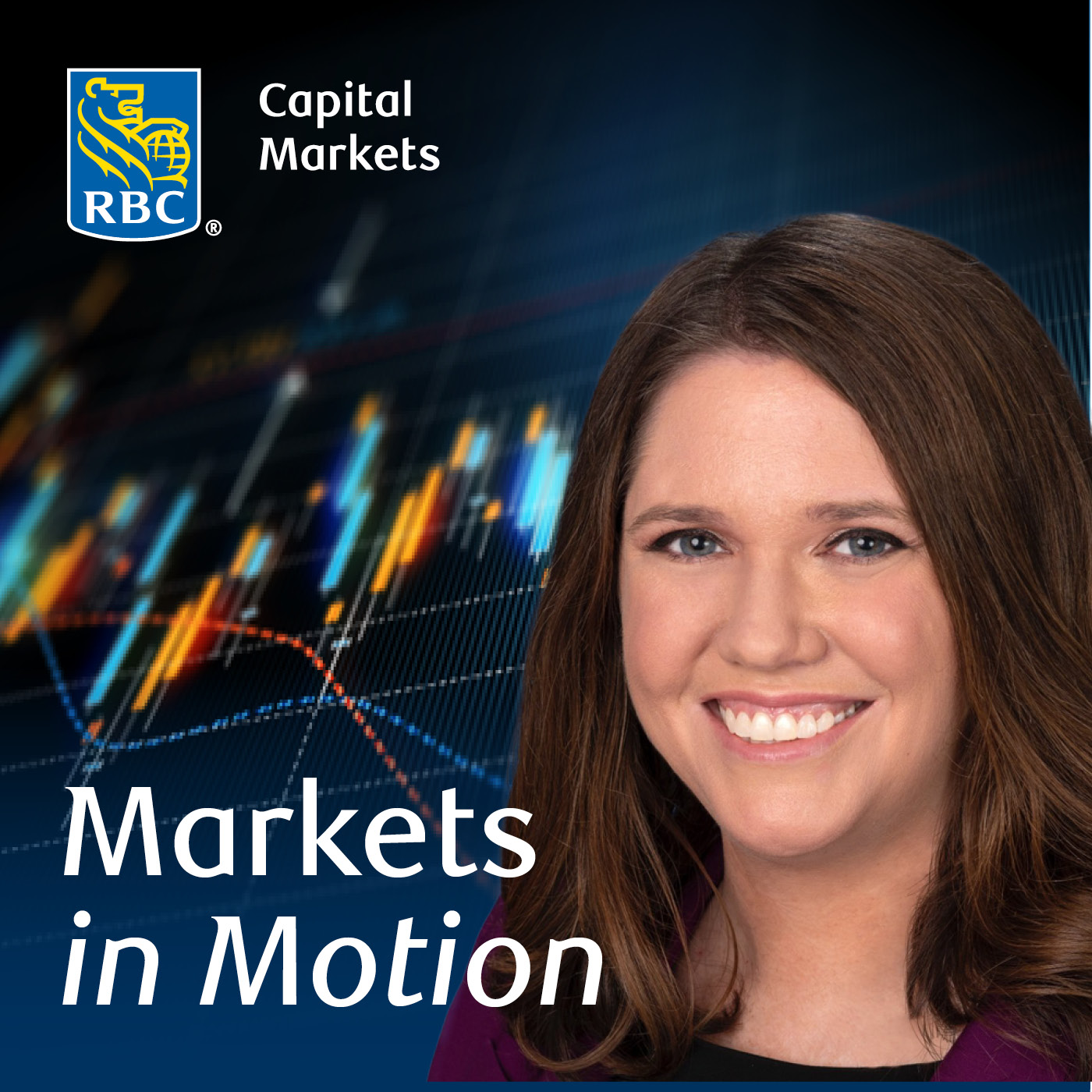 We’ve been writing a lot about the midterm elections over the past few months. Today in the podcast, we pull together and update our thoughts on what the event means for US equity markets. Three big things you need to know. First, we see the midterms as a modest positive for stocks if the return of Republican control is limited to the House and a bigger positive if Republicans take back control of both chambers. Second, we highlight potential sector beneficiaries if things go well for Republicans. Third, we highlight why we agree with the consensus narrative on the midterms and its stock market impact, and also run through the risks to the consensus narrative that we see.

If you’d like to hear more, here’s another five minutes. While you’re waiting, a quick reminder that you can subscribe to this podcast on Apple, Spotify, and other major platforms.

Takeaway #1: We see the midterms as a positive event for the US equity market – a modest positive if the return of Republican control is limited to the House, and a bigger positive if Republicans take back control of both chambers.

• Why only modest if Republicans just take the House?

o At its recent high, the S&P 500 was already up 9% off of its mid-October low, exceeding the typical bounce of about 7%.

o We also believe the October move was fueled in part by the shift in momentum away from Democrats and back towards Republicans that we’ve been seeing in polling data as well as betting market data since late August.

• Why more constructive if the Republicans take both chambers?

into the Presidential race in: 2024

o There is also precedence for US equities to see a stronger mid-term bounce than has already occurred. In 2002, the midterm year than 2022 has been tracking most closely, the S&P 500 rallied back more than 20% off its pre-election day low through late November before falling sharply again

reason to be optimistic about: 2023

• Consumer sentiment, which has been much lower for Republicans than Democrats, may also benefit from Republicans doing well tomorrow.

o One of the more interesting things that we’ve noticed about the political backdrop is how much lower consumer sentiment for Republicans has been than Democrats in the University of Michigan survey.

o If Republicans do well in the midterms, we’ll be watching to see if something similar happens this time around.

Moving on to Takeaway #2: We revisit our thoughts on sector beneficiaries if the Republicans do well tomorrow.

• We explored this issue back in mid October when we polled our analysts on this issue.

• Most saw the midterms as a neutral event for their industries, but those who do view it as relevant tend to think that Republicans taking back control of one or both chambers would be positive.

• Communications Services, Energy, and Industrials were the sectors seen as benefiting the most, largely due regulation

Wrapping up with Takeaway #3: Why we agree with the consensus narrative that the midterms will go the Republicans way and be good for stocks.

• Beyond everything I just discussed on the stock market impact, there are basically three things on the politics:

o First, the Democrats have a lot of uphill battles in the House, they are defending a lot of seats rated as toss ups

o Second, there have been a lot of polls recently suggesting that the economy is top of mind for voters. One example, a Morning Consult poll conducted late October, highlights how it’s not just Republicans and Independents who have a sour view on the economy, most Democrats also give it a grade of “C” or lower.

• We do acknowledge how consensus the idea that Republicans will do well in the midterms, and that this will be good for stocks, has become. And with any consensus argument it’s worth thinking about why it might end up being wrong.

imism on the implications for: 2023

o In three of the past four midterms the stock market saw a strong bounce in 4Q but flattish returns the following year.

• One risk we see on the political outcome – the idea the Republicans will do well - is that the polls may not be correctly sampling the voters who will show up.

• Another risk to the consensus narrative on the political outcome is that voters may not punish Democrats for the economy as much as the headlines in recent polls have suggested will be the case.

o One thing that caught our attention in the Morning Consult poll was that even though Democrats are getting blamed much more for the economy than Republicans, US corporations, COVID-19, and Federal US financial policies are getting just as much or more blame than the Democrats.

That’s all for now. Thanks for listening, and be sure to check out our sister podcast, RBC’s Industries in Motion, for thoughts on specific sectors from RBC’s team of industry analysts.