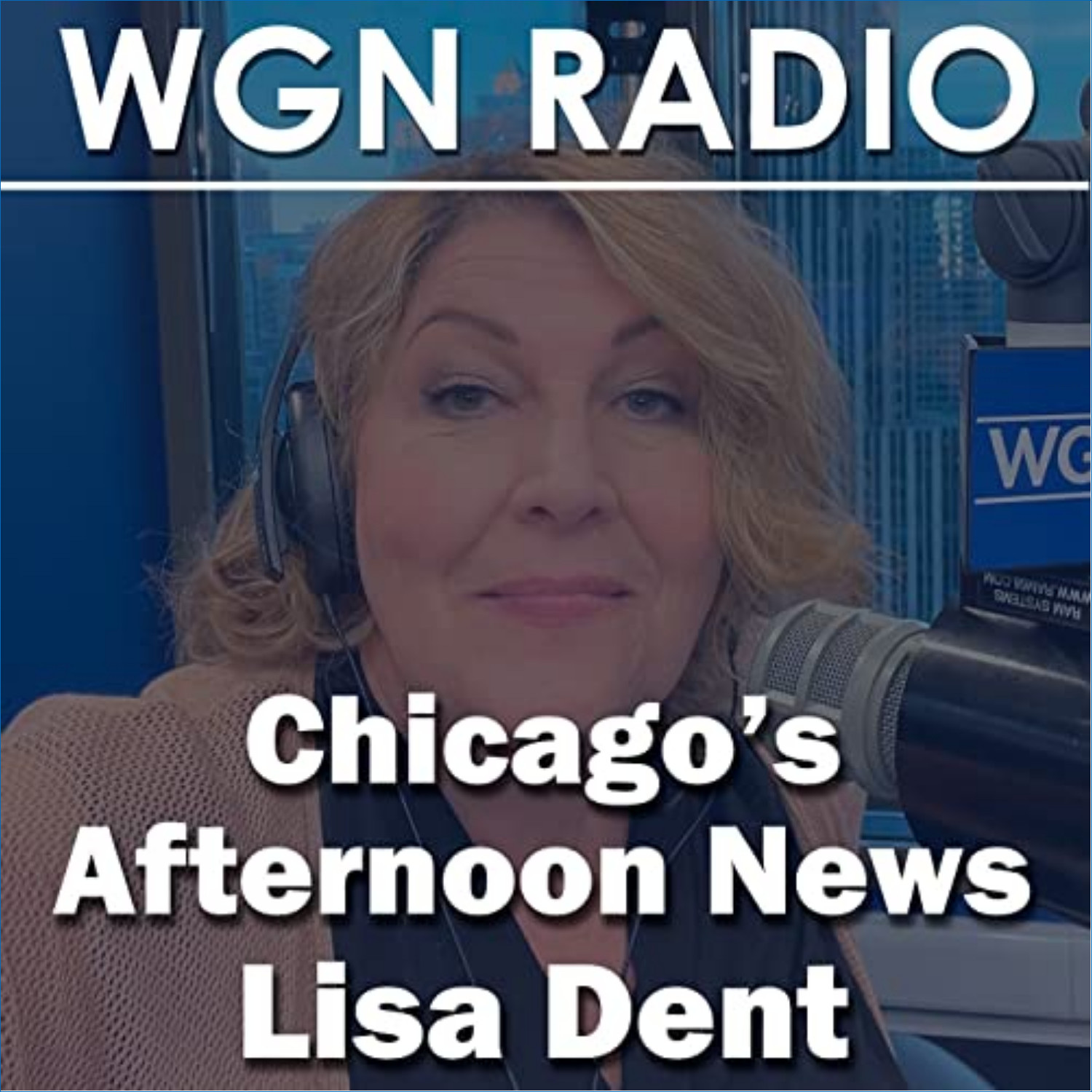 Lisa Dent has long been a significant and well-known presence in Chicago radio. She’s best known for her long run as morning host at WUSN 99.5-FM (US99), which garnered her a trophy case full of awards including Major Market Morning Show of the Year and induction into the prestigious Country Radio Hall of Fame. But as you’ll hear, her dream station was always “Chicago’s Very Own” WGN.

A native of Rockford, Lisa began her radio career in Fort Atkinson, Wisconsin as a mere child back in 1981. Since then, she’s charmed radio audiences in markets including Minneapolis, San Diego, Seattle, and Houston.

In 2002, she returned to her ‘home market’ of Chicago, hosting her dynamic run at then-CBS country music station US99, and IHeartRadio’s Country effort, Big 95.5.

Her longevity, exceptional on-air work, and strong community involvement made Lisa Dent a household name in Chicago, putting her in the company of radio greats like Larry Lujack, Steve Dahl, Wally Phillips, Bob Sirott and John Records Landecker. Ironically, she works with Bob and John now every weekday at WGN.

(02:43) Working in all size markets, and for some of the best stations in the country, Lisa shares why she chose some stations over others, how things changed, and why she’s where she is now!

(04:19) Lisa reveals the steps that have made her such a powerhouse in Chicago—on and off the air.

(06:01) When a serious health issue hit Lisa, she re-evaluated a LOT, including how radio was treating women. Hear how it changed her career path going forward.

(10:07) Along the way, Lisa’s won just about every award a broadcaster can, including induction into the Country Radio Hall of Fame. In this interview, she outlines steps other talents might consider to perhaps win some awards of their own!

(13:15) In a reflective moment, Lisa offers things she knows NOW, that she WISHED she knew way back at her first stations like Fort Atkinson, WI and Rockford, IL.

One Minute Martinizing by David Martin

Please help us thank these supporters who help keep BRANDWIDTH ON DEMAND free!

Get the FREE BRANDwidth Newsletter HERE.