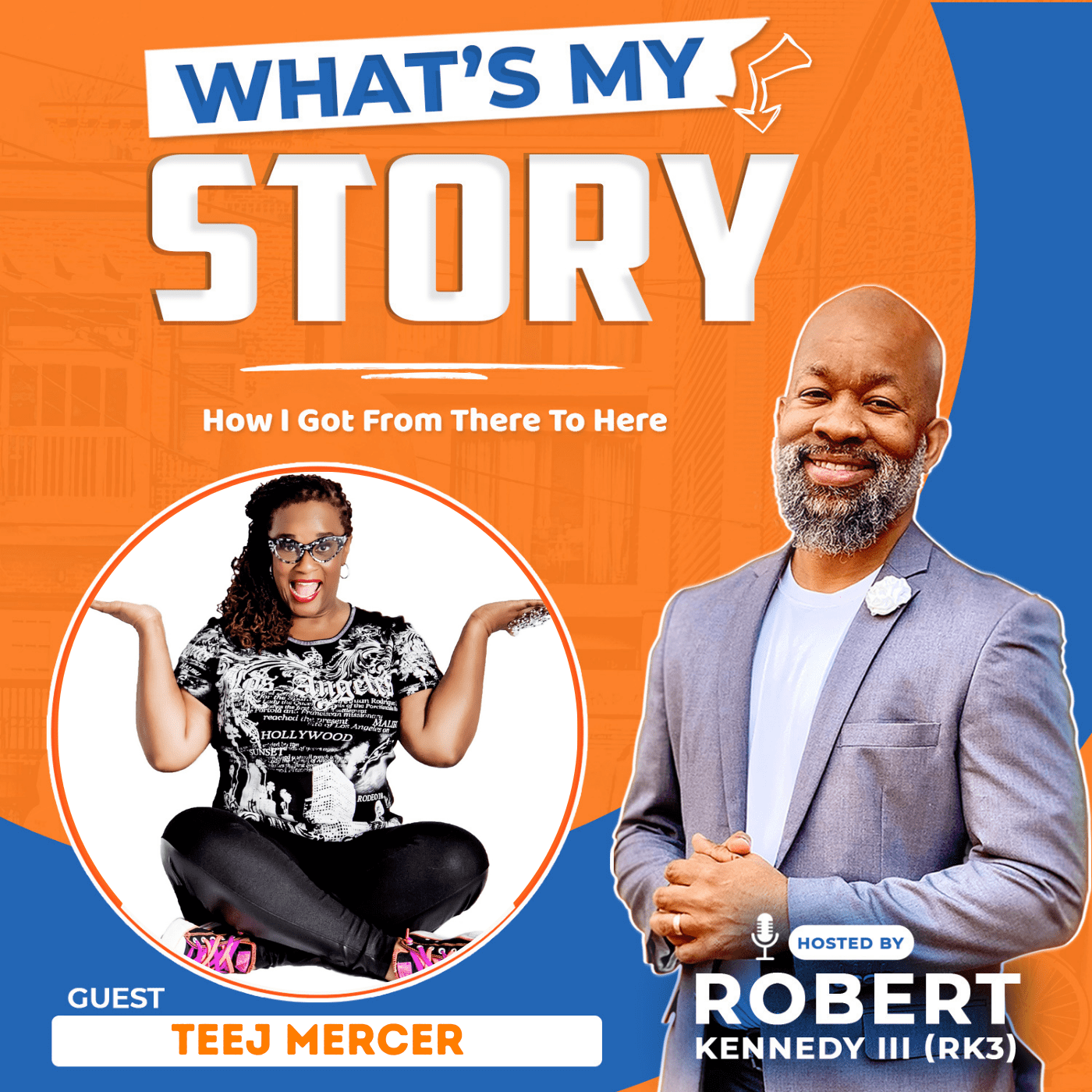 Have you ever been in a really bad situation yet somehow switched it around to become one of the most sought-after people in your industry?

She is phenomenal - like a force of nature. TeeJ Mercer is her name and she's one of Hollywood's most sought-after TV editors. She's worked with ABC, NBC, MTV, OWN, WeTV, Style Network - all of the alphabet soup. She's got it going on The Tonight Show with Jay Leno, she's worked with Tiffany Haddish and Kevin Hart, Samuel. L Jackson, Jesse T. Usher, the Shaft movie. She's got bestsellers as well!

Listen to TeeJ's story of courage and success!