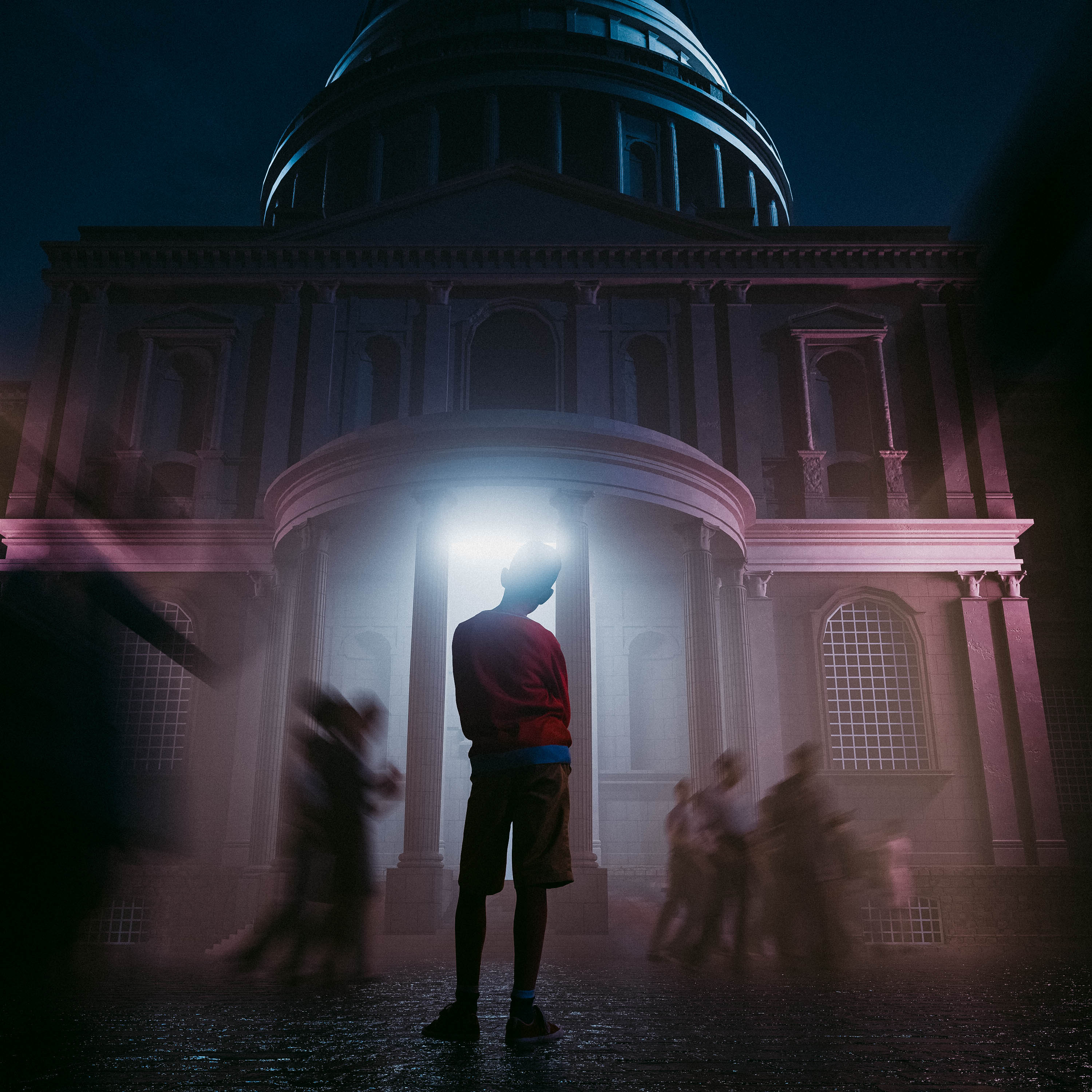 Joni makes her way to the Courthouse for a meeting with the Minister for Transitional Affairs who only has one question on his mind. Later, Suz is still coming to terms with the events of the Collective's rave and getting separated from Lia.

The Archon was written by Nina Cassells