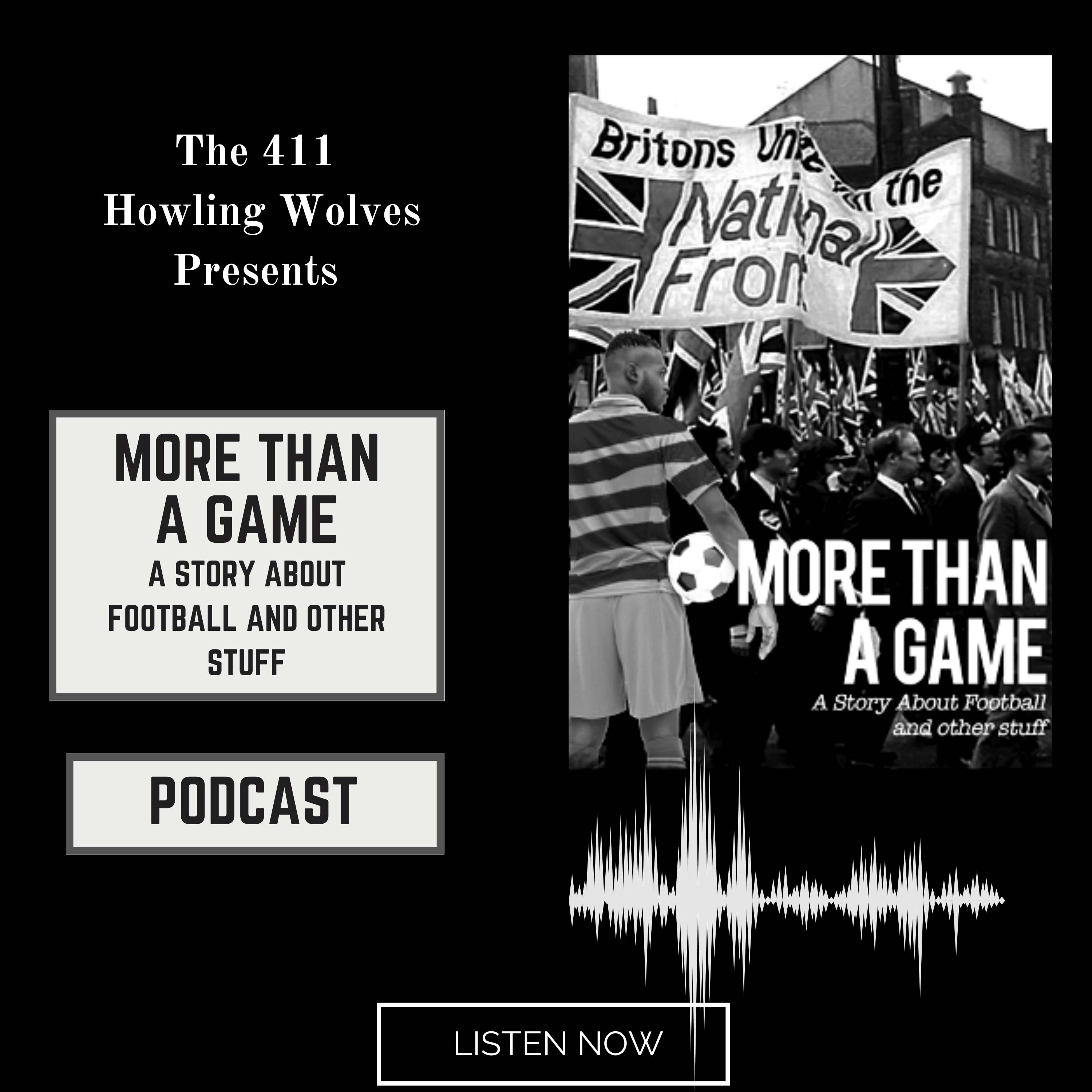 In this episode, we discuss not only issues around amateur soccer and the social issues throughout England during the late 1970s, early 1980s but also the ways in which the black community found entertainment. We’ll be approaching the subjects from the perspective of black amateur footballers.’

Guests: Ralph Robb who wrote the novel More Than a Game back in 2006 and Steve