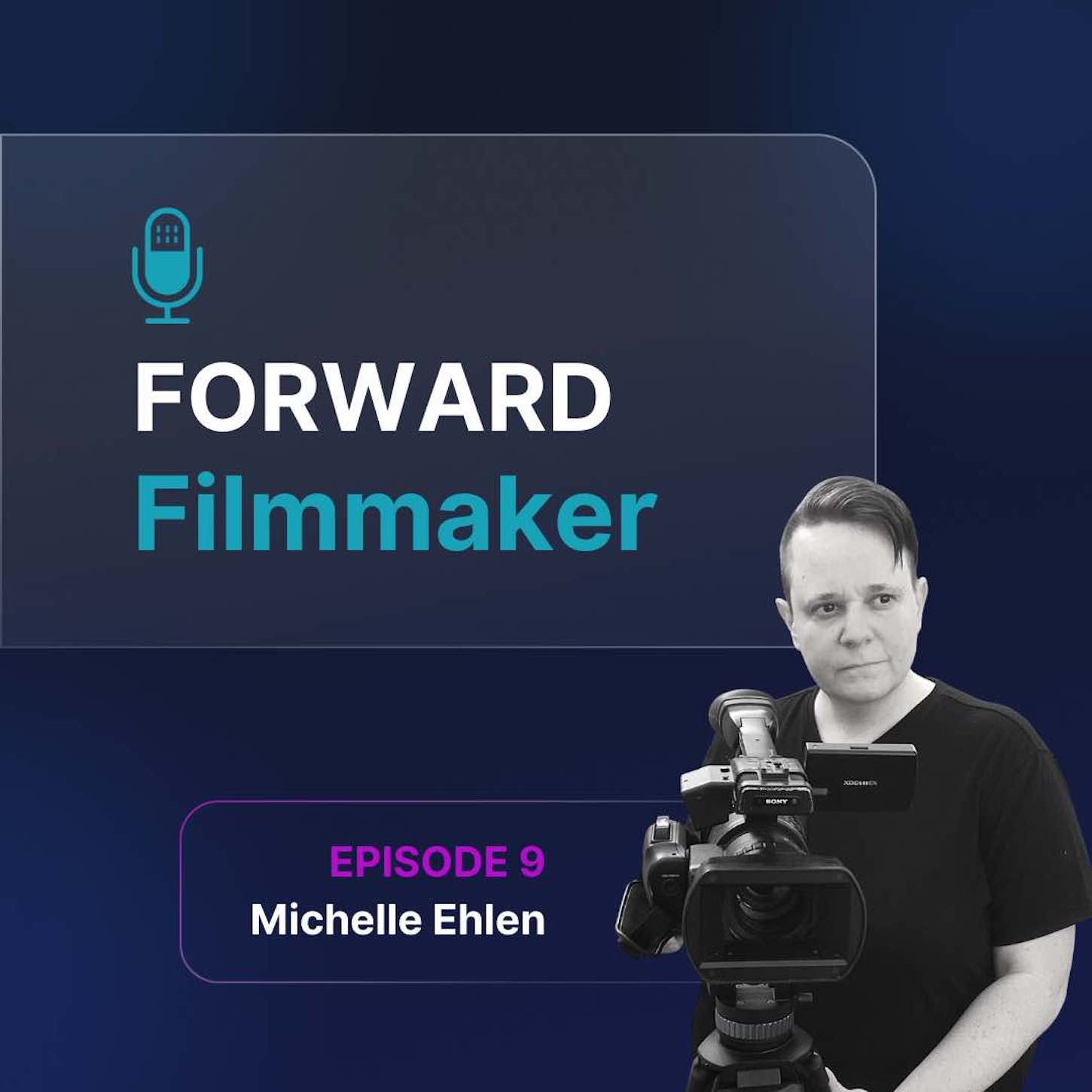 This episode of Forward Filmmaker features actor, writer, producer, and director Michele Ehlen, who has held all of those titles on four award-winning feature films, including the first lesbian comedy trilogy: Butch Jamie, Heterosexual Jill, and S&M Sally. On this episode, she discusses creating work that strikes a comedic tone while illuminating issues including gender, sexuality, stereotypes, and identity.

Forward Filmmaker is brought to you by Filmhub, the distribution platform where thousands of independent filmmakers distribute and monetize their titles directly to streaming services – without giving up their rights or dealing with the traditional distribution pain points and middlemen. Go to filmhub.com to learn more.