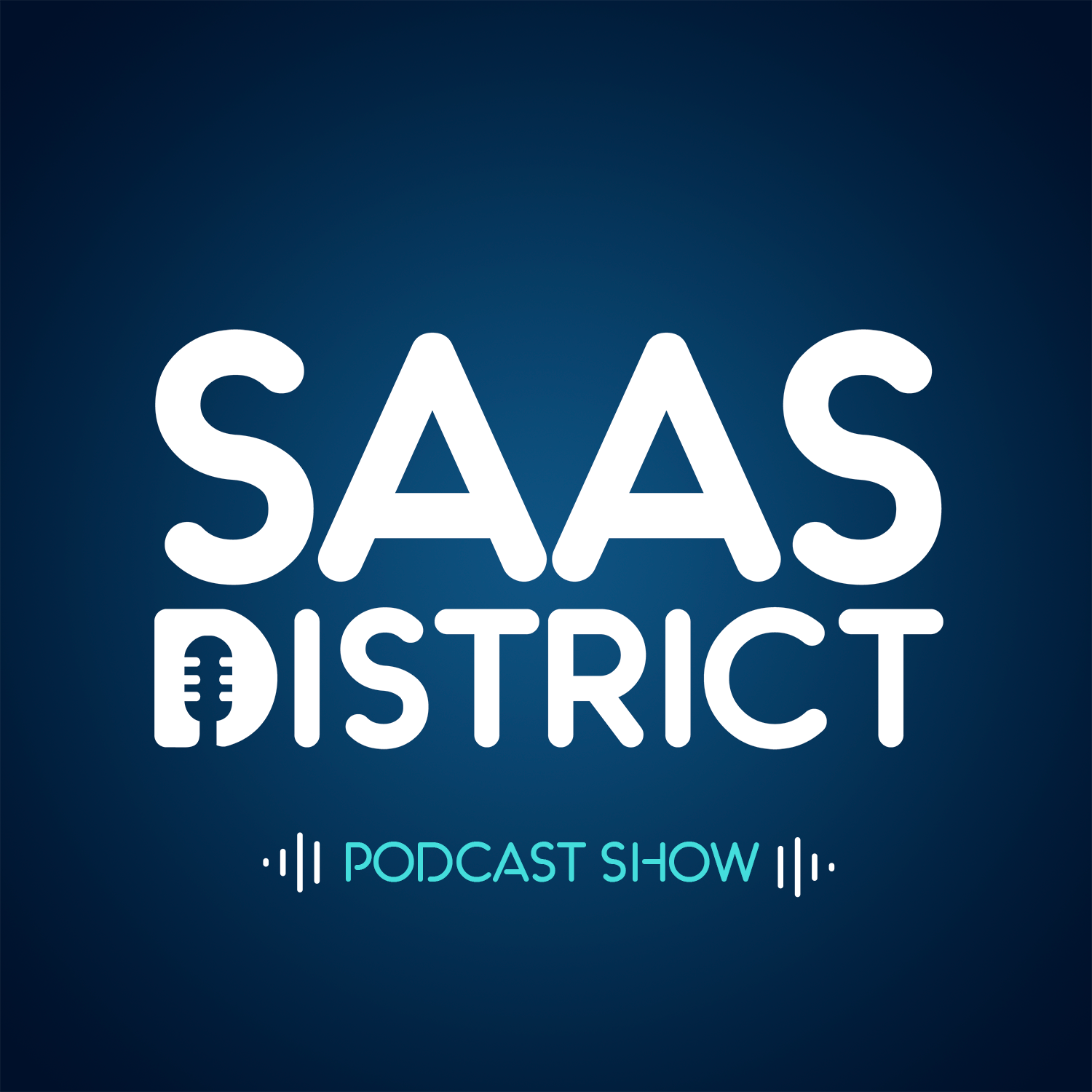 Mubashar is the co-founder at Founderpath, a platform that helps SaaS Founders get capital without selling any equity. Mubs has been tinkering with computers since he was about 8 years old and  started building websites in 1995. He loves making many things, a perk that led him to be selected as ProductHunt's maker of the year for 2016, runner up in 2015 and 2017.

At the beginning of his career he worked mostly with Internet startups in San Francisco and New York. Now he’s been trying to help others to make more products and most recently he’s been building SaaS Businesses in just one hour a day.

For the last nine years he has been living in New York's TechValley with his wife Robin and his 2 daughters.

Get in touch with Mubs: