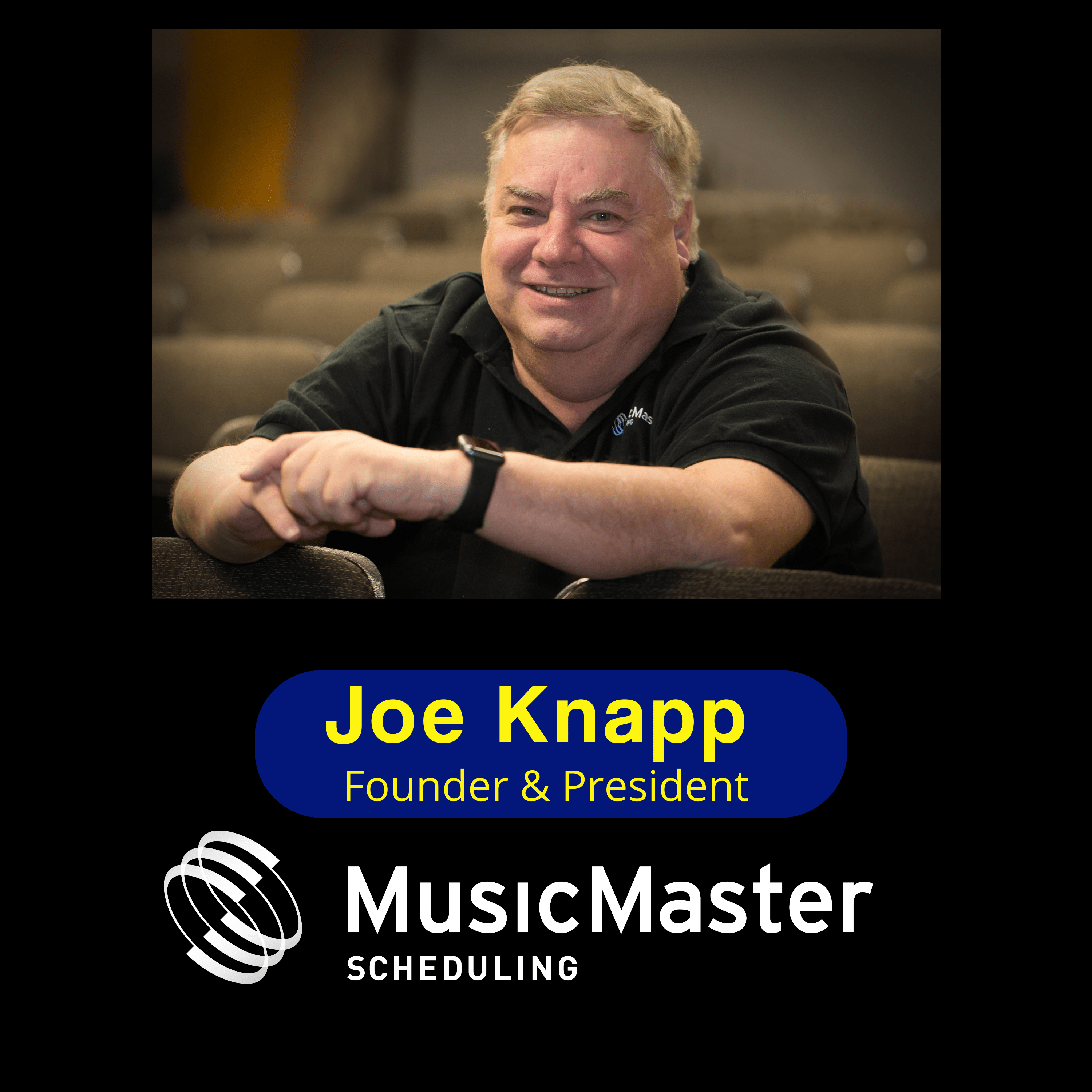 In this bonus episode, Musicmaster Scheduling Founder & President JOE KNAPP returns to share what prompted him to focus his programming, music, and engineering chops on a futuristic approach to scheduling music with (…gasp!) a computer.

He shares some of the initial objections to using a software program inside a radio station ─  and how some radio people still exhibit those prehistoric concerns.

He outlines the initial priorities in a pre-Windows computing world, and how Musicmaster has evolved to multi-faceted, the any-platform/any-device resource it has become.

Joe also shares some of the ‘secret sauce’ that has made MusicMaster the world's leading music software, including a focus on superior station support and the ongoing training they are noted for.