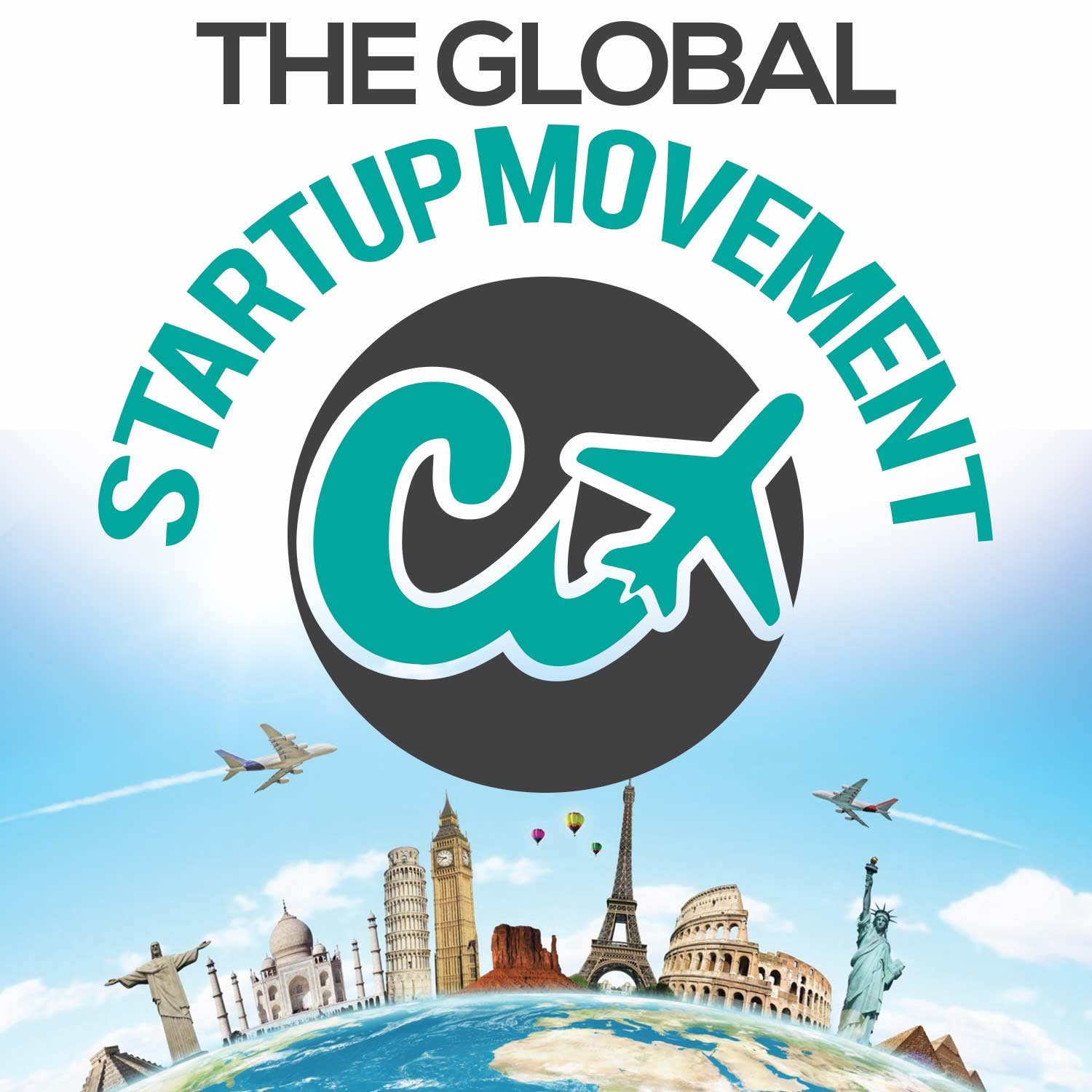 Nicolas Brien is the CEO of France Digitale, the largest startup lobbying organization in Europe, with 1,500 startups and 100 VCs as its members, as well as the newly appointed President of the European Startup Network, a common voice for European startups composed of 24 national startup associations from across Europe. He previously was the Director of Studies of Kantar-TNS Sofres (WPP) and a senior advisor to Najat Vallaud-Belkacem, the Spokeswoman of the French Government.