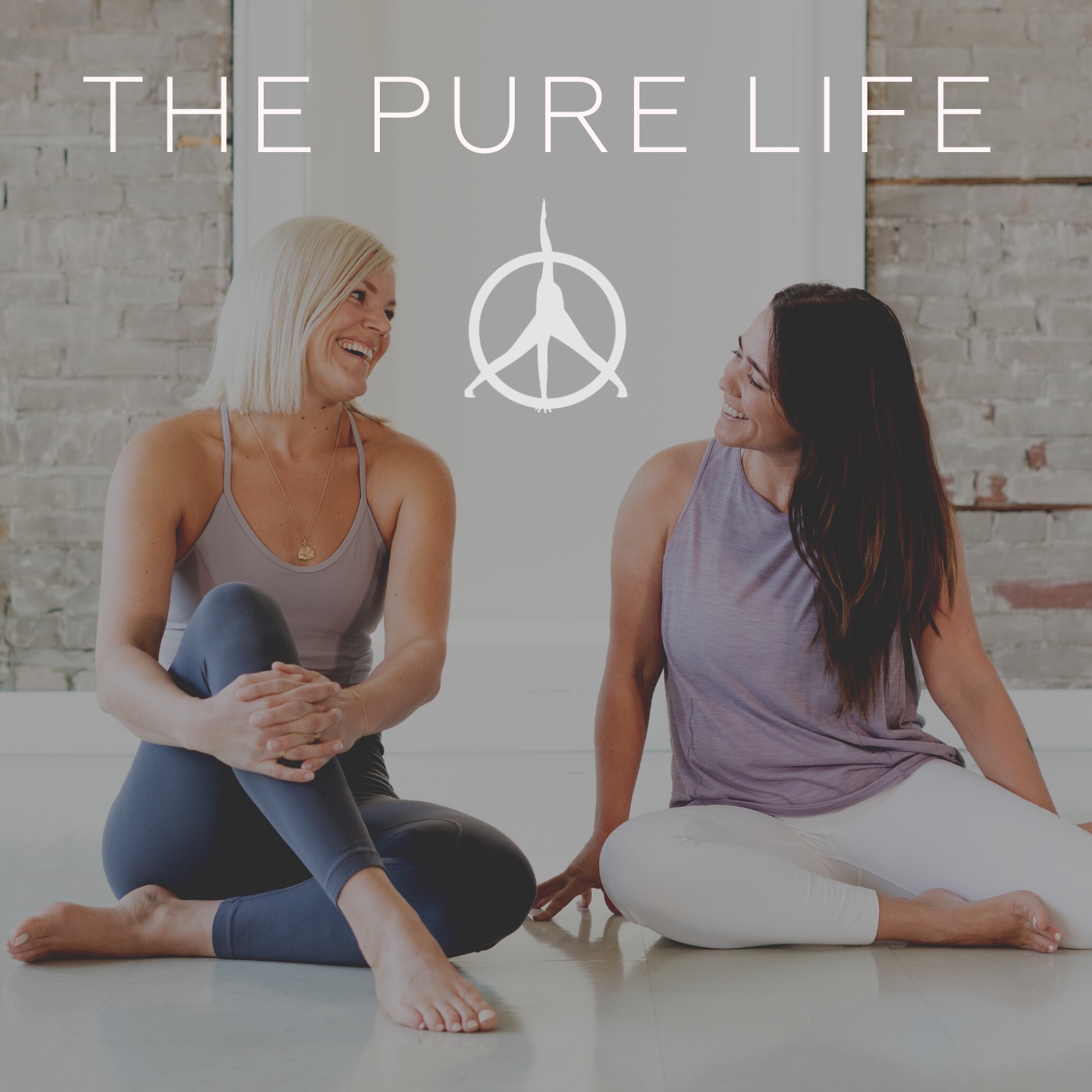 As Co-Founders of Pure Yoga Ottawa  and Pure Kitchen Ottawa Amber Stratton and Jen Dalgleish, along side their partners, they have built a brand that has become known to many as a lifestyle. Pure first opened their doors in 2012 and under seven years has grown into four yoga studios, and four Vegetarian Restaurants.

Pure Yoga has been named “Best Yoga Studio” 4 times and in 2016 Pure Kitchen won the BOB Award for “Best New Business of the Year”.

David Leith started his journey as a young entrepreneur at the 22 years old. By 31 Dave had owned and operated 4 successful bars and restaurants. At 36 David changed his career completely operating as an owner and VP of a flood and fire restoration in company that grew to 22 locations across Ontario and Quebec. In 2015 he came back to the restaurants to open Pure Kitchen and build its success along side co-owners Kyle and Olivia Cruishank.

David has been named top Forty under 40, was on the board of the Ottawa Food Bank for 7 years and was the president for 4years. His restoration company was also named Top 50 Managed companies in Canada.