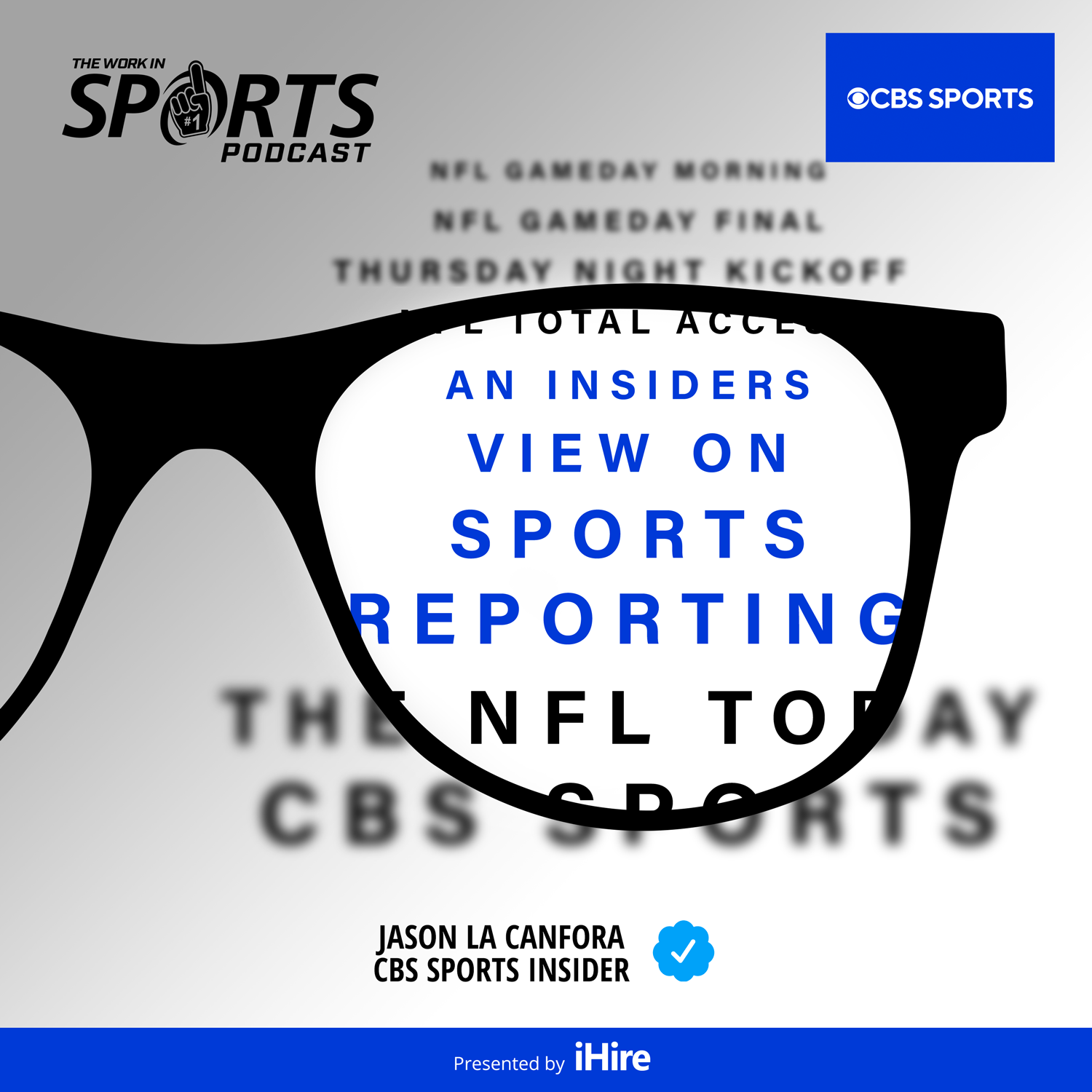 We all face them. Sometimes they are dramatic, like the failure of a relationship, or the bankruptcy of a business. And sometimes they are less dramatic, but no less important like a new assignment at work, or an uncomfortable conversation.

As humans, we often tend to take action when we feel comfortable the results will be positive. We lean into those things where we know the success rate is high.

But he wanted to take on more.

Next thing you know, NFL network comes calling, we want you to be on camera and be our NFL insider.

That’s a challenge staring you in the face.

So what do you do? The Detroit Free Press was something many would have been happy with and deservedly so. The Washington post? For a beat writer that is top of the pile.

That thing you never thought you could reach.

Jason La Canfora was ready for the challenge and thrived on camer and leading the NFL news and information gathering at both NFL network and now CBS Sports.

Buckle up – this is quite the conversation with Jason La Canfora from CBS Sports.