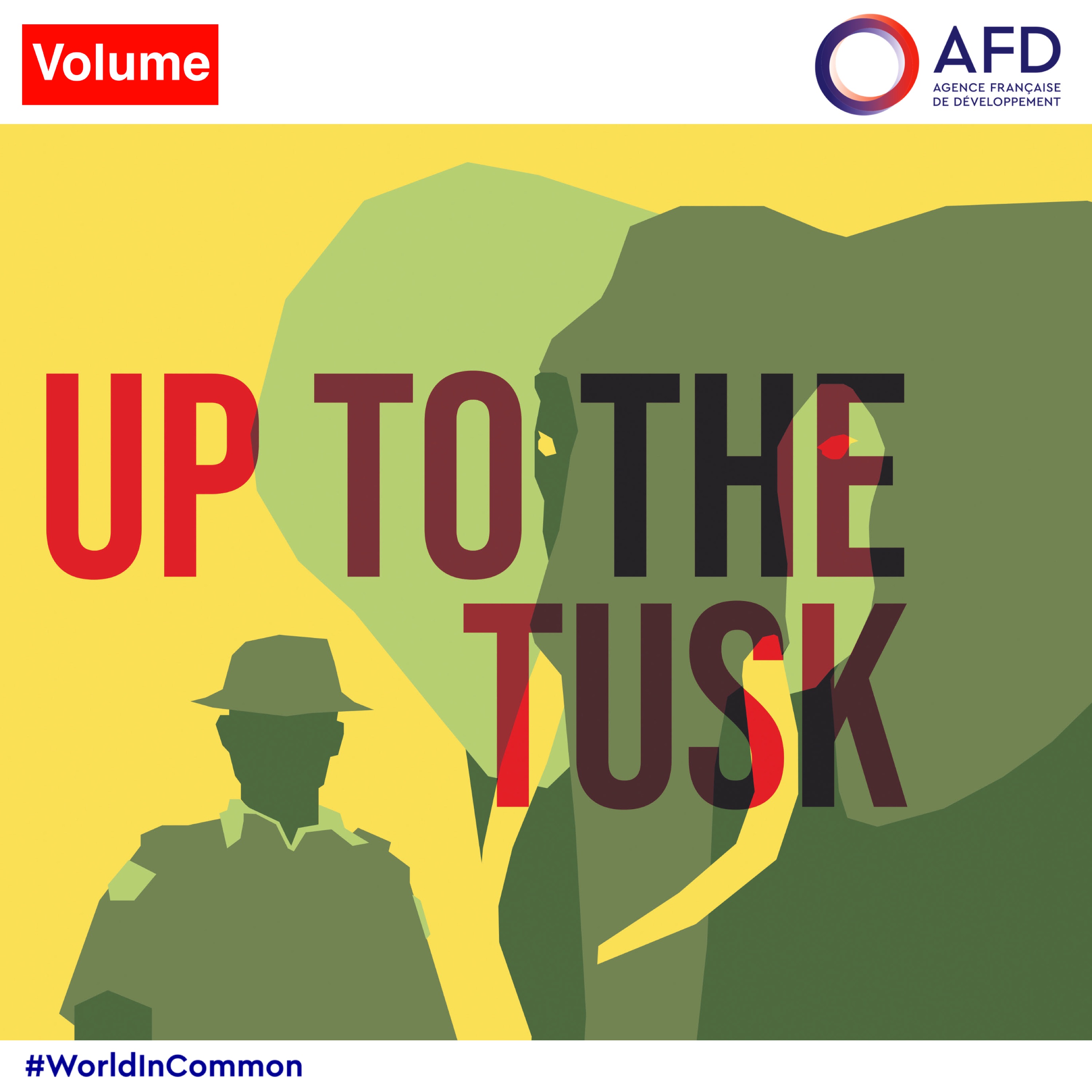 Poaching between Limpopo National Park in Mozambique and Kruger National Park in South Africa grew largely between 2010 and 2018, a time when the “Ivory Road”, the trade route linking Africa to Asia, was booming.

In this episode we go back a few years, to a time when elephants and other game were fleeing from Limpopo National Park and poaching was at its worst. We visit the park to document efforts to mitigate the ever existing threat to wildlife in the area.

Produced by Andisiwe May and Volume.