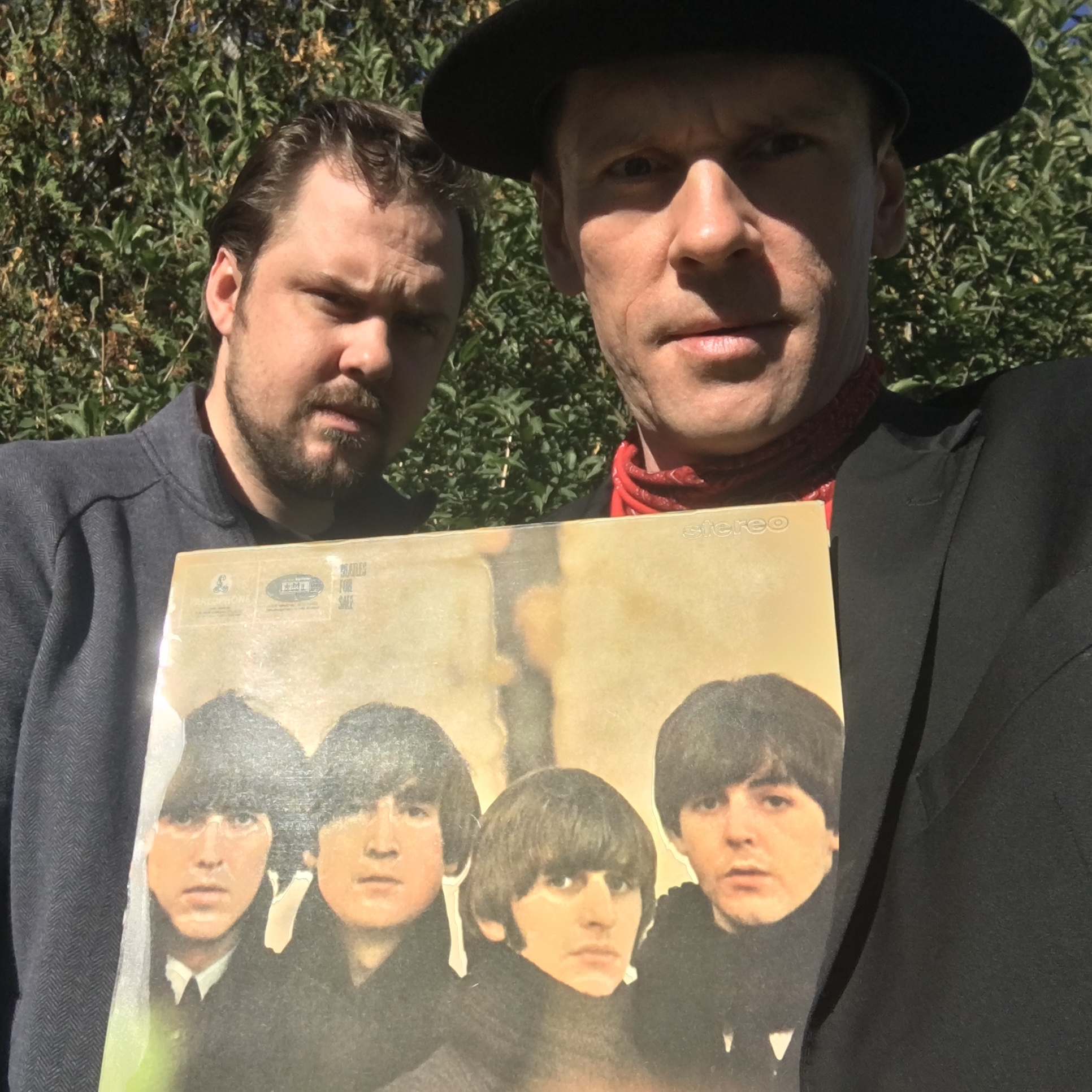 The Weber Brothers - Sam and Ryan - head up a crackin' episode as they dive into 1964's Beatles For Sale, track by track with host Paul Romanuk. If there is an underrated Beatles record, this may be it. It was The Beatles 2nd album of 1964 and came during a busy year that saw them touring the world, starring in a movie and recording two albums.

Lots of discussion in this episode about the Fabs - but also the Weber's cool career. They both apprenticed under the great Ronnie "The Hawk" Hawkins and have stories to tell about that. They talk about the time John Lennon and Yoko Ono stayed with Ronnie on his farm (located near Toronto) back in December, 1969. The boys also tell a great story about waiting by a dumpster in St. Louis to serenade the great Chuck Berry and also getting to play with Chuck at the Rock and Roll Hall of Fame.

Check out their website: weberbrothers.com for all kinds of great info on them, their band and their great music - including their newest record, Choose Your Own Adventure.