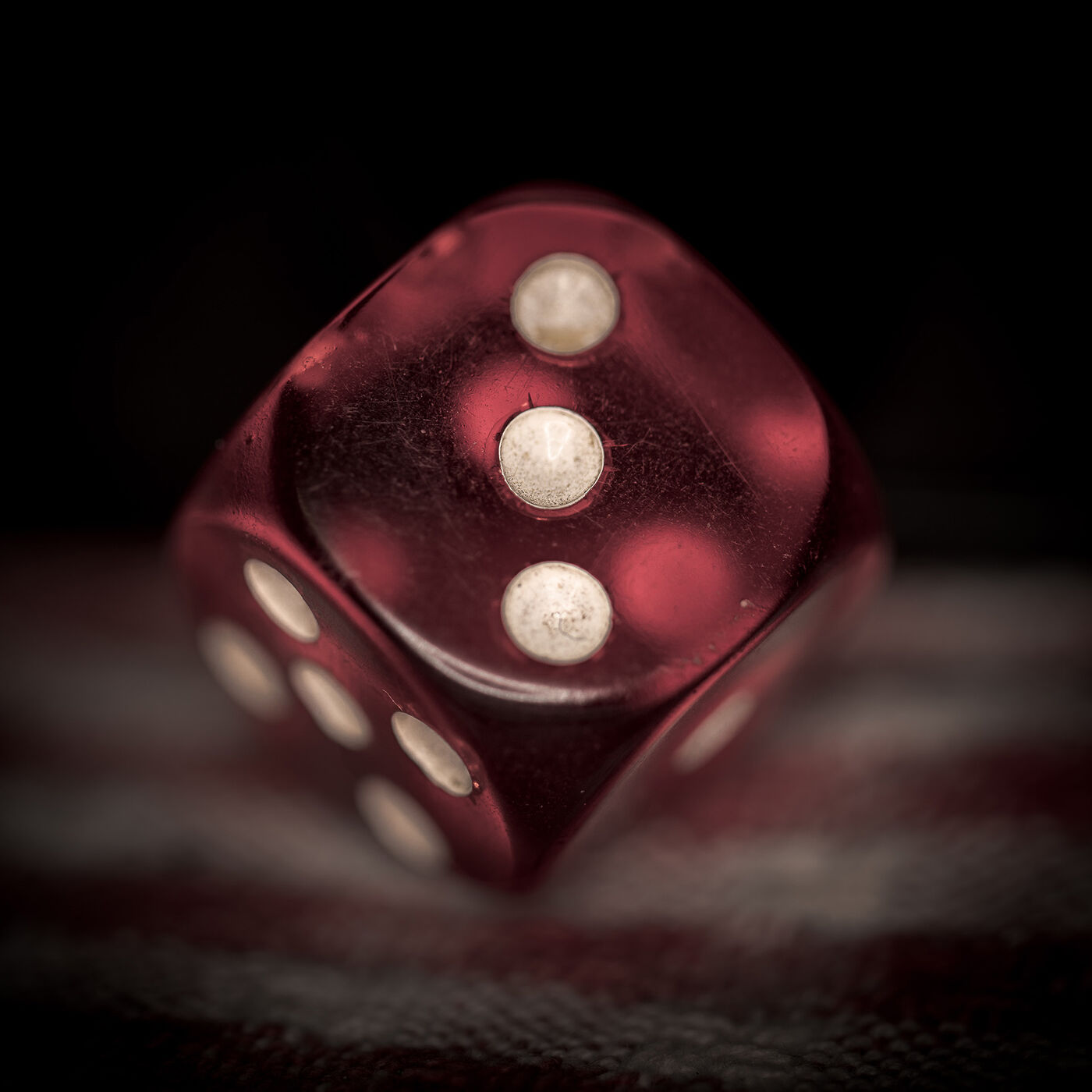 We have many passages in the Scriptures that appear to imply Jesus assumed a subordinate role to the Father while on earth, and possibly even in heaven. But how is that possible if both Jesus and the Father are, in fact, God? And this question brings us to the complicated doctrine of the trinity. What is the doctrine of the trinity? How is that doctrine revealed in Scripture since the word “trinity” doesn’t even appear in the Bible?

These are great questions that we will be tackling today and in the coming sessions.

But first, let’s define the truth of the doctrine of the trinity. We can summarize the teaching of Scripture into three key points:

Two, each person is fully God.

And three, there is one God.

So how does all this pan out in real life?

What is the Doctrine of the Trinity?

Hence, the doctrine of the trinity. It is clearly taught in Scripture but is often hard to reconcile in our finite minds which demand logical closure.

Let’s start with a verse that shows both Jesus, God’s Son, and God the Father are both fully God. We’ll begin with the familiar passage from John 1:1-2:

Note, we have God existing as separate persons, in this case, the Father and the Son. And we have both Father and Son assuming the same identity, God. But how is this possible?

Join us as we begin to unpack the doctrine of the trinity and the relationship among the persons of the Godhead in regard to deference and subordination. It should be a wild ride!

The Relationship Between Jesus and His Father

How to Live in Victory

What Else Does God Do With Our Sin?

What God Does With Our Sin