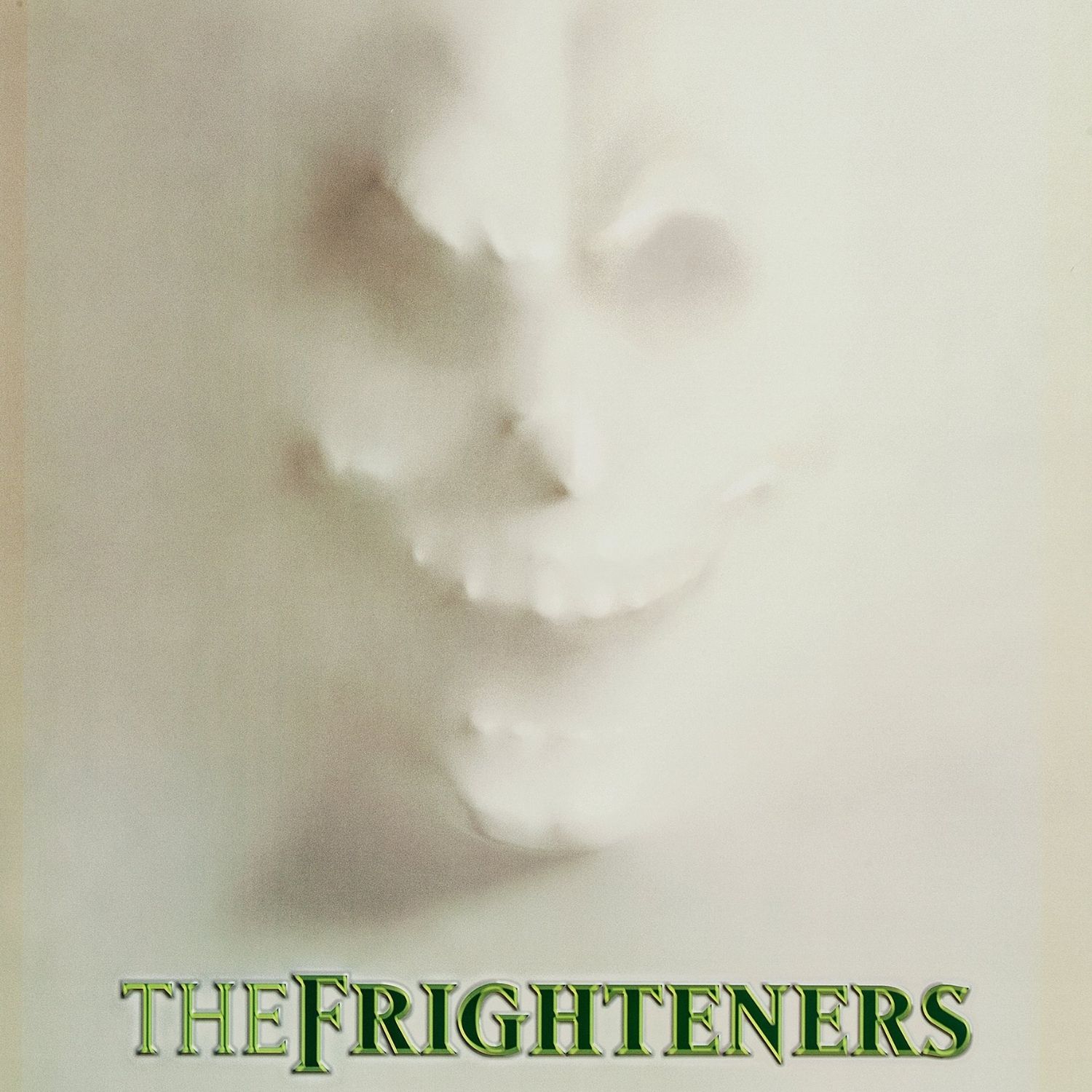 The Frighteners is more important than you realise.

Not only was it a landmark of visual effects in 1996, it also starred one of the biggest Hollywood stars of the 80s/90s in his last live-action leading role: Michael J. Fox.

Directed by Peter Jackson, The Frighteners languishes nowadays in some sort of film-based purgatory. Not cult classic enough to be deemed one, not good enough to be seen as a classic horror comedy and not bad enough to be "so bad it's good". Honestly, it seems mostly forgotten.

Verbal Diorama is here to change that. The Frighteners literally changed the face of cinema. It gave us the birth of Peter Jackson as an auteur. It cemented the fledgling New Zealand film industry as a serious competitor to the US. It showed what a small Kiwi visual effects company like Weta Digital could achieve. All of which have gone on to huge success via a certain trilogy of movies that follow this one.

Not to mention, it's a really spooky, fun movie!

Death might be no way to make a living, but we should all give The Frighteners the respect it deserves.

I would love to hear your thoughts on The Frighteners!

Andy from Geek Salad for his Patron thoughts. You can find Geek Salad @geeksaladradio on Twitter.

And to Dan and Brendan too, for their Patron thoughts!

Subscribe, follow and listen to Geek Salad, Movie Reviews in 20 Q's and Monkey See Monkey Review in your podcast app of choice!