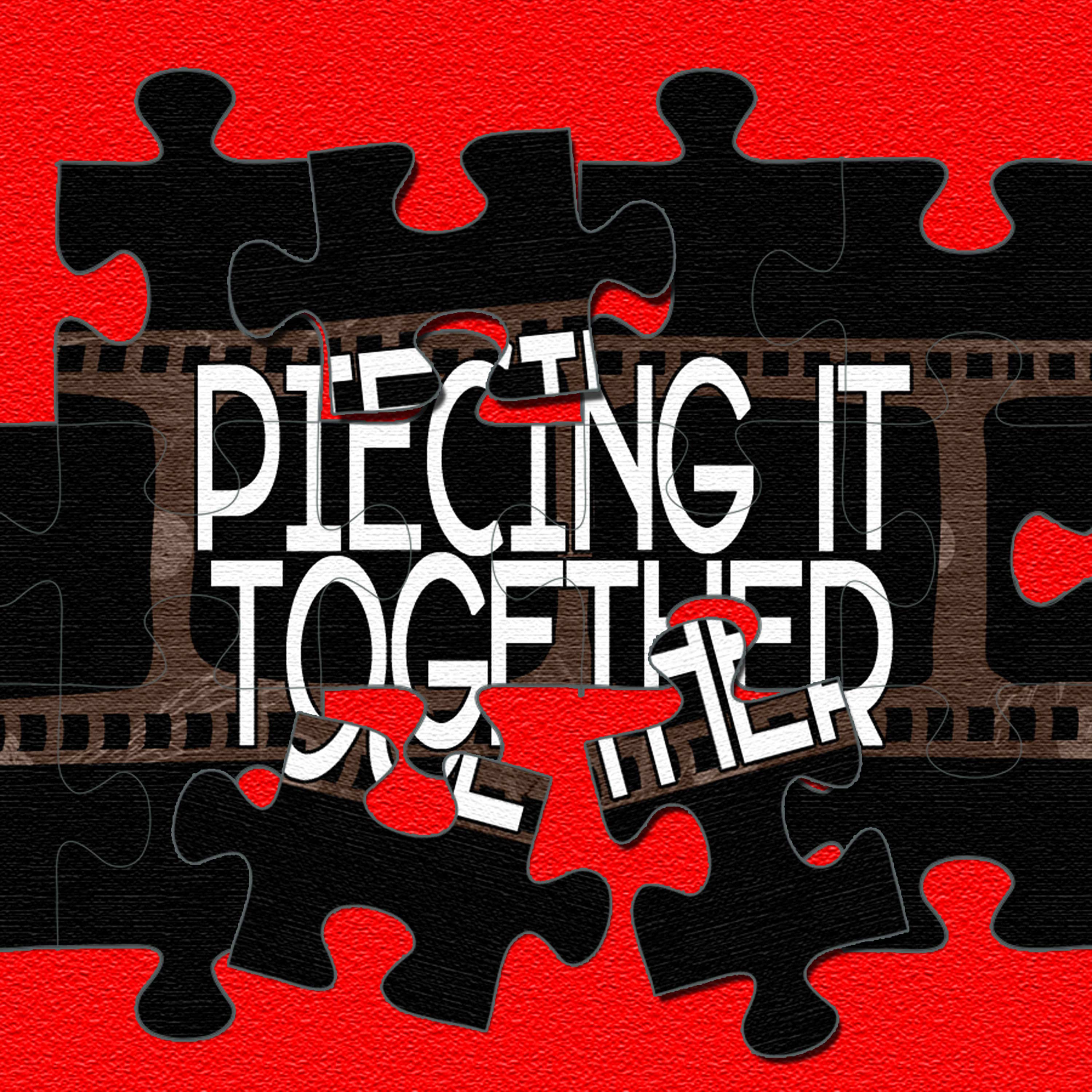 On the 12th installment of our Missing Pieces series, Shaun Alexander from SIVAKO: Road To Avatar joins me to talk about the biggest movie ever, James Cameron’s Avatar. On the eve of the remastered re-release in theaters as well as the long, long, LONG awaited sequel, it seemed like the perfect time to look at the films that inspired Avatar and the films that it inspired.

As always, SPOILER ALERT for Avatar and the movies we discuss!

Shaun Alexander is the host of SIVAKO: Road To Avatar, a podcast all about the Avatar films.

Check out the episode of SIVAKO I was on talking about directors that could potentially take over for James Cameron on the later Avatar sequels at https://anchor.fm/sivako-road-to-avatar/episodes/Who-Could-Direct-Avatar-4–5-e1l61co

My 7th album, The Dissection Table (Original Motion Picture Soundtrack) is available for pre-order NOW on iTunes, Bandcamp and all other digital music stores! Make sure to check it out!

My latest music video “Antiviral” is available at https://www.youtube.com/watch?v=sdGctz_xF5c

The song at the end of the episode is “Forgotten World” from my free album Further Into The Dark available exclusively on my Bandcamp.

And Join the Conversation in our Facebook Group, Piecing It Together – A Movie Discussion Group.

And check out https://www.piecingpod.com for more about our show!

And if you want to SUPPORT THE SHOW, you can now sign up for our Patreon at https://www.patreon.com/bydavidrosen

And of course, don’t forget to leave us a 5 star review on Apple Podcasts, Spotify, Podchaser or Goodpods!

And don’t forget to check out Awesome Movie Year at https://www.awesomemovieyear.com

And most important of all… Keep going to the theater to see new movies!