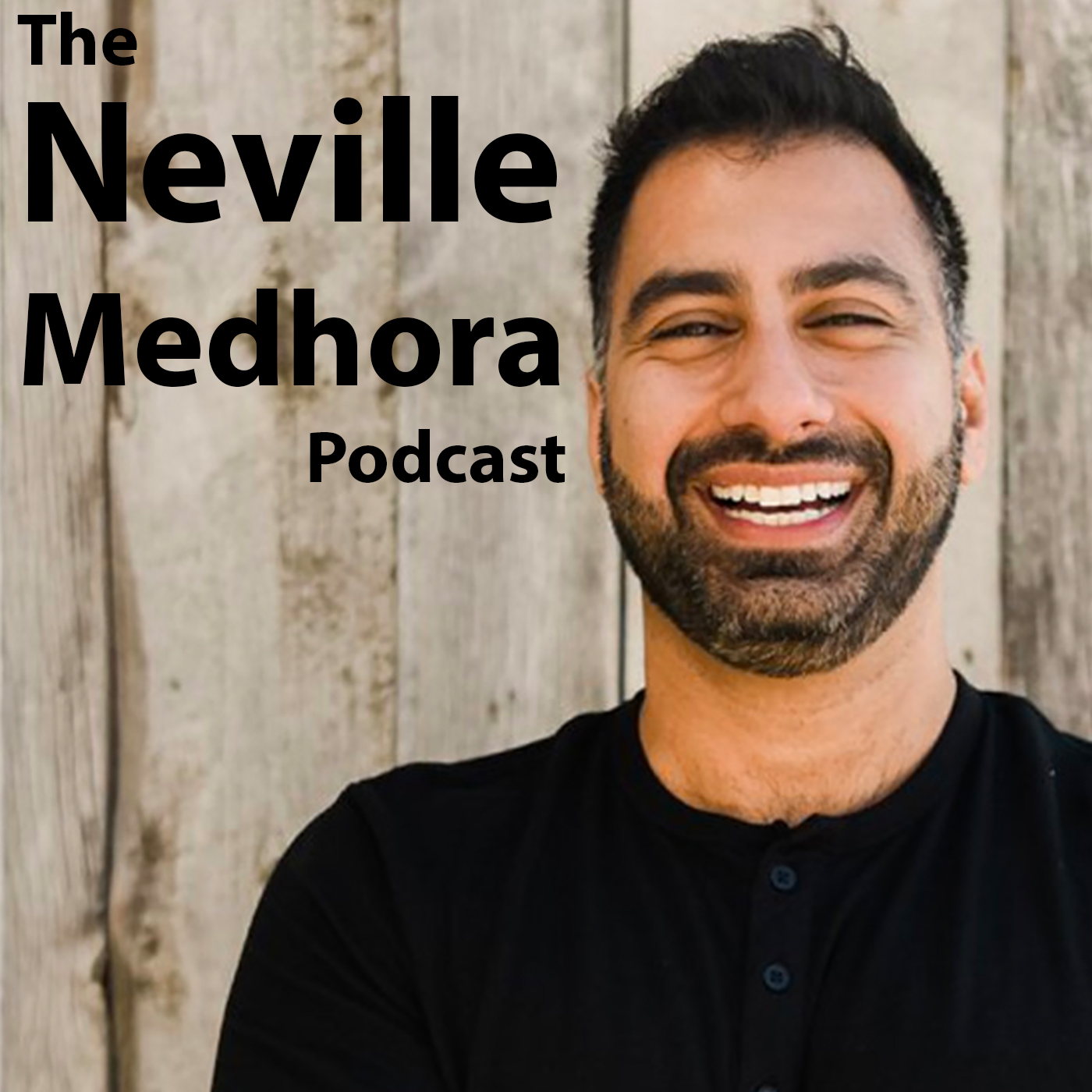 A few years ago one of the best copywriters in the world Joe Sugarman made a book called “Advertising Secrets of the Written Word” (re-named to “The AdWeek Copywriting Handbook“).

In section 2 of the book he outlines 24 different “psychological triggers” that get people to buy things.