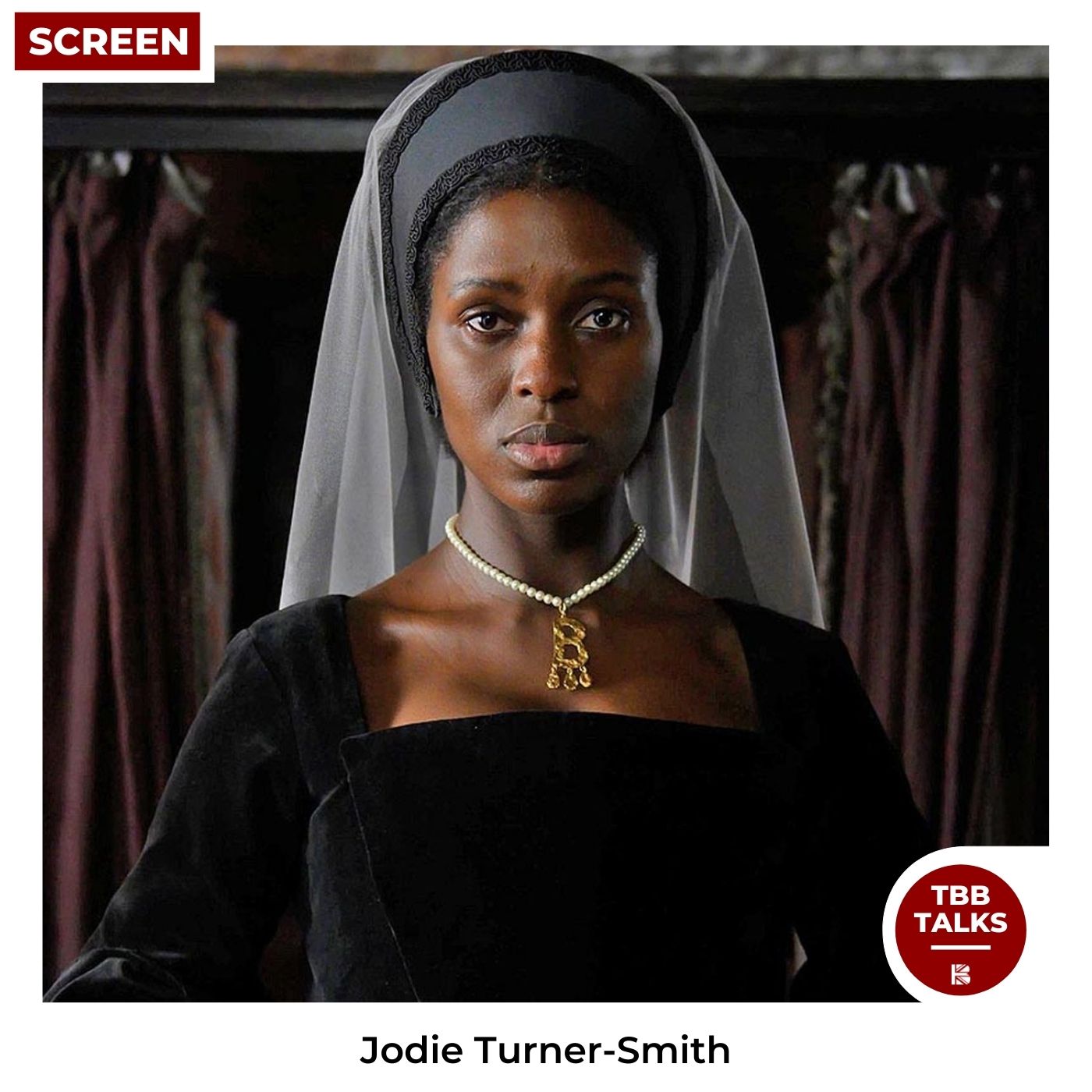 Anne was Henry VIII's second wife who was eventually beheaded allegedly for treason. Jodie Turner-Smith known for her roles in Queen & Slim and Without Remorse leads the story which takes the perspective of Anne's fight against the patriarchy before her untimely death.

We spoke to Jodie about her first role in a period drama and playing such a historically iconic woman...