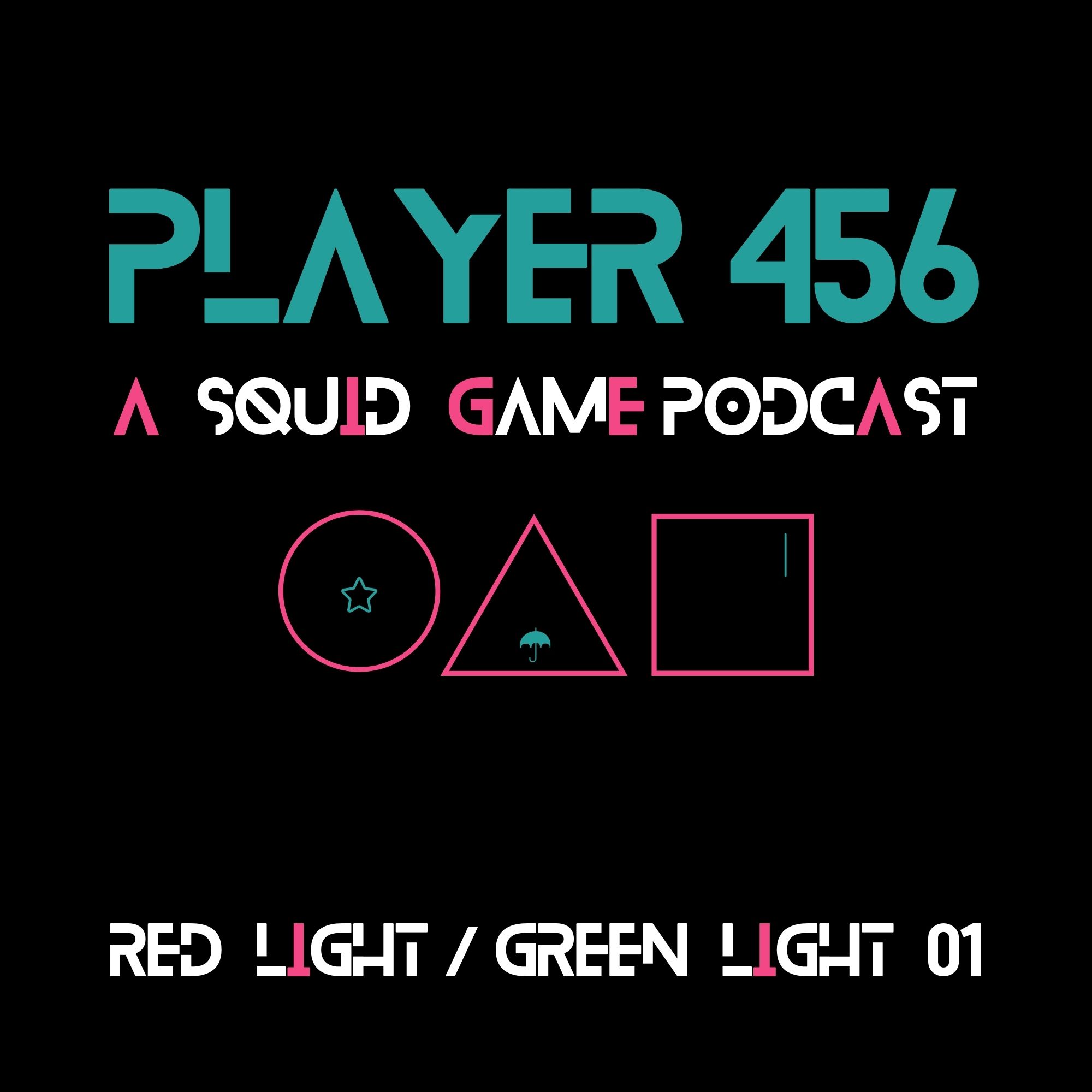 Episode one of Squid Game is “Red Light, Green Light”. Join Player 456’s hosts Jack and Colin as they deep dive into the first episode of Netflix’s most popular show of all time. They offer their insight, thoughts and appreciation, and also cover your questions, queries and theories.

Watchers are introduced to Seong Gi-hun (played by Lee Jung-jae) - a down on his luck, degenerate gambler but all round decent guy. Jack and Colin discuss the brilliant character building techniques used to quickly get the audience on side with the main protagonist. They also speak about the foreshadowing that is so well used, but can go unnoticed, alongside some of the fantastic direction from Hwang Dong-hyuk.

The themes of love, luck and desperation are key in Red Light, Green Light and the guys try and think about what life might have looked like for Gi-hun prior to entering the Squid Game.

Jack and Colin also host Wrong Term Memory - a weekly podcast with episodes out every Monday.

Player 456's Twitter
Jack and Colin are on Patreon