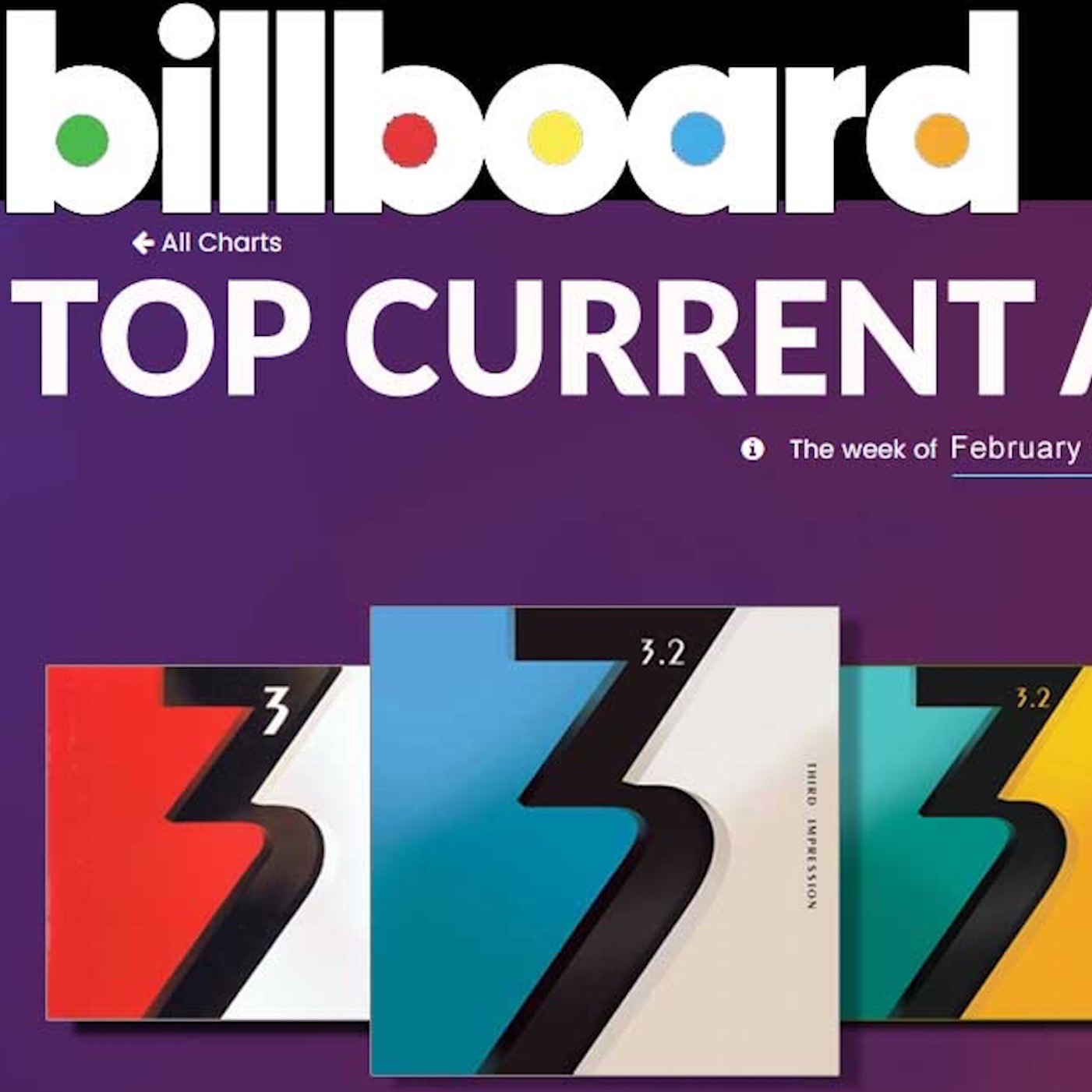 Welcome back my friends to the show that never ends. We’re so glad you could attend, come inside, come inside. Today’s guest was one the last people to work with the late great Keith Emerson (for you young folks, he was “E” in ELP or Emerson, Lake and Palmer...worth a Google).

Except for a song you’re about to hear, Never, Emerson’s final keyboard work was part of 3 with Keith Emerson and Carl Palmer and today’s guest, Robert Berry...who has also worked with Ambrosia, Alliance and The Greg Kihn Band.

He is known in the music industry as a producer, recording engineer, songwriter, vocalist, player of keyboards, guitars, bass, drums...basically one stop shopping. Please welcome Robert Berry and a few tracks from his new solo release “Third Impression.”

Robert is a multi-talented producer/songwriter/vocalist/instrumentalist.  When it comes to creating music, he does it all and does it very well.

Robert has just released on Frontiers Records, his new album of new music entitled Third Impression, under the name 3.2.

Third Impression features the last track (entitled Never) that Berry and his friend and mentor Keith Emerson worked on together before Emerson’s tragic passing.