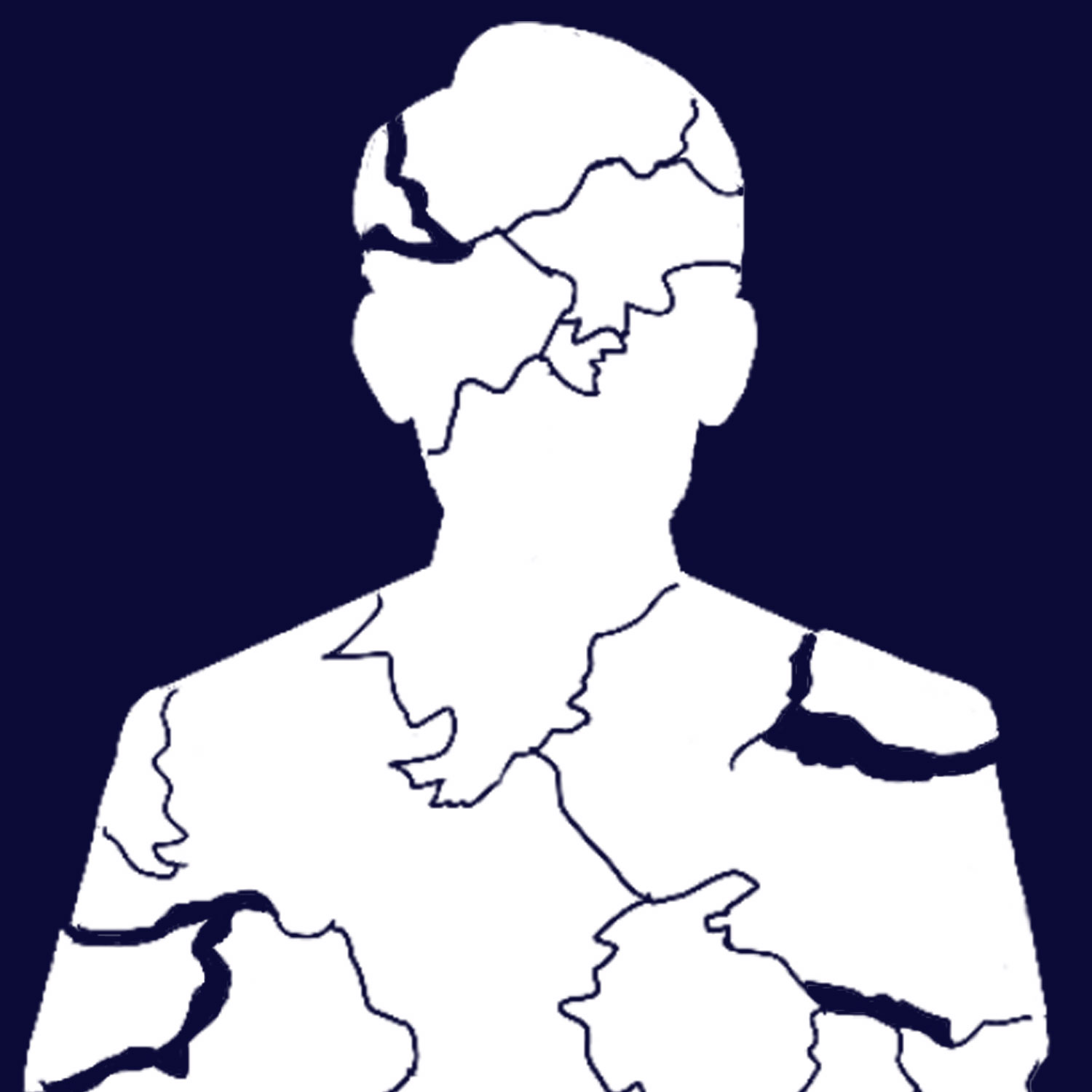 Over the two decades DiAngelo has worked on talking about diversity with American enterprises. She has noticed what you too most likely observed after being asked this question. The fact is that white people are not good at discussing racism, but their opinions are omnipresent. The raw truth is that speech based on sentences like “everyone should be treated the same” and that “I don’t really see color” has grown old. In what has been acknowledged as her best work, DiAngelo guides us through some of her reflections on her own experience with racism as a white woman. The book talks about what she has learned by being in contact with people of color. By becoming aware that, as a white person, she is unavoidably involved in the racist current of thought, DiAngelo recognized the social phenomenon that is at the core of her work: white fragility. The discussion promoted in this book makes white people aware of how this defensive behavior is harmful to the idea of an equal society, one free of labels based on color.