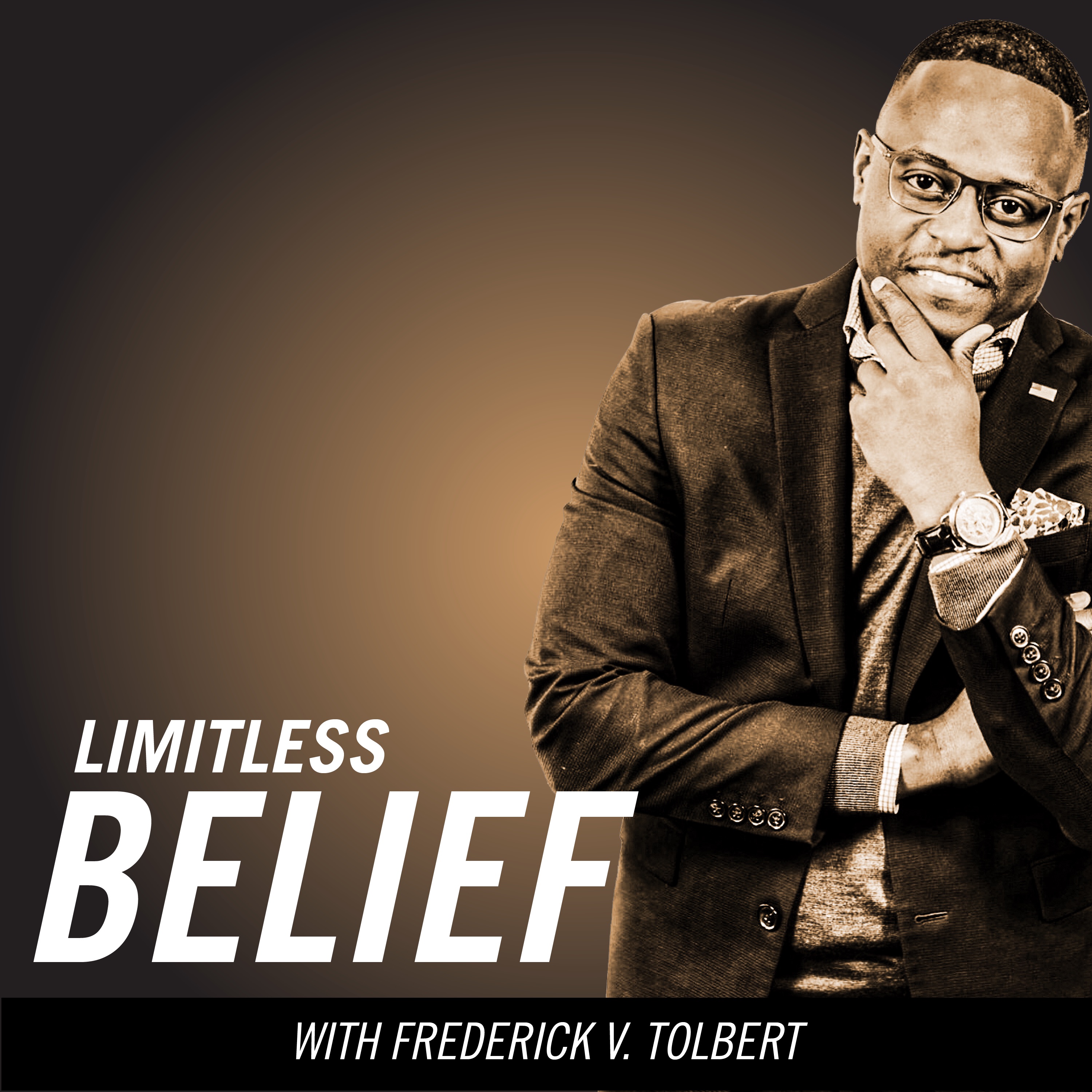 For Chicago barber, stylist, and Timeout at Shannon’s CEO Shannon Jones, the job of a barber doesn’t end with a haircut. Instead, Shannon Jones has dedicated his life to a career that embodies the culture and social importance of the barbershop and its role as a vital institution.

On February 24, 1998 the first Timeout at Shannon’s opened its doors. Initially amazed at the scope and nuance of Shannon’s vision, visitors have since become accustomed to the high level of service and care Timeout at Shannon’s has offered for the past decade. Timeout has been featured in such media as Men’s Health, Slam, Hoop, Sophisticate’s Black Hair, Complete Women, Dime, Salon Sense, and was a feature story on Chicago’s Channel Seven ABC Nightly News. In 2002 New City Magazine voted Timeout the city’s hottest barbershop, and that same year saw a front-page story on Shannon and Timeout printed nationwide in the venerable Wall Street Journal.

"Your life is a movie and God is the executive director"