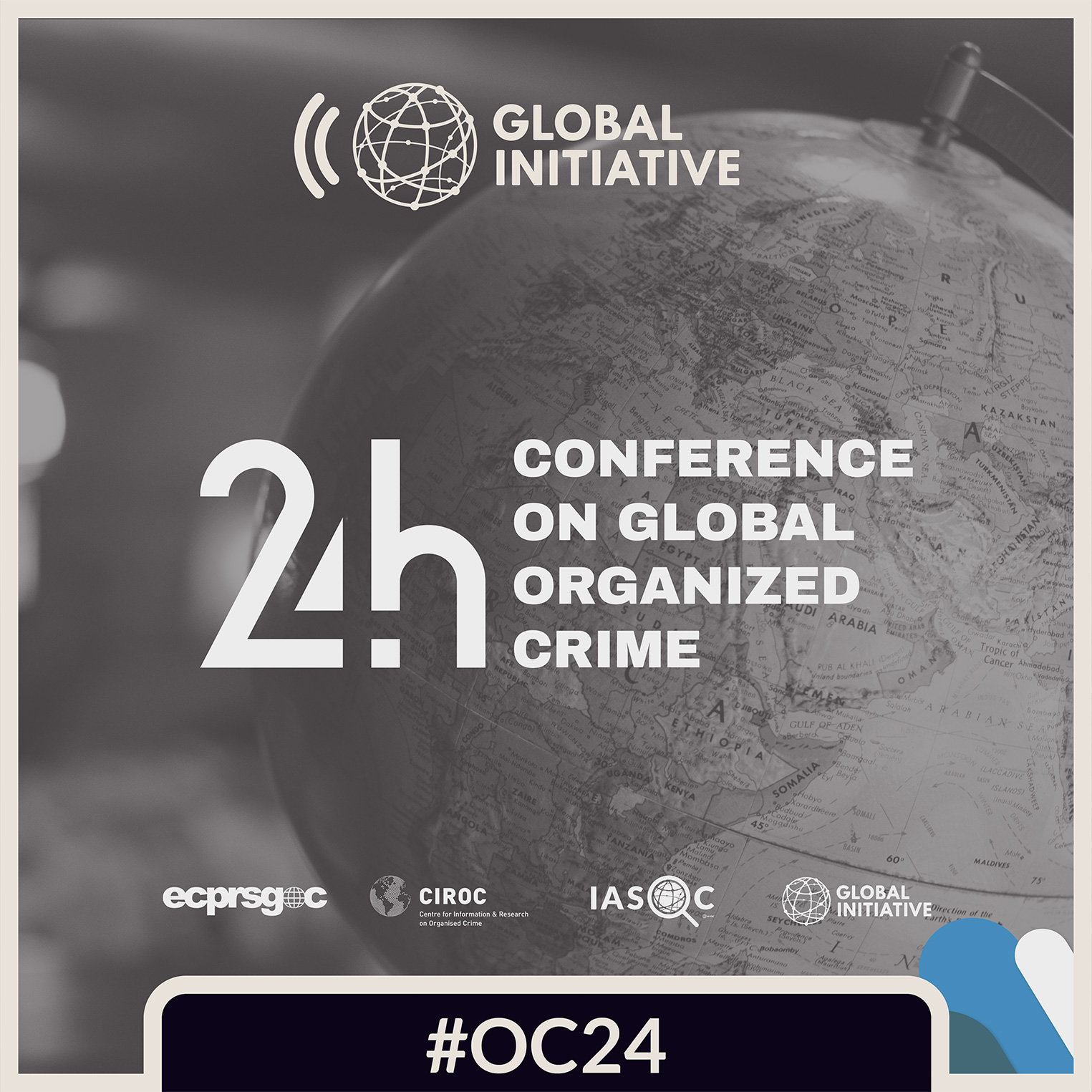 In this session, Lucas da Silva Almeida will deliver a presentation on ‘Narco-Tweets: Transnational topologies on the crime-terror nexus’, a research that provides a first look into the relational structure and dyadic metrics of the Comando Vermelho, Terceiro Comando Puro and Amigos dos Amigos, three insurgent criminal organizations active and born in Rio de Janeiro. The data is sourced from the profiles and public posts of self-declared members on Twitter via a tuned snowball sampling. After this intervention, Khamal Patterson will present the findings of his research on ‘How great though art: how an unholy alliance of terrorists, tyrants, gangsters, and rogues uproots religious heritage’, which will examine modern religious looting by organized crime and the measures used to combat it and repatriate sacred objects. The session will conclude with Kumail Jillisger, who will address the linkages between illicit financial flows, money laundering and terrorism.