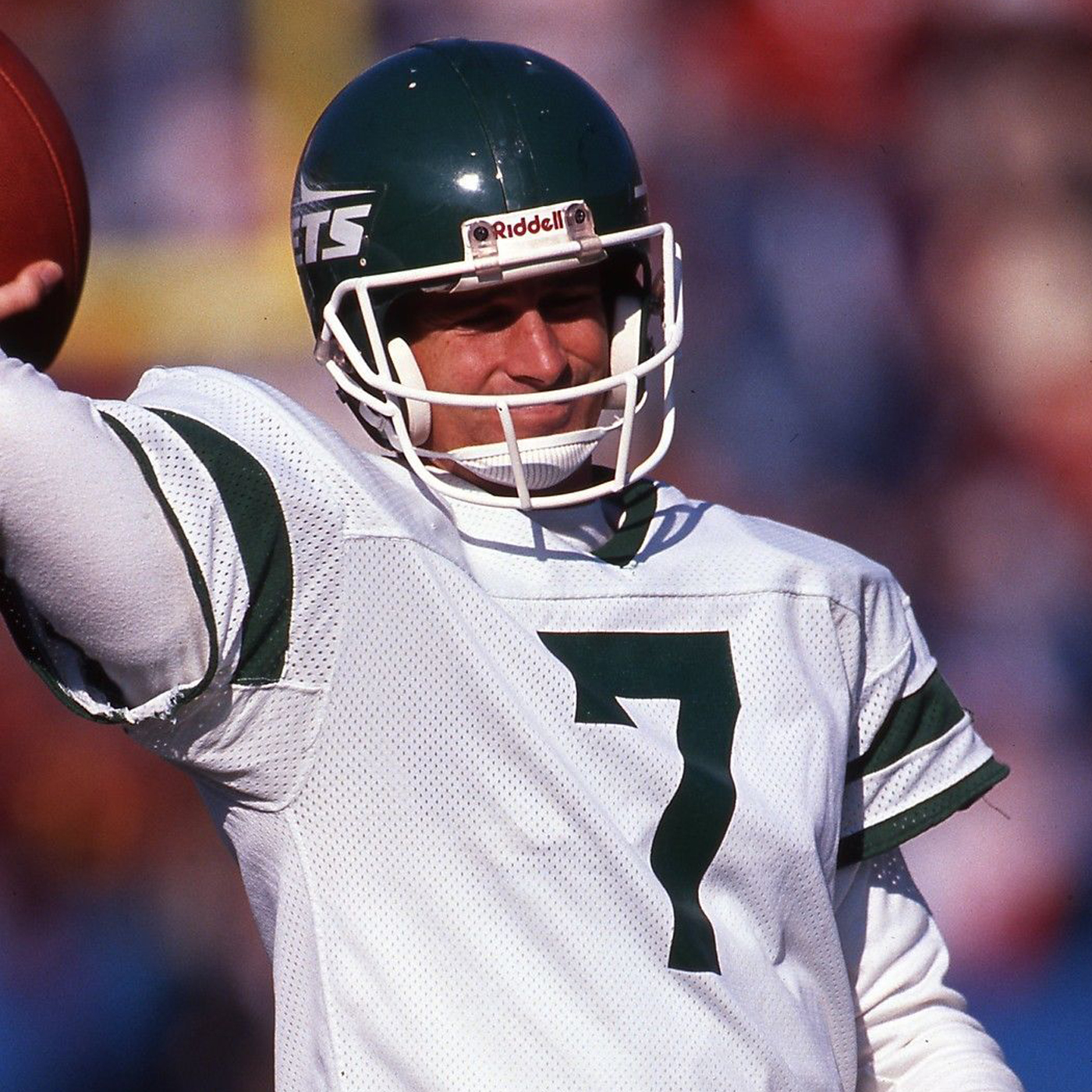 Host Rob Cramer welcomes former New York Jets quarterback Ken O'Brien to the show and begins by talking about the Bucs win over the Packers earlier in the day, and gave his impressions of Tom Brady and Aaron Rodgers. Kenny talked about his expectations when he came into the league back in 1983, and working with then new head coach Joe Walton. Ken also talked a bit about the current Jets quarterback situation, and if sitting a year before starting would have helped Sam Darnold in his development. Ken also reminisced at bit about the Jets memorable 51-45 victory over the Dolphins in 1986 and gave his final thoughts on the AFC Championship game and the Super Bowl.

In the second half of the show, Rob welcomed Pat Leonard, NFL columnist for the NY Daily News, who spoke about the AFC and NFC Championship games, and also gave his thoughts on the Jets: Will Sam Darnold return? Will Deshaun Watson end up with the Jets? Is Matt Stafford an option? Could the Jets take a quarterback in the draft? What role will owner Woody Johnson have now that he is back in the fold? Pat also expressed his opinion on where the Giants are in their rebuild, and the job Dave Gettleman has done. Pat closed things out with some final thoughts on the Super Bowl.