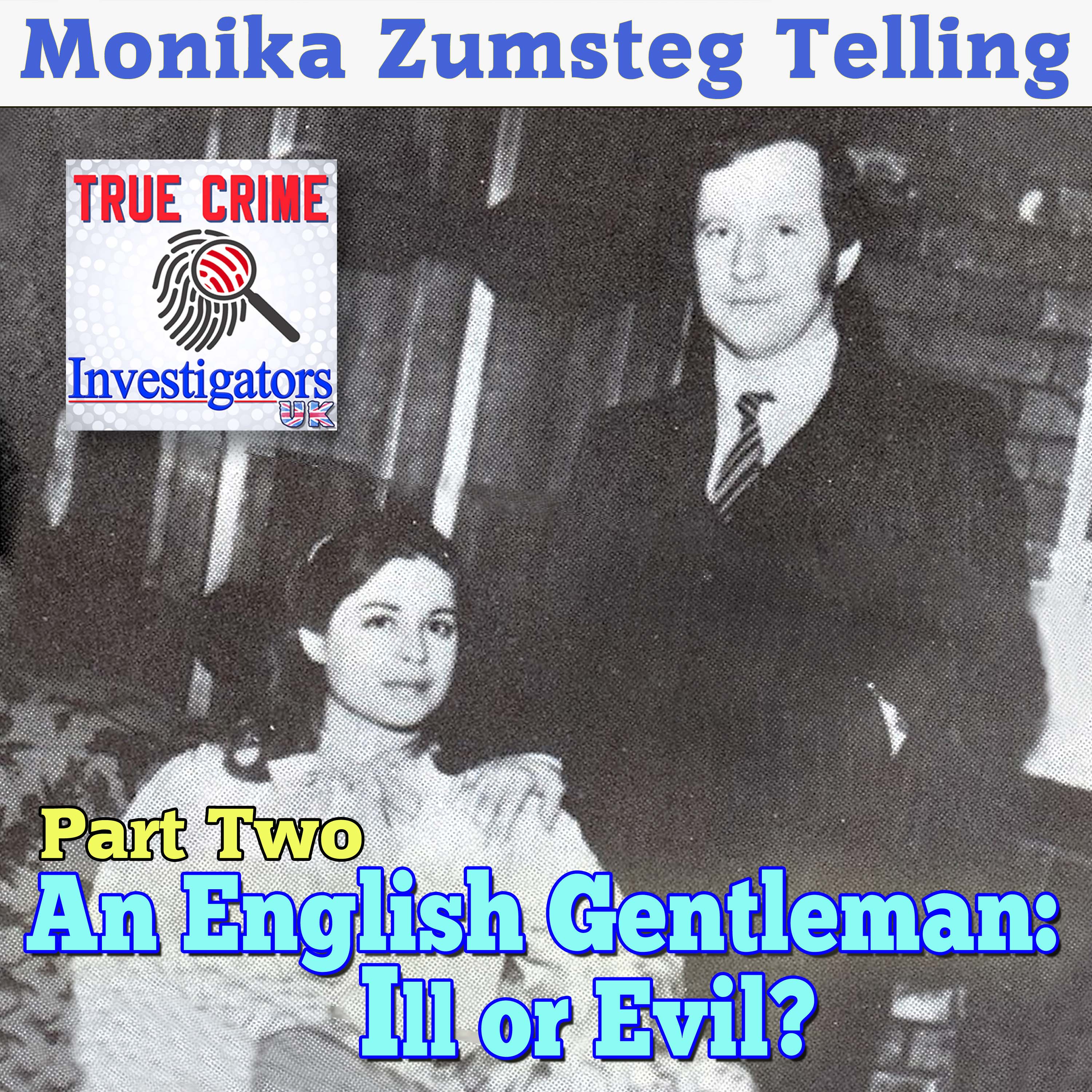 In the Autumn of 1980, a young aristocratic Englishman, Michael Telling, was in Sausalito, a city in Marin County, California, across the Golden Gate Strait from San Francisco, USA. He was riding a special edition Harley Davidson motorcycle. A chance meeting with an American couple, Lou and Elsa Zumsteg, their daughter Erika and other friends, whilst out for a motorcycle ride, was to change their lives forever...

Thank you for joining us for this second part of our three part #truecrime investigation into the murder of Monika Zumsteg Telling. In this second part, we discuss the troubled marriage between Monika and Michael in the UK. Talking to the police officer Steven Thrift, who had to intervene when Michael’s behavior became more violent and who discovered Michael’s illegally smuggled guns.

We also have voice actress Katherine McDermott reading and performing the words of Christina Percy, who was a very good friend of Monika and saw first-hand the violent behavior that was happening.

We also continue our interview with Erika, who sadly tells us about the day she was told the tragic news about her sisters death.