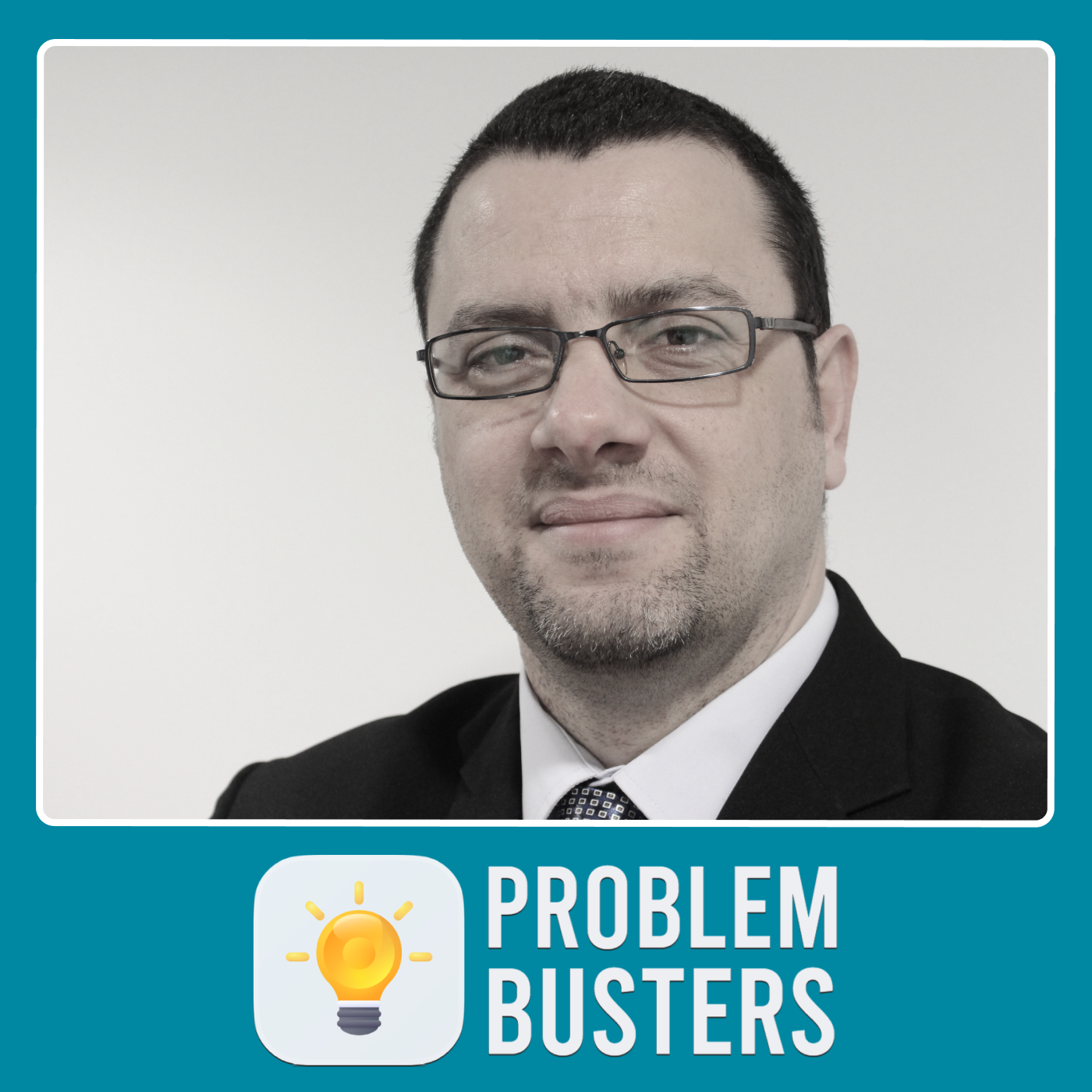 In the first episode, Edward Fenech takes the Problem Busters on a tour of why we all need a low carb diet in order to tackle climate change. And he's not talking about carbs as we know them, rather our personal carbon emission footprint and a simple solution to this being too high for each individual.

If Edward's CARBZ carbon emission trading scheme, as proposed in his paper "Clean New World" was adopted, we could all bring the climate crisis under control, together.

His market-led approach to developing a Citizen’s Carbon Credit Currency (CARBZ) is exactly the kind of thinking we need to leverage to survive and thrive in the 21st century and beyond.

Problem Busters is a show that explores solutions to the biggest and the smallest of problems. Hosts Jonathan Goodwin and Oliver Happy discuss making the world a better place with guests from far and wide.

Edward Fenech is an Accountant with a passion for environmentalism. He works in Fintech and lives with his family in London England. Originally from Malta, Edward has long been concerned with climate change, but takes a practical and logical approach to the challenge of changing behaviour.