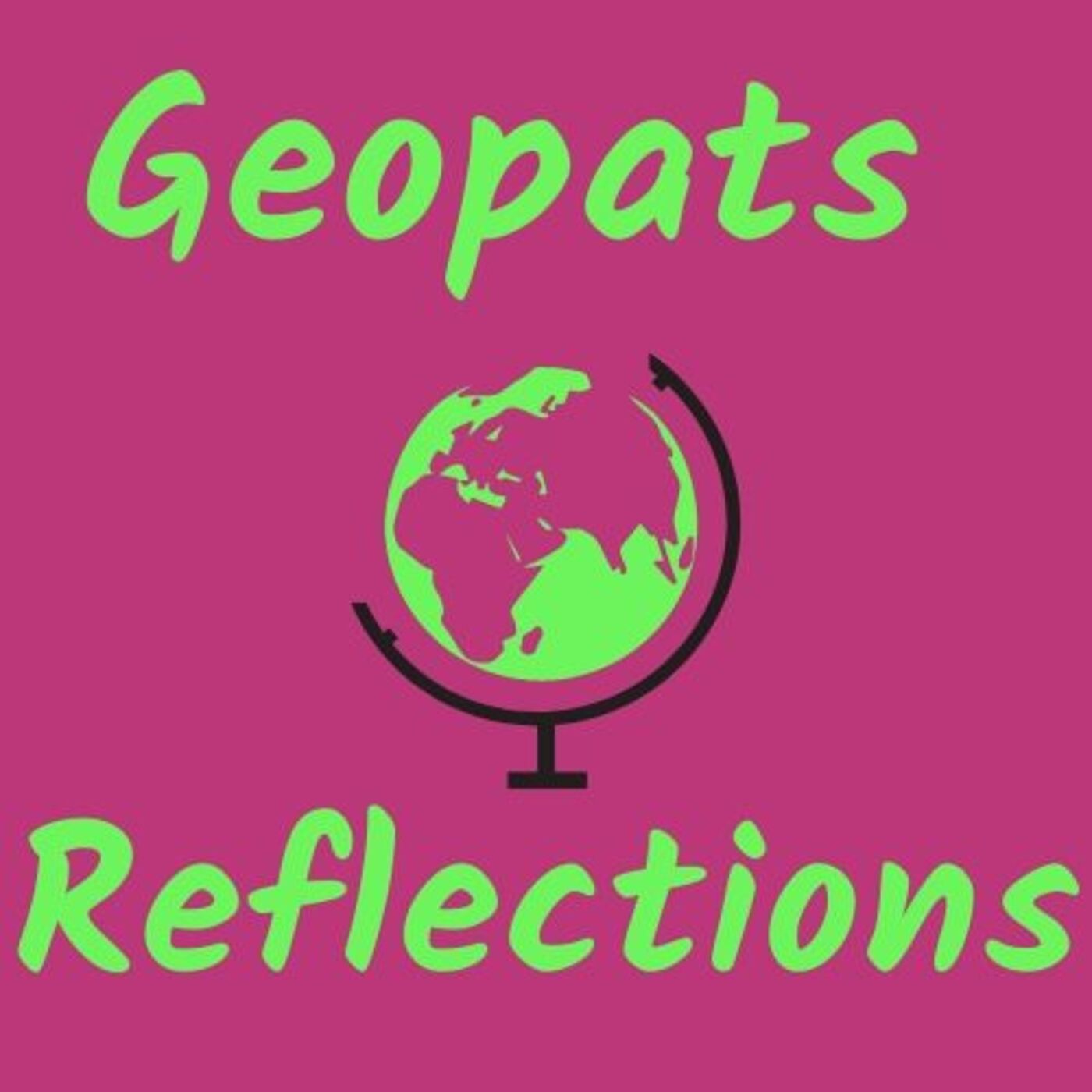 Political Disappointment Via A Familial Letter With American Expat Jennifer

Many of us are promised things growing up in a certain culture and often those promises are never actualized. Jennifer is an American who had been to over 70 countries before moving to China to teach at an international school but that did not stop this home country disappointment from kicking in. In this episode she reads a poem that she wrote a bit after her first year in China to her father about these cultural promises. And as we often do in Expat Rewind, we spend quite a while unpacking what this poem and the frustration in it means to her now, what has changed since she wrote it and so much more.