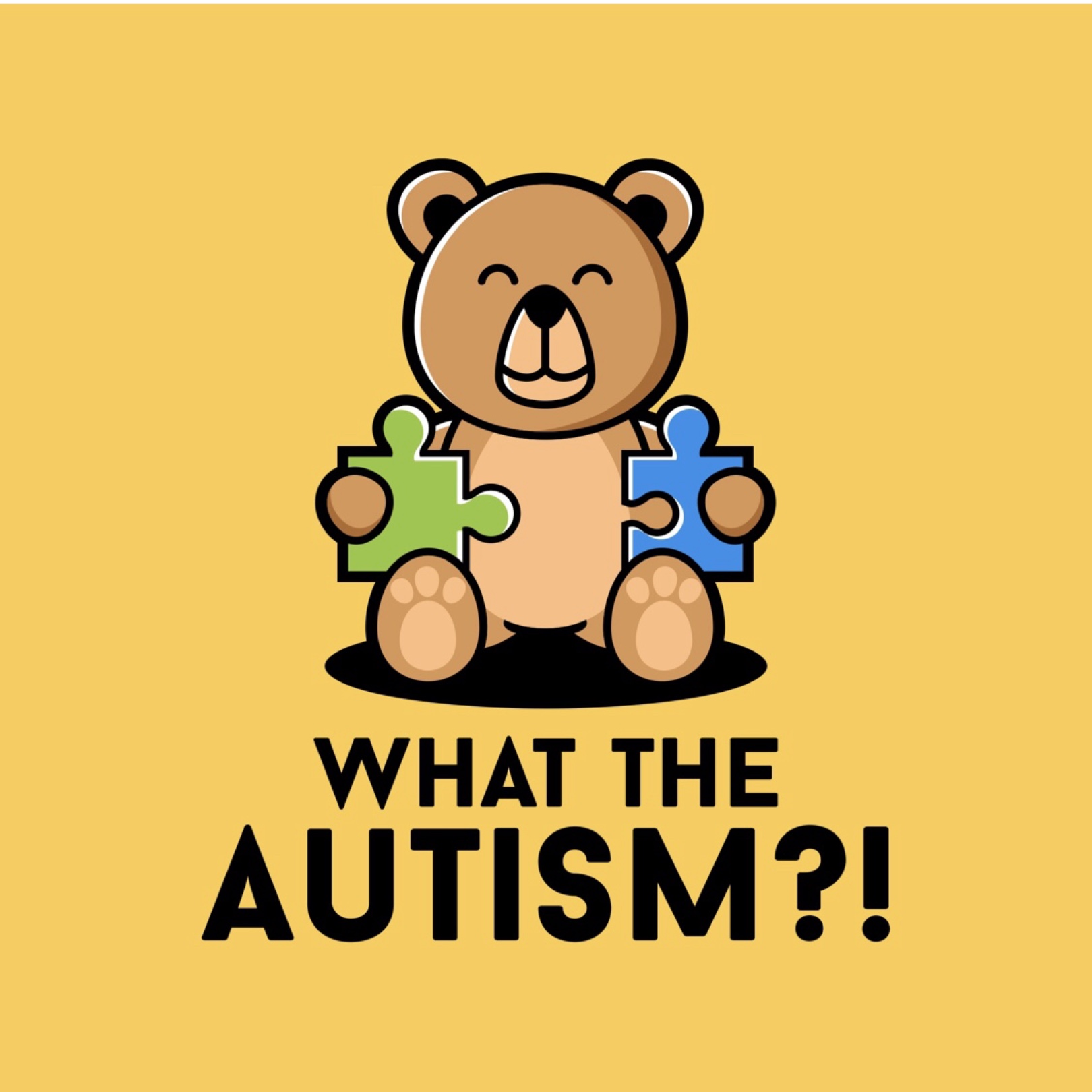 Welcome back to another episode on “what the AUTISM?!” This podcast is for anyone who is struggling with understanding what autism is and how we can better empower our autism community through research proven methods. In each episode, I will be sharing with you ground-breaking research and how the diagnosis of autism can often be misunderstood. If you are a new listener to our podcast, I highly recommend you start from episode 1 to catch you up to speed on various terminology and concepts! Now let’s get started…

Today’s episode will be covering the last part of our ABA 101 series. During the last 3 episodes, we talked about the ABCs of ABA, what behaviors are, the functions of behavior, reinforcement versus punishment, so today we’ll be talking about reinforcers and how we establish motivation in our children.

Let’s get started with a quick recap. Last week’s episode covered the difference between reinforcement and punishment in ABA terminology. Remember that reinforcement occurs when a behavior INCREASES because of a consequence of either adding or removing something from the environment.  By definition, a reinforcer INCREASES behavior and there are 2 types of reinforcements: positive and negative reinforcement.

Positive Reinforcement: A behavior occurs. A stimulus such as a person, an object, etc is presented immediately following the behavior. The probability of that behavior occurring again in the future increases.

Negative Reinforcement: A behavior occurs. A stimulus is removed immediately following the behavior. The probability of that behavior occurring again in the future increases. Let me remind you, that just because the word “negative” is present, it does not mean anything bad.

We must remember 4 different variables that effect reinforcer effectiveness. They are: deprivation/satiation, immediacy, size, and contingency.

1) Deprivation/Satiation: Often referred to as not enough or too much of a good thing!

Deprivation: Not having access to something that is highly desirable. Often this is used to increase the value of an item/activity to someone.

Satiation: This is the opposite of deprivation. Satiation refers to having too much. If the same reinforcer is used over and over again, it will lose it's reinforcing value.

2) Immediacy:  The item that is serving as the reinforcer needs to be delivered as quickly as possible as soon as the target behavior occurs. The longer the amount of time lapses between the behavior and the delivery of the reinforcer, the less effective the reinforcer will be.

It is also important to remember that over time we need to thin out our levels of reinforcement. Because the natural consequences of our everyday life doesn’t entail a reinforcement after every behavior. We don’t get paid after the end of each hour we work. So it’s extremely important that not only are we shaping and increasing desirable behaviors, we are also teaching individuals delayed gratification.

3) Size: This refers to how much of the reinforcer you get/are giving.

4) Contingency: Reinforcement delivery must be contingent, meaning, access to a reinforcer only occurs after the target behavior has been demonstrated.

When we want to reinforce behavior as part of behavior management, we do so by using what we call Differential Reinforcement Procedures. These can get extremely technical and I don’t want to throw all these technical terms at you guys all of today’s episode, so we’ll save this topic for a different episode at another time.

But to review, in order to have effective reinforcers, we need to focus on deprivation/satiation, immediacy, size/intensity of the reinforcer, and the contingency.

Let’s review one big scenario and break it down into each of these parts.

Let’s go back to the Johnny example with the lollipop. Let’s review the scenario again.

Let’s review the 4 parts to the effectiveness of the lollipop as Johnny’s reinforcer:

Today’s episode covered the last part of our ABA 101 series. In these 4 segments we covered the very basics of Applied Behavior Analysis and how we can utilize its very principles to address the autism diagnosis.  I hope this short series was helpful in helping solve some basic questions. If you would like more information on ABA or if you have specific questions, feel free to reach out to us on Instagram or Facebook @whattheautism or email us at whattheautismpodcast@gmail.com.

But this concludes another episode here at What the Autism. Next week on episode 10, we’ll be talking about celebrating our 10th episode here on this podcast by holding a Q&A session and our February giveaway. So if you have any specific questions or concerns you’d like me to cover, please reach out to us through any platform. Again, our Facebook page and Instagram handle is @whattheautism and our email address is whattheautismpodcast@gmail.com. We upload a new episode on your favorite podcast platform every Wednesday. Please note that this podcast has been created to discuss my personal experiences and opinions and is not a means of medical or psychological recommendations.

But If you enjoyed this podcast, please make sure to follow and subscribe to our podcast channel and I’ll see you in episode 10.