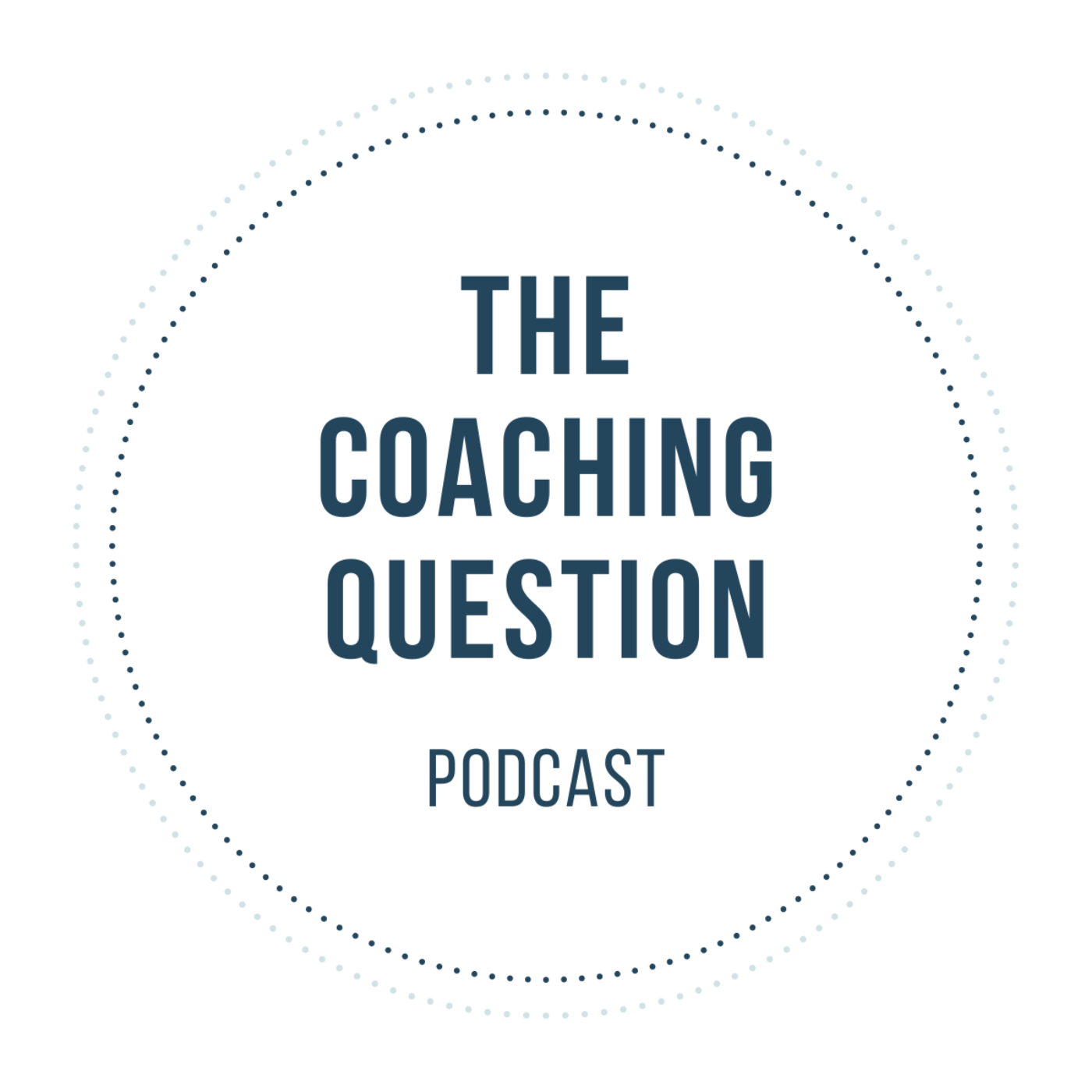 In this episode, Gregor Findlay, Executive and Team Coach, walks us through Team Coaching.

We discuss the difference between team coaching and team facilitation and share some stories about how team coaching can help teams to be more effective. Examples that may indicate a team needs coaching include things like, a team being dysfunctional, not getting the results needed or finding that decision making is problematic. Peter M. Senge, the author of The Fifth Discipline says “It is amazing how often you come across teams with an average intelligence of over 120, but the team at a collective intelligence of about 60.” So it’s rare that you come across a leadership team that won’t benefit from coaching.

What is a team in the first place? The Katzenbach and Smith definition is "A small number of people with complementary skills who are committed to a common purpose, set of performance goals, and shared approach for which they hold themselves mutually accountable" A key element here is which is my ‘first’ team, is it the leadership team or the team you personally lead?

We refer to Bruce Tuckmans (1965) model of team development before discussing why team coaching can be so powerful in shifting the performance of an organisation. It has been said that team coaching is the future, and we reflect on how coaching an entire leadership team – getting them really aligned around their purpose and working effectively together – can help shift an organisation more quickly than coaching individuals separately.

One of the books we refer to is Senior Leadership Teams.

Gregor touches on some of the norms that it is regularly productive to work on such as operating rhythm, decision-making and accountability and some simple exercises that any team can adopt. Sarah explores how HR might identify the need for and justify the investment for team coaching.

We also refer to Amy Edmondson’s work on Psychological Safety.

We look at the practicalities of team coaching. One or two coaches? Does the team coach work with the individuals in the team? Is there specific training and accreditation?