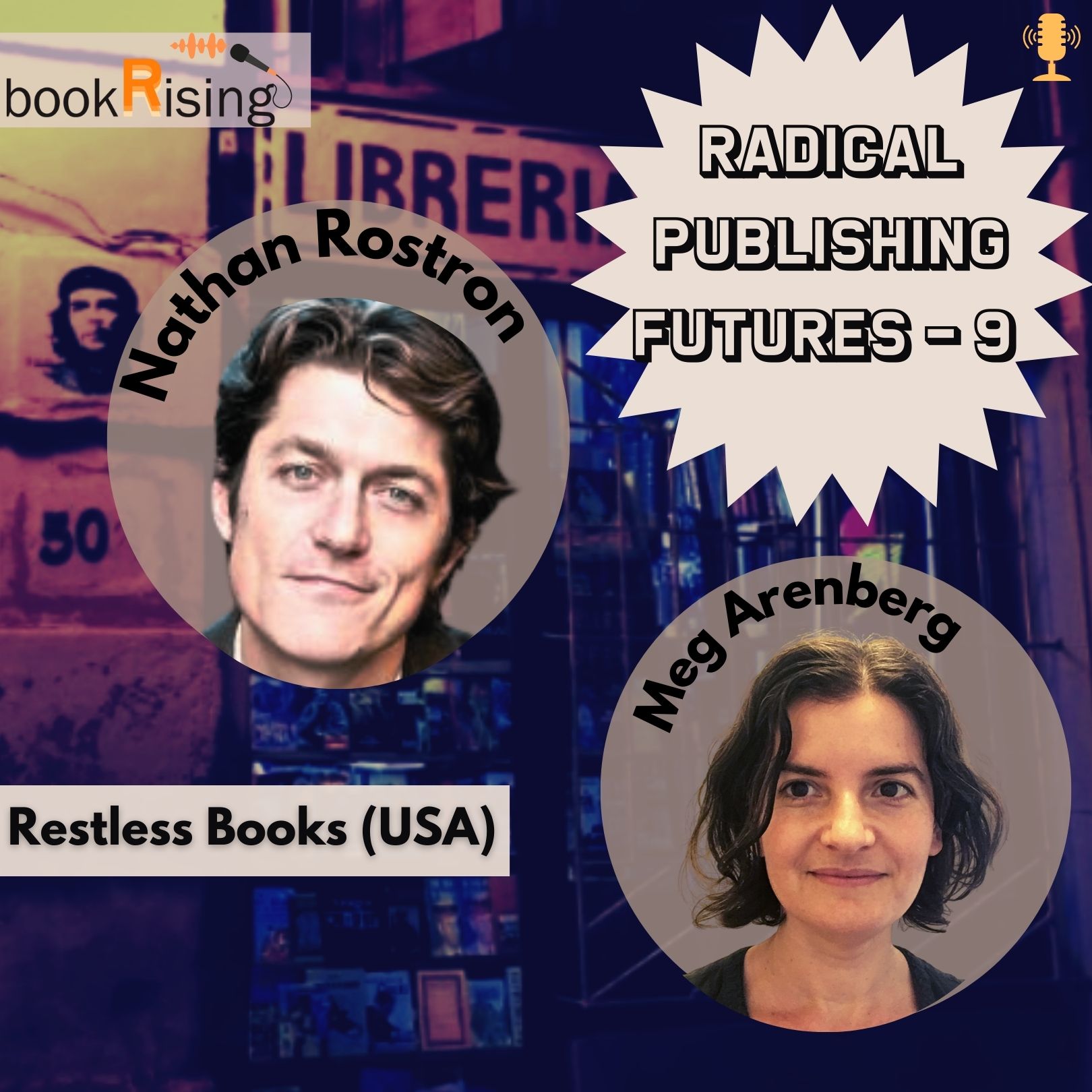 In this episode of the Radical Publishing Futures series, host Meg Arenberg speaks with Nathan Rostron of Restless Books. Still a relatively young press, Restless has moved in the opposite direction of many publishers: originating as an exclusively digital publisher that has recently moved to print publication of international literature, from novels to memoirs, short story and poetry collections and graphic novels. In the interview, Nathan describes the Restless Books Prize for New Immigrant Writing as the press's response to growing anti-immigrant rhetoric in the US political sphere, how translators around the world have been a critical part of Restless's discovery of exciting new writing outside the North American context and the role of book clubs and podcasts in reaching new readers. He also talks about the rebound of small presses, bookshops and community culture around books in the wake of the pandemic and recommends a few of Restless Books' most recent publications.

Nathan Rostron is editorial and marketing director for Restless Books based in New York City, prior to which he helped to launch the startup Bookish.com and was an editor at Little, Brown and Company. He is also on the board of the Global Literature in Libraries Initiative and the advisory committee at Literary Hub.

Meg Arenberg is Managing Director at the Radical Books Collective.