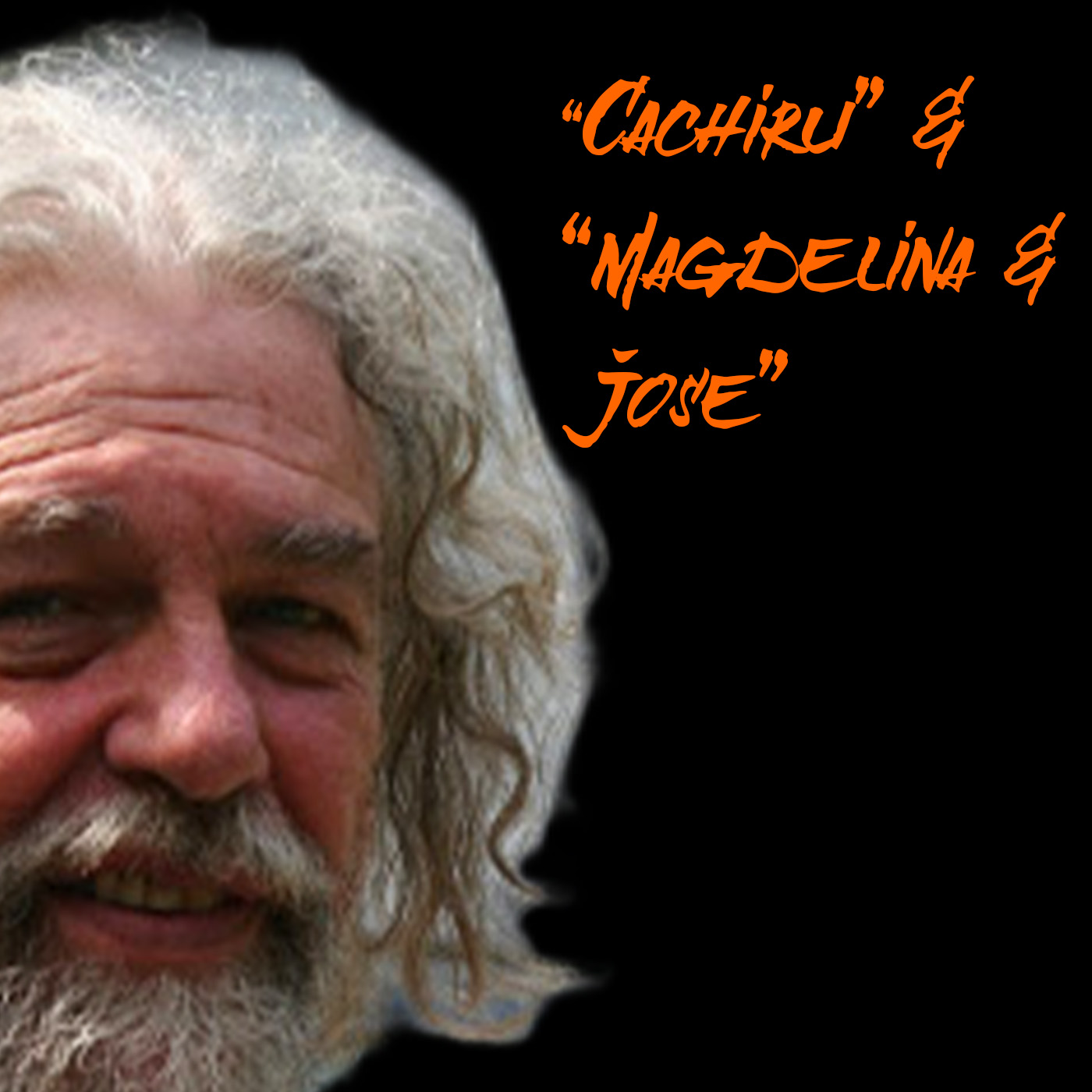 Since we published Episode 28 featuring Normando Ismay, the loving trickster we have had requests for some of Normando's performances. He has been kind enough to share two pieces that we are presenting here. The first is Normando's telling of a traditional South American Story called Cachiru adapted by Normando with his own accompaniment on quena and bombo.

The second, called Magdelina and Jose,, is a love story set in Argentina during the period of state terrorism from 1976 to 1983, called the Dirty War. This was a time when 10's of thousands of political dissidents and their family members were hunted down and disappeared. This piece was written and performed by Normando Ismay along with Mike O'Dowd.