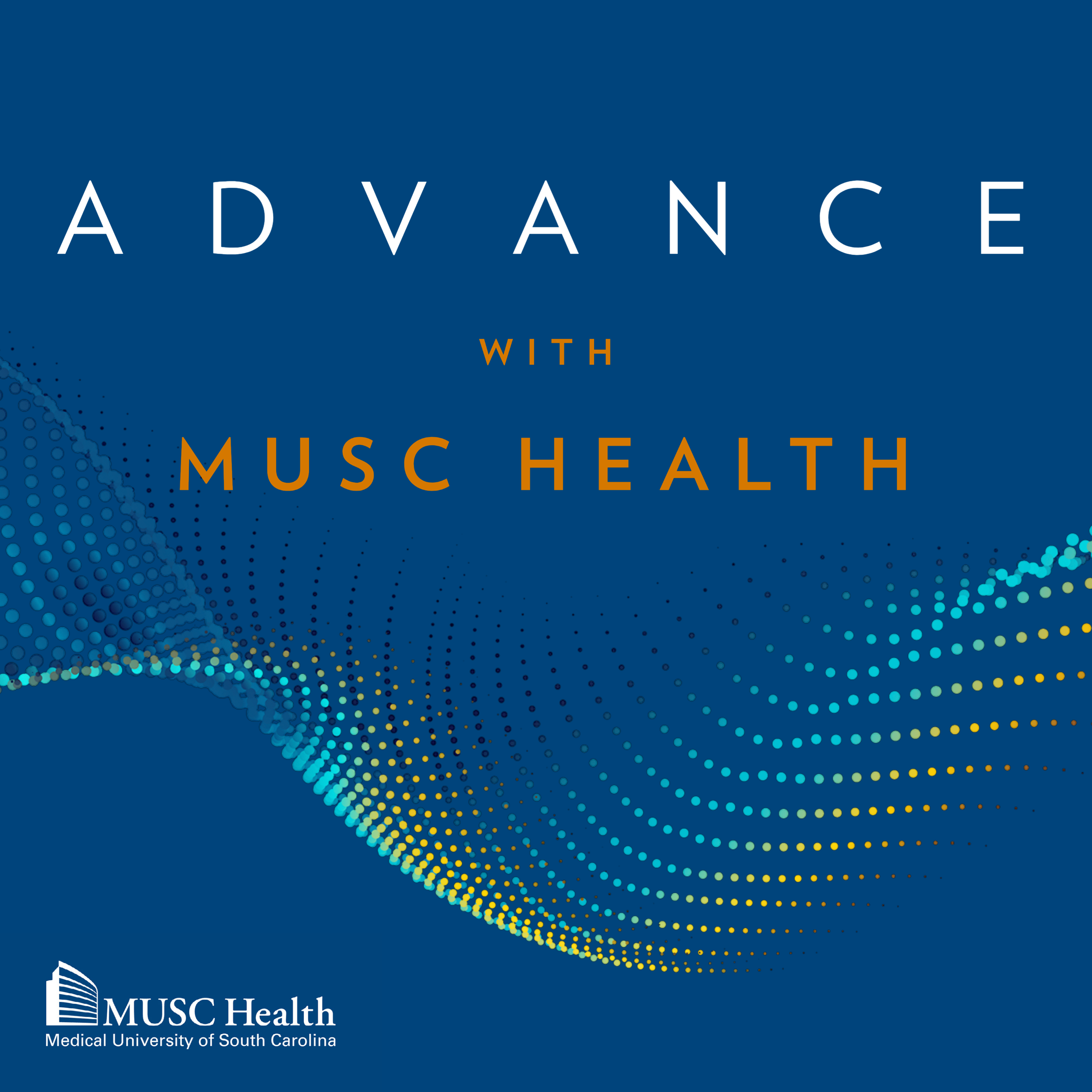 Depression affects 16 million Americans and is a leading cause of disability worldwide. While treatments, including selective serotonin reuptake inhibitors, such as Prozac, help many, it is estimated that at least 30 percent of people don’t respond to such medications. In this episode of Advance with MUSC Health, Jennifer Jones, MD, details how Centerspace, a transformational center at MUSC Health, is offering ketamine, a common anesthetic, as a novel treatment to help people with difficult-to-treat mental health conditions, such as treatment resistant depression.

Topics covered in this show:

Fill out an intake form