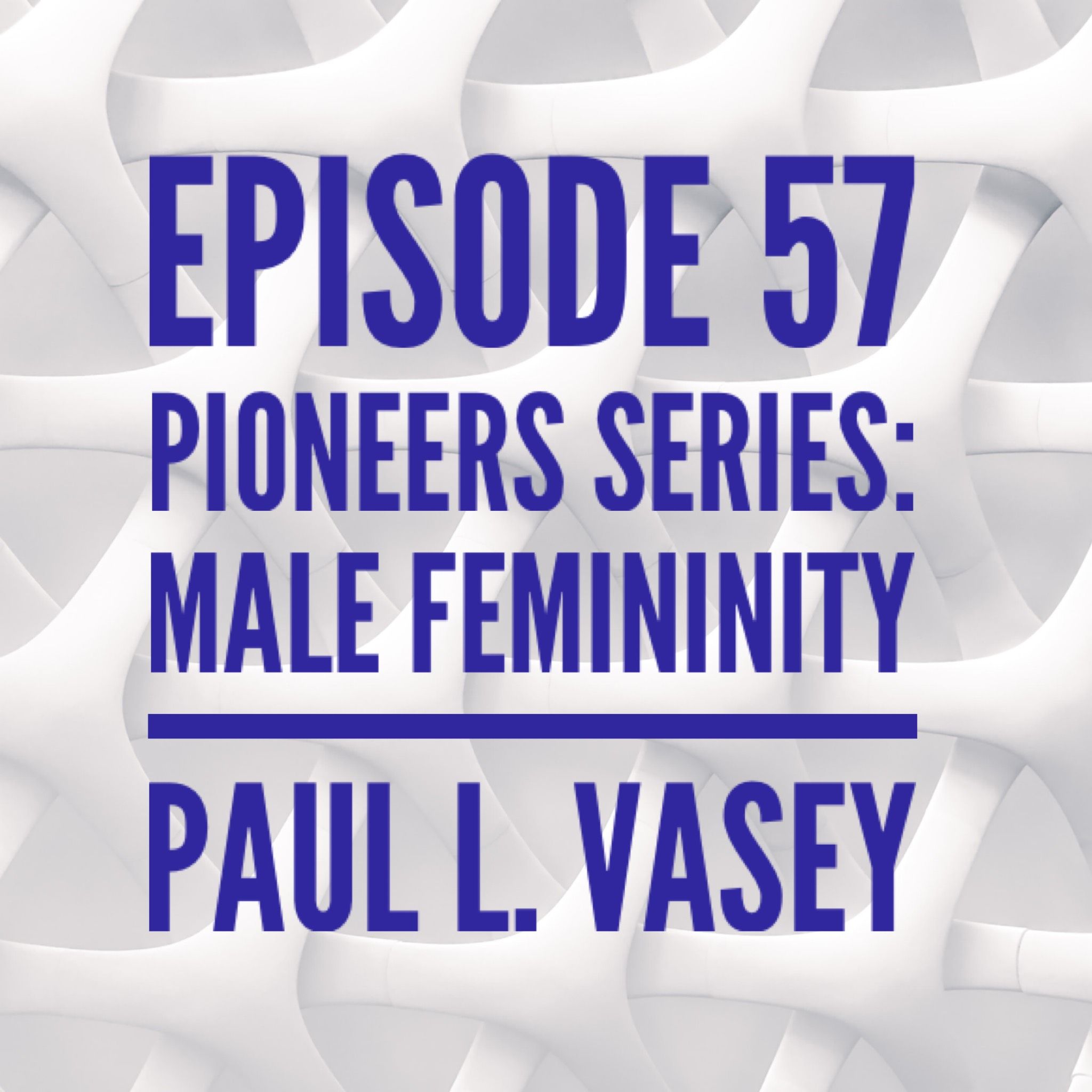 Recent theories about gender often describe “third gender” categories found in other cultures. Prof Paul Vasey is one of the world’s leading academic experts on the Fa’fafine. These individuals are feminine males who live “in the manner of a woman” in Samoa. Sasha and Stella have a spellbinding discussion with Paul about how our Western constructs can sometimes completely misinterpret well-researched phenomena in other societies. This conversation actually highlights the universal truths of sex difference between male and female and helps us understand the organic, naturally emerging trait of femininity in androphilic (or same-sex-attracted) males.

“What can the Samoan ‘Fa’afafine’ teach us about the Western concept of gender identity disorder in childhood?” by Paul Vasey and Nancy Bartlett (2007). Pubmed.ncbi.nlm.nih.gov/17951883

“Regardless of how accommodating a particular culture is, if individuals are dysphoric with respect to their sex bodies, then no amount of accommodation is going to change that sense that I’m in the wrong body.” — Paul [7:54]

“Gay isn’t necessarily an identity that people draw upon to construct a sense of who they are (in Samoa).” — Paul [14:30]

“Nobody makes them Fa’afafine. Their male femininity emerges and then people recognize them.” — Paul [19:30]

“Male femininity is despised in the West and so androphilic males in the West don’t like talking about it.” — Paul [36:30]