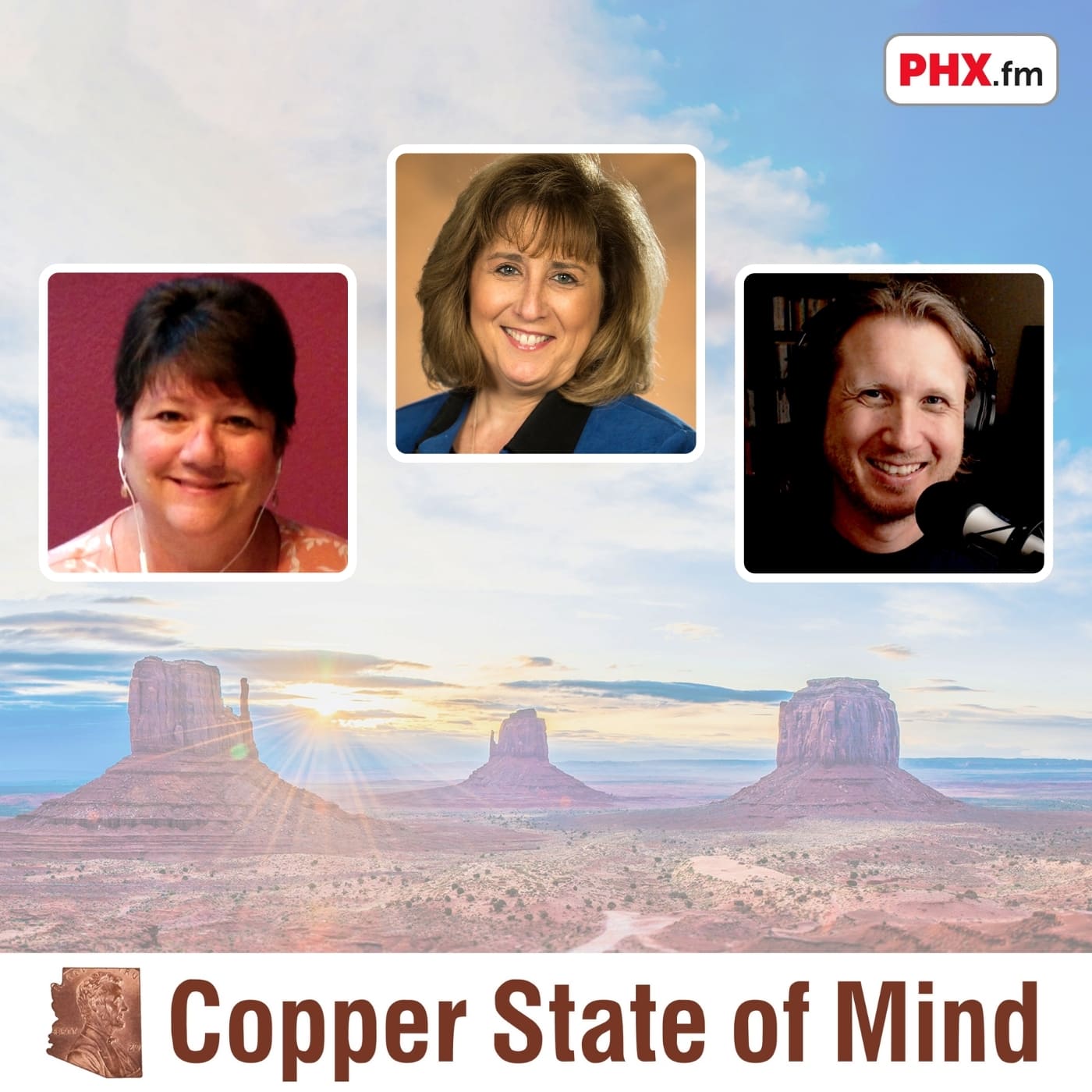 Common sense is increasingly uncommon. And when it comes to the media, there’s a lot of common nonsense that circulates all too easily, making it harder and harder for ordinary, well-intentioned folks to find reliable sources of accurate information about the issues we face today. “Media literacy” is more important – and more elusive – than ever.

In this episode, Abbie and Adrian are joined by Ilana Lowery of Common Sense Media, a nonprofit 501(c)(3) organization committed to helping kids and families thrive in a world of media and technology.

Read Abbie Fink's blog post for this episode: "Is It Okay To Be Skeptical When Consuming The News?"

Ilana Lowery is Arizona Director of Common Sense. The former editor-in-chief of the Phoenix Business Journal, she retired from the daily business publication in June 2018 after 23 years as a key leader. The Chicago native also served as managing editor of the paper. She joined as a reporter and projects editor in 1995. As a reporter she covered nonprofits, finance, real estate, retail, travel, aviation, tourism, and sports business. Prior to the Business Journal, she was an editor for Independent Newspapers Inc., a community newspaper chain based in Scottsdale. Before moving to the Valley in 1989, Ilana served as a reporter and editor for Pulitzer Newspapers in Chicago.

Ilana is also an associate professor at Arizona State University's Walter Cronkite School of Journalism and Mass Communications. She recently served on the advisory board for the Jewish News of Greater Phoenix and is a member of the Society of Professional Journalists, the Arizona Press Club, and the Arizona Newspaper Association, which in 2015 presented her with the Order of the Silver Key, an honor for journalists who have been in the profession for 25 years or more, contributed to the journalism profession both locally and nationally, and inspired fellow journalists.

Copper State of Mind is a project of HMA Public Relations, a full-service public relations and marketing communications firm in Phoenix.

The show is recorded and produced in the studio of PHX.fm, the leading independent B2B online radio station and podcast studio in Arizona.