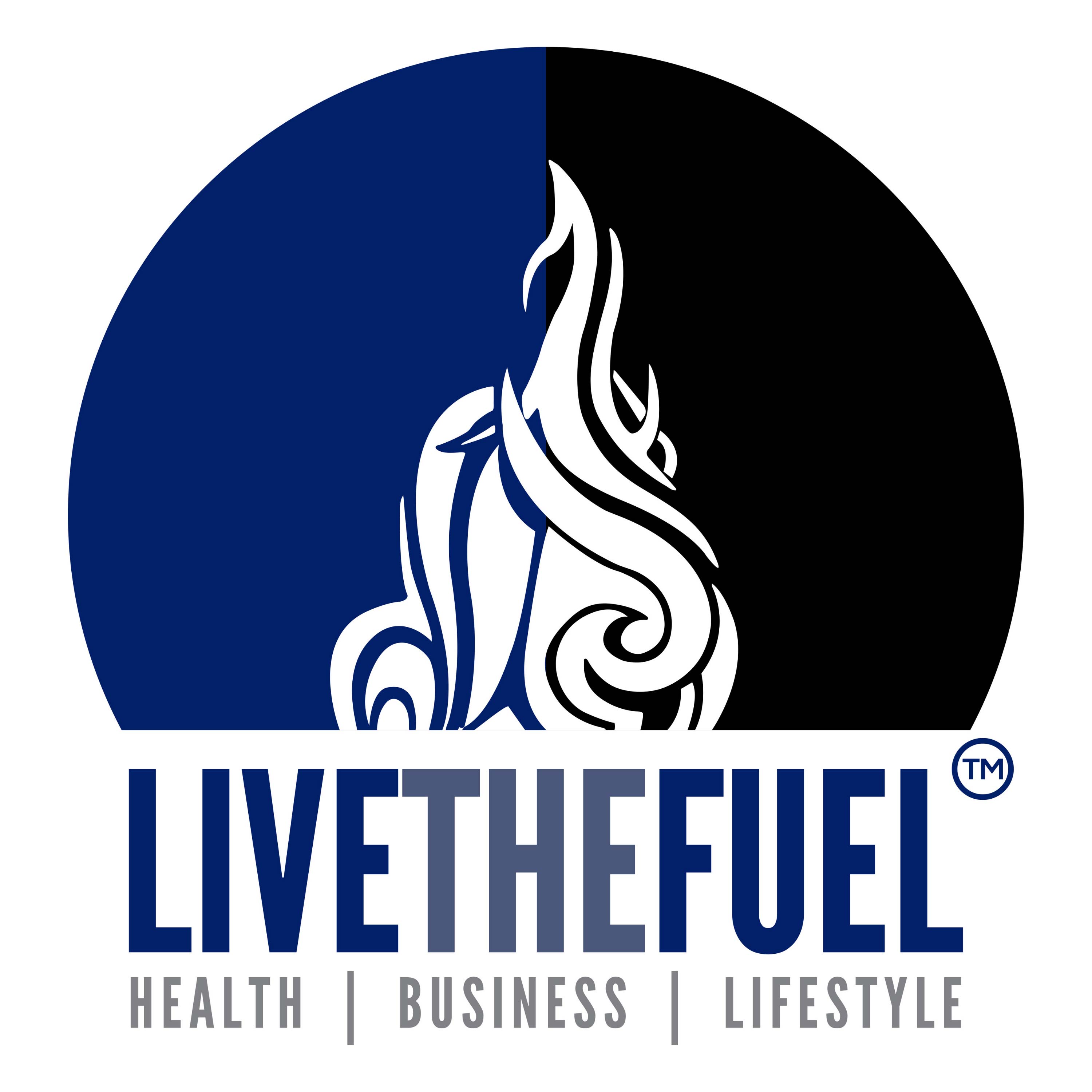 Tom Paladino is a researcher and humanitarian seeking to make a difference in the world by providing people with the education and tools to restore optimal health, and by helping enhance their quality of life.

Tom began research with Scalar Energy after developing a deep admiration for the father of Scalar Energy research, Nikola Tesla. He was also able to study the work of an inventor, Hieronymus, who continued research on Scalar Energy. Hieronymus’ major contributions included unbinding the RNA/ DNA bonds of microbes plaguing the agricultural industry.

QUOTE: "The Truth will set you free"

The existence of such energy not found within the electromagnetic spectrum fascinated Tom. Inspired by these findings, he pursued a course of study seeking to better understand and subsequently harness Scalar Energy, through the development of an instrument called “Scalar Light” which utilizes free energy from the stars.

00:30 - Introduction 10:28 - Tesla began his career with AC electricity when he garnered the attention of Westinghouse, Morgan, and the power, the power brokers, and they wanted to pick his brain so that they could use this technology to make money. They wanted industry. Later in his career, Tesla started developing Skinner energy towers, one in Long Island, New York, that tapped the stars, the universe for free energy. When the power brokers when the robber barons caught wind of debt, Tesla was capturing star energy, free energy. But then a smear campaign began... 20:15 - If we're if the universe was devoid of scalar energy, the universe would cease to exist. 30:15 - So if I use this energy field, that quantum field by way of a photograph the herpes virus and identify that in my quantum field, this photograph with the herpes virus would destroy herpes in me, okay? It's all done by way of energy recognition. So I have photographs, 1000s of photographs of microbes, and I simply instruct those photographs, that of microbes to identify microbes and people and destroy them. 41:20 - Can scalar light be used in a negative way? Not that I've experienced with my instruments now. Now Tesla theorized that this energy was so powerful that someday somebody could use it for weaponry as a pulsation of energy. 44:35 - Final Words Shown Below…

We have agents around the world on on three continents helping us promote this work and at least presenting it to a wide audience. It takes time. Yes, people have never heard of this as if it has never been done before. Perhaps with the exception of Hieronymus and Tesla but much of their work is obscured or has been undermined. So we have to start over as well. Remember, Tesla did not have the internet. He was systematically undermined, because obviously the Rockefellers controlled the media back then, as they do today. But at least we have this undercurrent of movement, like having a podcast of people, like you, who are not beholden to the Rockefellers.

My New Book is LIVE! Go get "So You Want To Be A Hotshot"! HotshotBook.com Please don't forget a positive book review after your purchase too. The Kindle and Paperback are up and the Audiobook book version for Audible is coming soon! Help us reach more listeners with a 5-Star Review on iTunes and Submit a Review Please consider supporting our 501c-3 non-profit and visit http://fuelfoundations.org Join our private Facebook community The FUEL UP Mindset Need brand growth?! Visit us at FuelUpMarketing.com