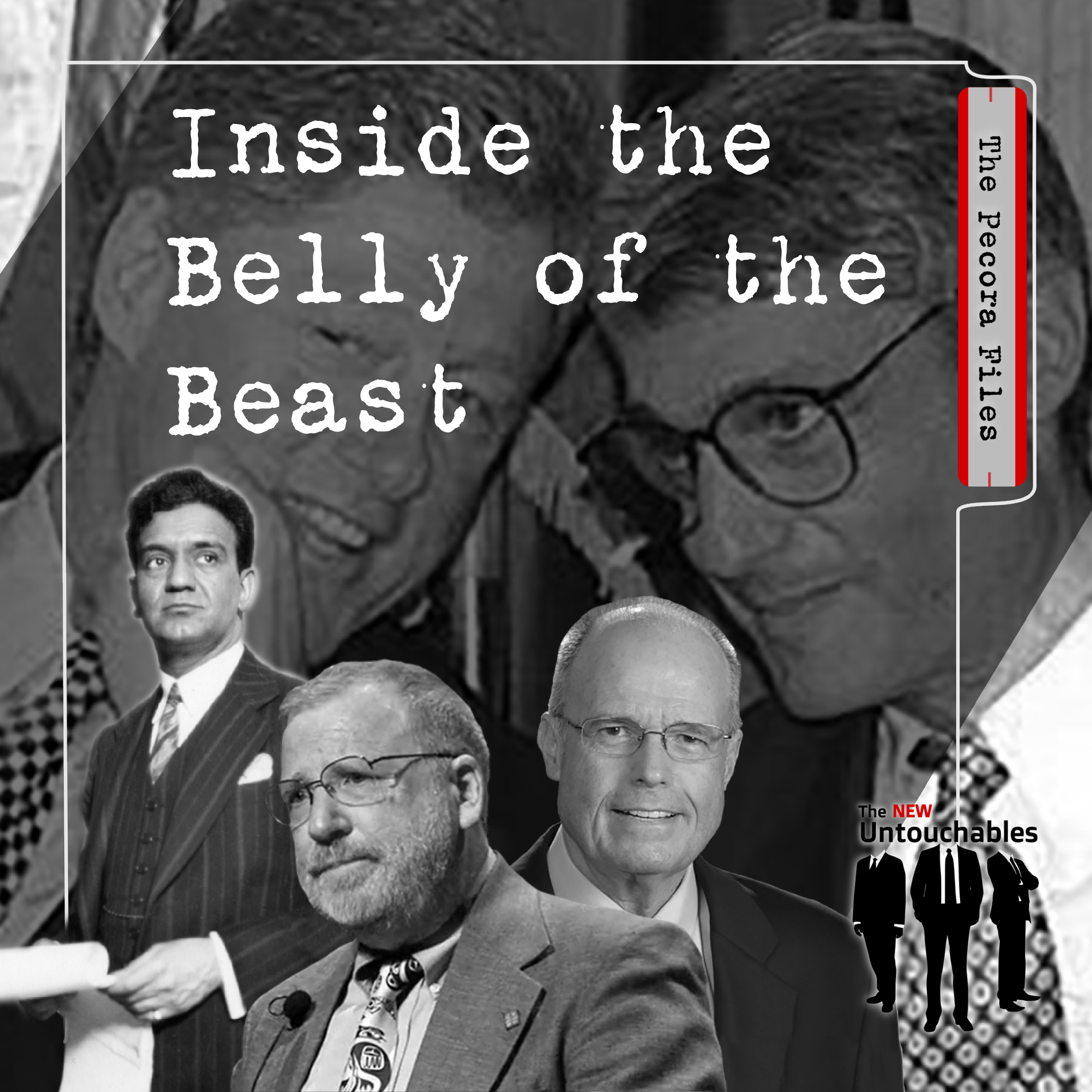 Are you ready to ask the $50 trillion dollar question? You know what a trillion is?  It’s a thousand billion.  How many times have we been asked, “How are you going to pay for that?  Meanwhile do you know how much the Fed has pumped into the financial system since 2009?  That’s right: $50 trillion.
Richard Bowen, former Citigroup VP and whistleblower, and William K. Black, attorney and economics professor, present a step by step trial-style discourse regarding what happens when one speaks the truth but money wins the day.

For those of you who know how much M4A and Green New Deal might cost, let’s reconfigure the umbrella under a new yet old concept, and call it the Clean New Deal.  Why?  Because everything is as filthy as a heroine crash pad in Breaking Bad.  Seriously.  How do we know that?  It was shared and communicated by Richard Bowen, a whistleblower who refused to “play ball” and was in the midst of one of the greatest frauds played out in a myriad of them regarding the 2008 Great Financial Crises as a senior executive at CITIgroup, that at the time was chaired by Robert Rubin.

Who was Robert Rubin?  Rubin was once CEO of Goldman Sachs turned Treasury Secretary under Clinton who then spun out of government and back to Wall Street as Citi Group’s Chairman.  Richard Bowen tried repeatedly inform everyone at CITI of the $80 billion fraud nuking the globe, destroying pensions of cops and teachers and other working-class folks.

You will learn the board wasn’t too interested in coming to grips with fraud, but were just fine taking in over $500 billion in direct bailouts from the Fed, bailouts that backstopped one of the largest criminal enterprises in history.  You’ll want to stay glued to the broadcast as you hear William K. Black ask the questions of Richard Bowen, a witness always ignored. You may want to ask yourself why you never heard it like this and what stopped Congress from taking action.

Episode 5 - Those Who Would Have Drained the Swamp, airs Sunday, March 14 at 8 pm EST/5 pm PST on Real Progressives’ platforms.