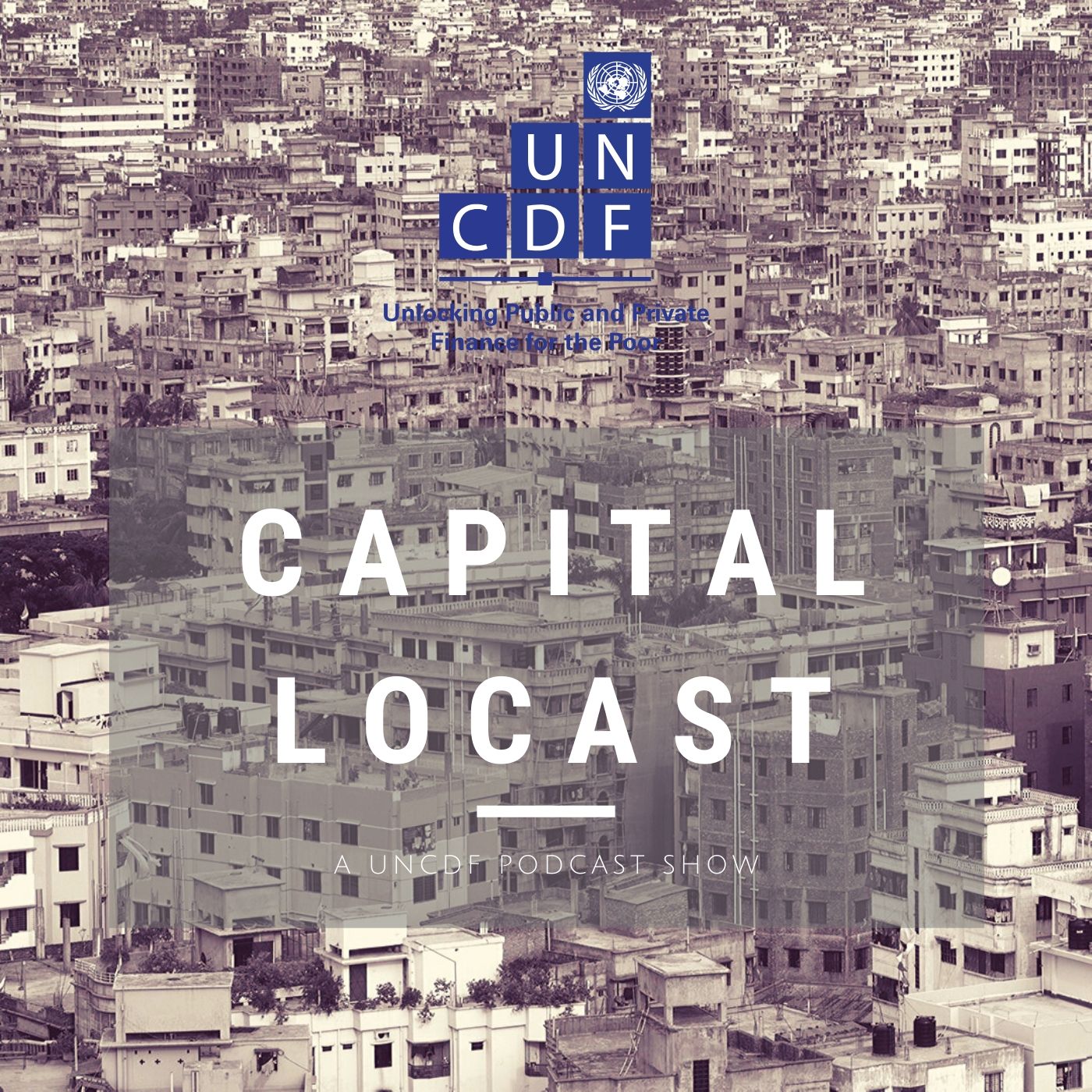 Mauricio Vila Dosal is the governor-elect of Yucatan. He ran as the PAN-MC coalition candidate. He served as mayor of Mérida from 2015 to January 2018, when he stepped down to enter the gubernatorial race. He has a law degree from the Universidad Marista de Mérida, an MBA from the University of Phoenix and a master’s degree in political management and strategic governance from George Washington University.

The State of Yucatán It is located in the southeast of the Mexican Republic, in the northern part of the Yucatán peninsula. It is bordered to the north and west by the Gulf of Mexico, to the southeast by the state of Quintana Roo, and to the southwest by the state of Campeche. Most of its territory is a plain, made up mostly of limestone rock. Its territorial extension is 39,524 km 2 . It is made up of 106 municipalities, and its capital is Mérida.