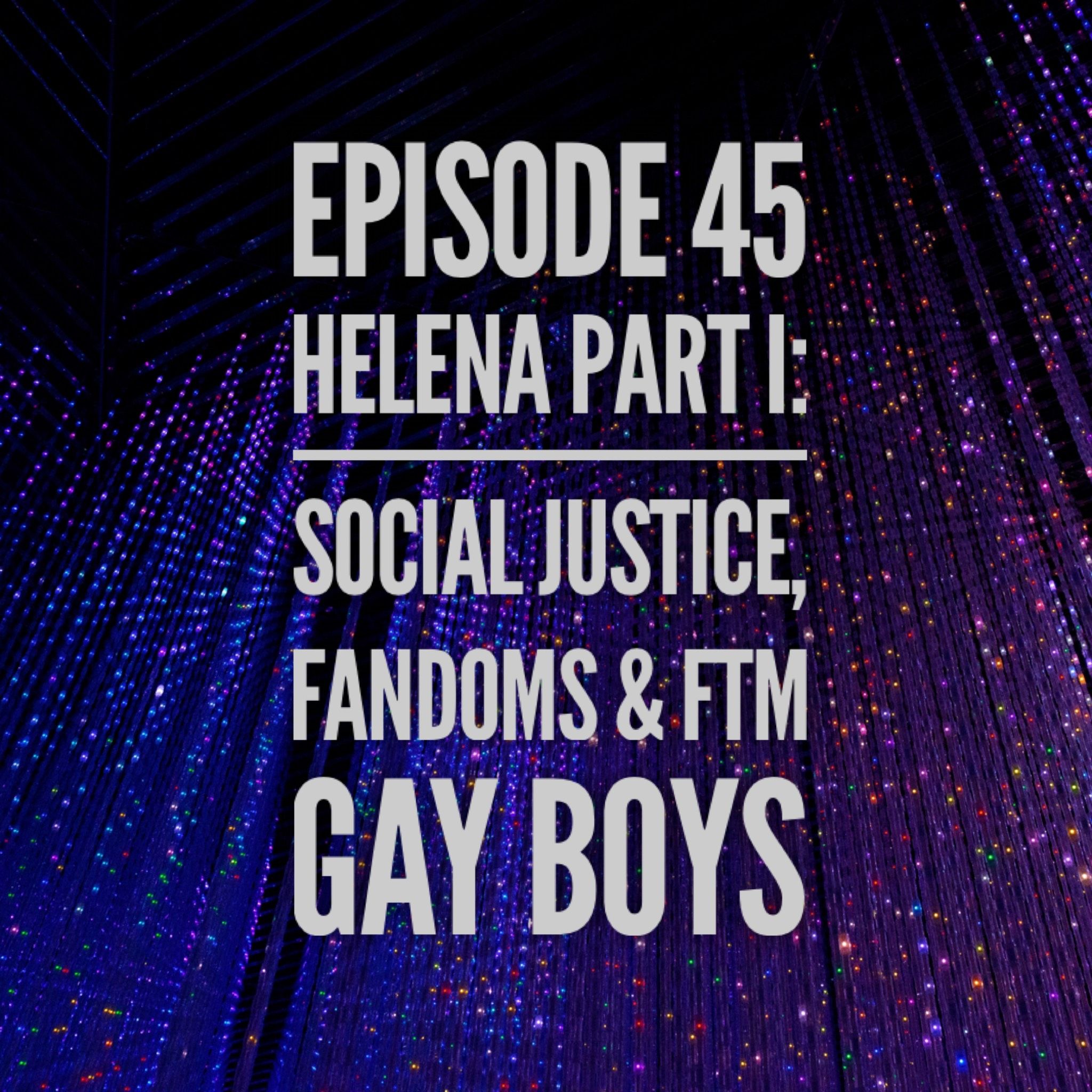 This is Part 1 of a two-part conversation with Helena. She is a 23-year-old detransitioned woman, well-known on Twitter and YouTube for her insights into the FtM trans kid mindset. The self-described “gender apostate” shares her thoughts on ROGD’s relationship with critical social justice, fandom culture, “shipping,” and the extraordinary fascination many teenage girls have with young gay men.