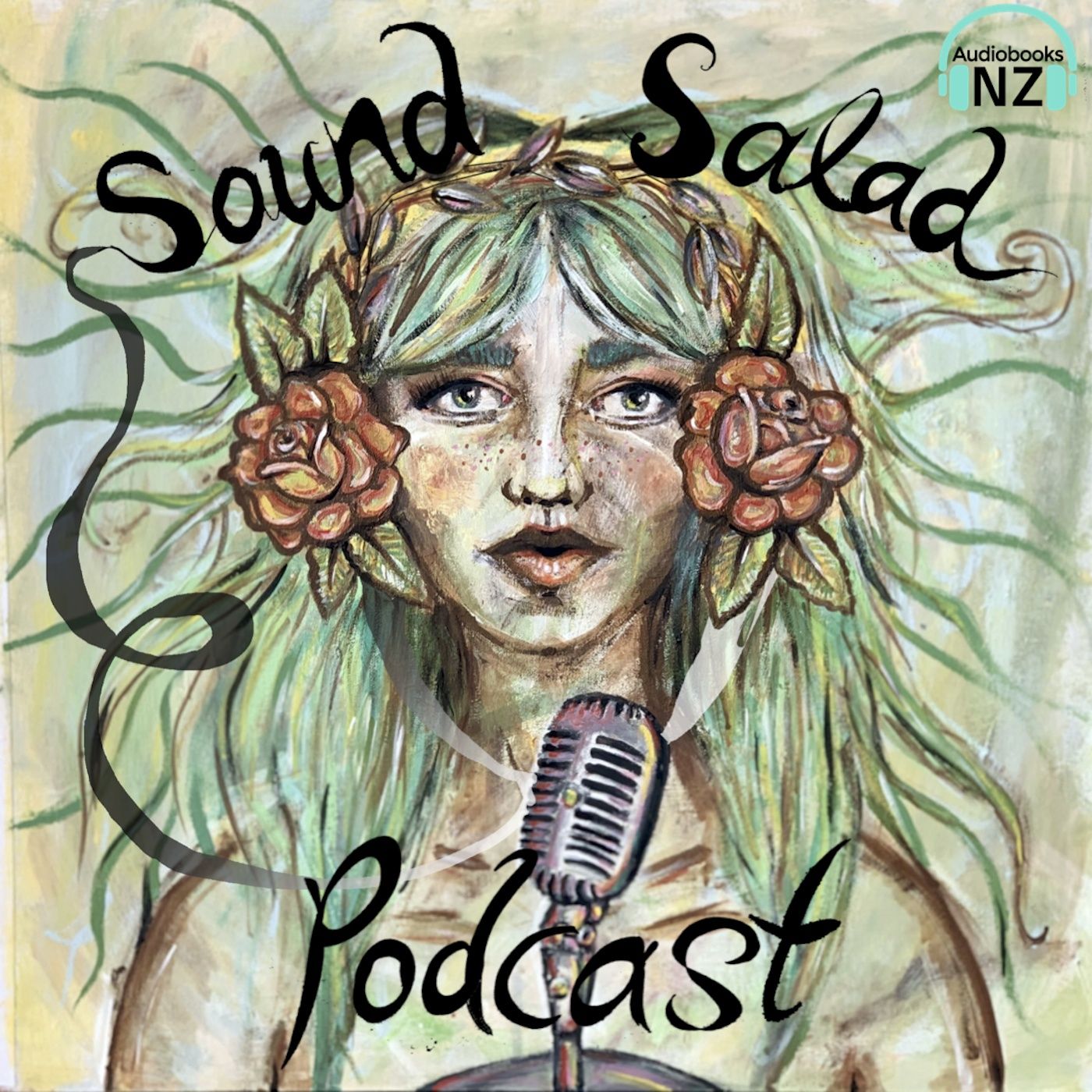 Linn Lorkin is one of our most notoriously successful musical treasures; singer, songwriter, actor and linguist, with residencies in Copenhagen, Naples and New York, she’s been accused of being ‘good at too many things,’ but most notably, fans appreciate her writing.

Linn was taught to play the piano by her mother, and claims ‘if you train when you’re young, you never forget it.’ Hearing Nina Simone and feeling starved for artistic company or creative peers, she knew she had to get offshore. A scholarship from the French Government allowed her to do just that, albeit to explore the world of linguistic academia.

Destined to be an artist, she made her way to London in the swinging 60’s and began making up for lost time, meeting and partying with the greatest of characters. Music followed her wherever she went and she performed extensively. By fluke, she got her first job in Copenhagen after asking to sing with the resident band. They offered her 20 crona for 8 songs a night.

These weren’t originals however, and it wasn’t until an evening in New York, listening to Joan Armitrading while feeling a bit down on life, that she took pen to paper. She wrote 12 songs in a fortnight, established her prolific stance as a singer-songwriter within her communities and the rest, as they say, is history. For someone who was seen as a ‘junkie or a lesbian’ for wielding an electric keyboard at her performances - arguably one of the only women at the time doing so - this must have felt in some way vindicating.

Linn still loves to stand out in a crowd, and has always paired her flaming red locks with beautiful vintage garments that appear as a running motif throughout her memoir. As is her music; hand-picked from her extensive repertoire of original compositions that have seen their way into her shows all over the world, and lovingly reproduced as stings to begin most chapters, indicating the style or tone of the next part of the story.

From the front page of the NZ Herald, to a 6 month stint in an Italian prison, lovesick mishaps and rowdy celebrity riddled parties, Linn’s experiences and travels really do appear to rival that of Gulliver. And this is only the first installment of her story, with a second in the pipeline documenting her return to the NZ music scene in the 80s.

She is consummate in her vocation as a musician and performer, and continues to be a stalwart for music and performance where she currently resides in Tāmaki. You can catch Linn at Epolito’s Italian Restaurant on Richmond Rd on the last Tuesday of every month from 6pm-8pm, or at the Pt Chevalier RSA with her band the K’Rd Quartet for the Auckland Jazz and Blues club on Tuesdays, and often at Botticelli’s restaurant in Takapuna.