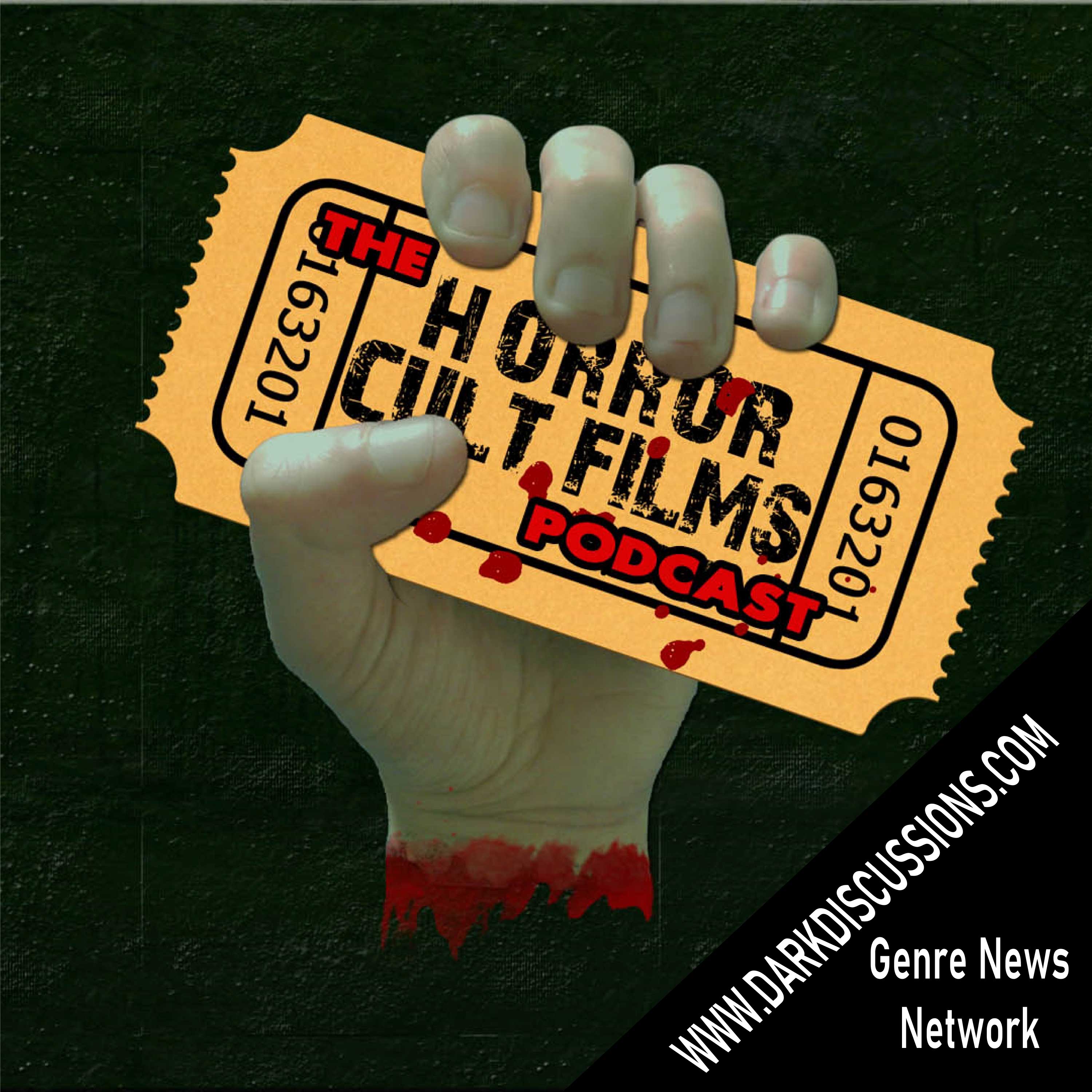 In a very special episode, The HorrorCultFilms Podcast is delighted to host Canadian genre filmmaker Justin McConnell (Lifechanger, Broken Mile) to talk about his new documentary: Clapboard Jungle – available from Arrow on April 12th. The documentary follows five years in his life, capturing the highs and lows of being an independent movie maker. It was David’s favourite flick from last year, even beating The Lighthouse and I’m Thinking of Ending Things, so he has a hell of a lot to ask him. Afterwards, he and Emma-Lee review the film, also discussing art meets commerce, the career of James Gunn and what Rings should have been.