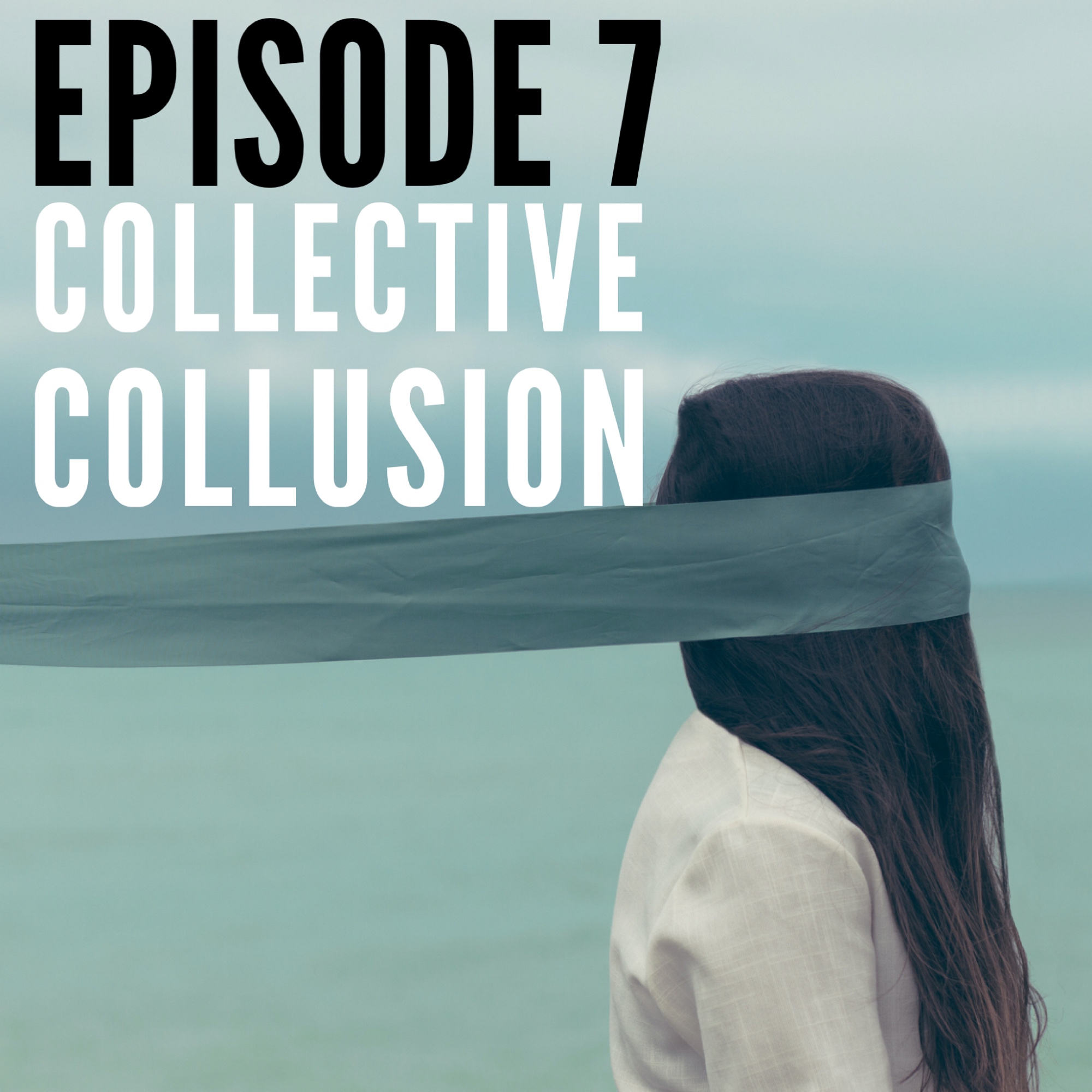 In therapy, collusion happens when the therapist (consciously or unconsciously) participates in a client’s bid to avoid an important issue instead of helping the client to gain a deeper understanding or take a more helpful perspective. In the collective, society has colluded with the fantasy of gender identity, much to the detriment of dysphoric and transgender people themselves. Sasha and Stella discuss what factors contribute to this kind of collusion and how individuals have the power to steer us towards a more truthful and thoughtful direction.